Barsha Raut is a Nepalese model and actress who made her big-screen debut with the fourth sequel of one of the big hit movie in Nepali film industry Nai Nabhannu la opposite of Paul Shah. After a successful debut, she came with another big blockbuster movie in Nepali history Chhakka Panja. She is also popular on TikTok and Instagram. With 769.605K+ followers on TikTok, Barsha Raut is considered as one of the popular TikTok stars in Nepal. Not only on the lip-syncing app but Barsha Raut is also popular on the photo-sharing app, Instagram. Barsha Raut has set username on TikTok as @barsharaut1. With the humongous popularity on social media, Barsha Raut has also collaborated with several commercials. Born on 13 December 1993, Barsha Raut hails from Sindhuli, Bagmati Pradesh, Nepal. As in 2021, Barsha Raut‘s age is 27 years. Check below for more deets about Barsha Raut. This page will put a light upon the Barsha Raut bio, wiki, age, birthday, family details, affairs, relationship, controversies, rumours, lesser-known facts and more. 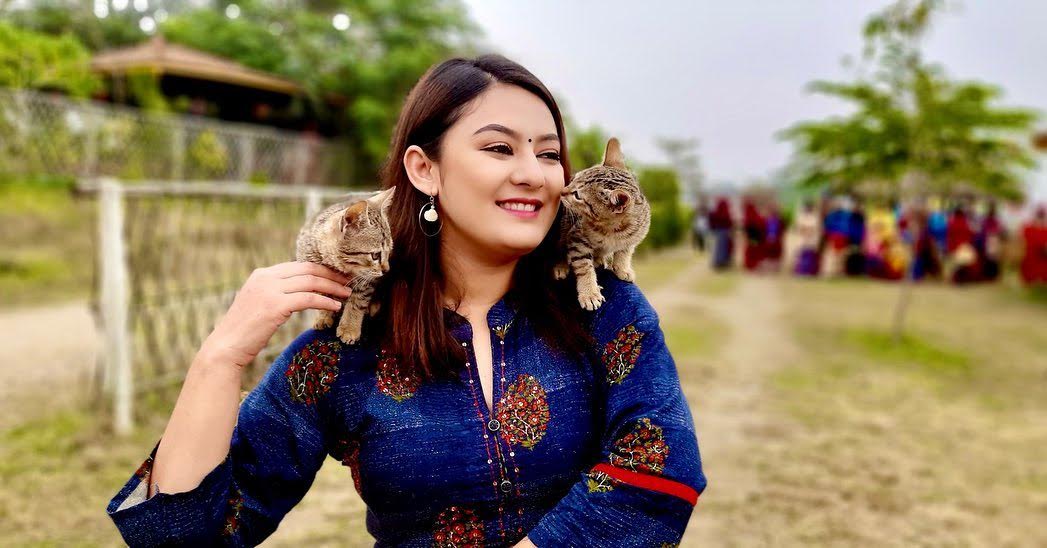 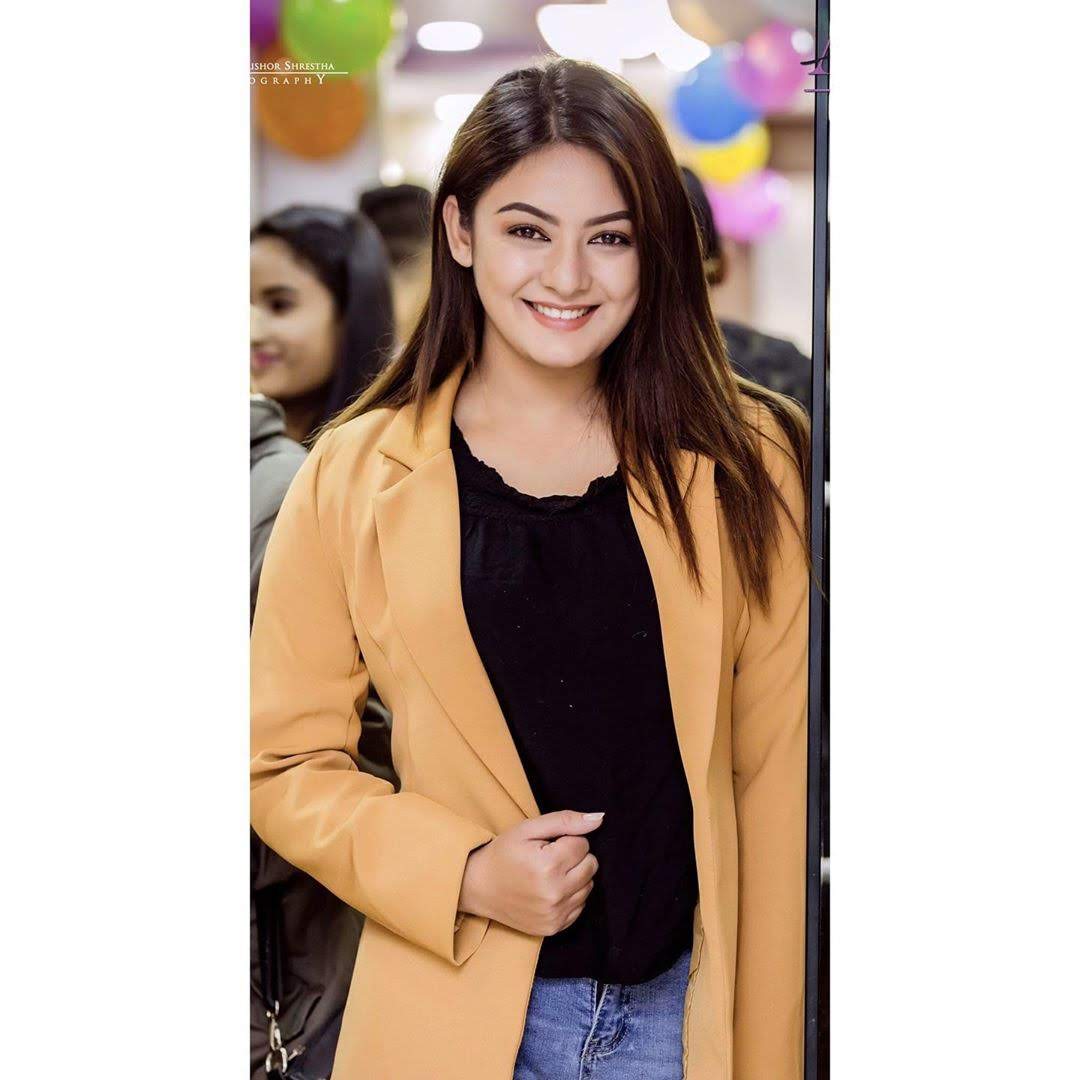