Top 15 TikTokers in India With The Greatest Fan Following (2020) 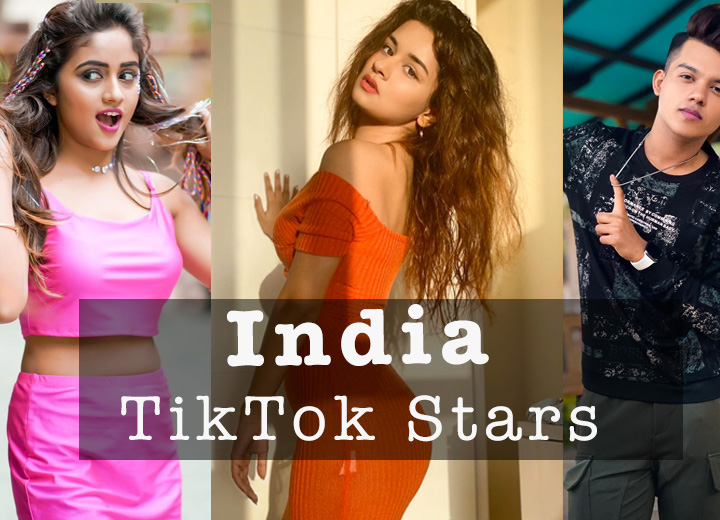 TikTok has become widely popular all over the world.  It is an app for entertainment in which the users make short videos by syncing their lips with the background music or other sound effects. It has taken all the fun lovers by storm in India and throughout the globe. TikTok is one of the top-ranked apps and its number of downloads has exceeded 500 million.

TikTok, a Chinese video-sharing app which was previously known as Douyin and later merged with Musical.ly, keeping the title Tiktok is one of the most popular social video apps, especially among teenagers and it has gained immense worldwide popularity since its launch in 2016. With its rise, the top TikTok users have also reached heights and became TikTok stars and now have become celebrities.

Here we are going to update you about the fifteen top TikTok celebrities of India who has a huge fan following on the subjected social media platform. You can check out the following list of the top 15 Indian TikTokers with their wiki-profile link.