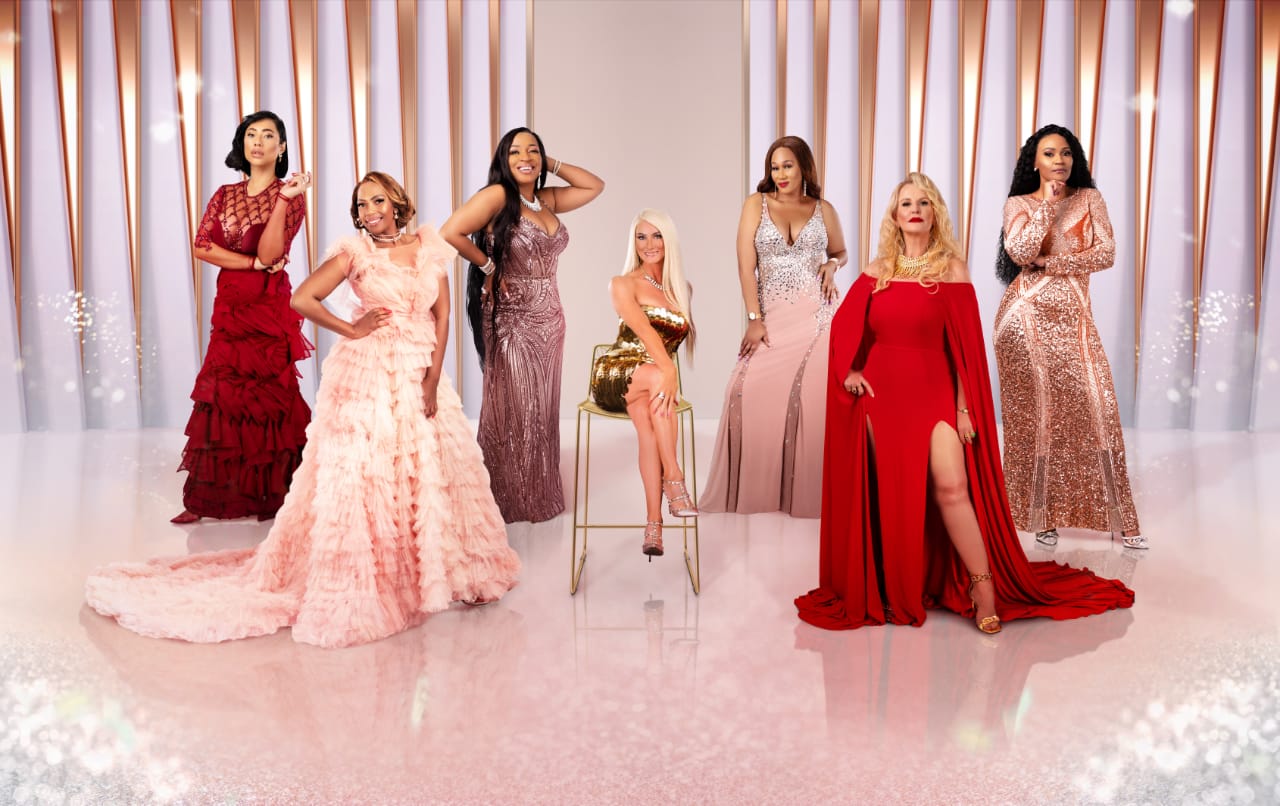 Quick Info regarding The Real Housewives of Dubai: 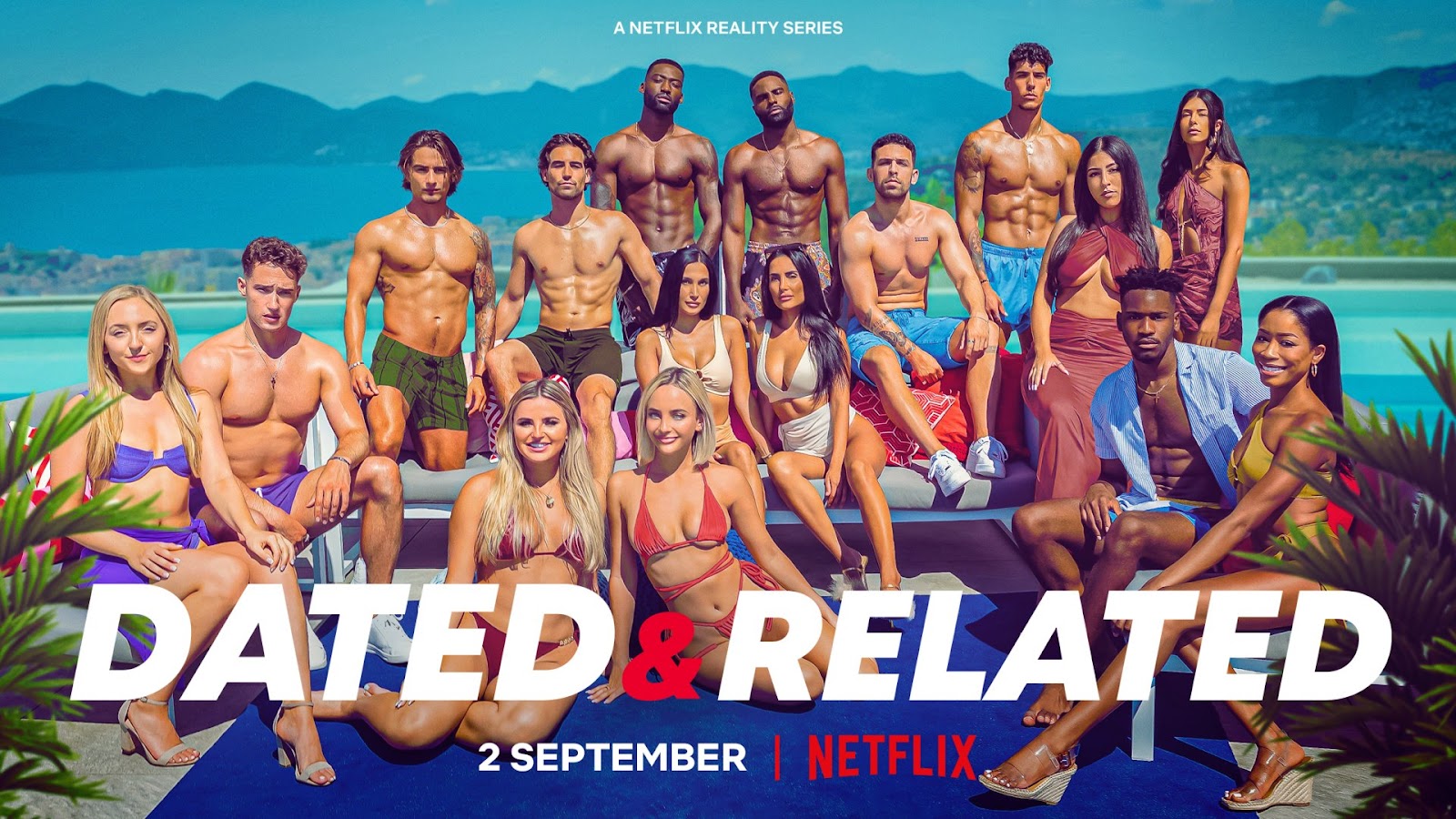 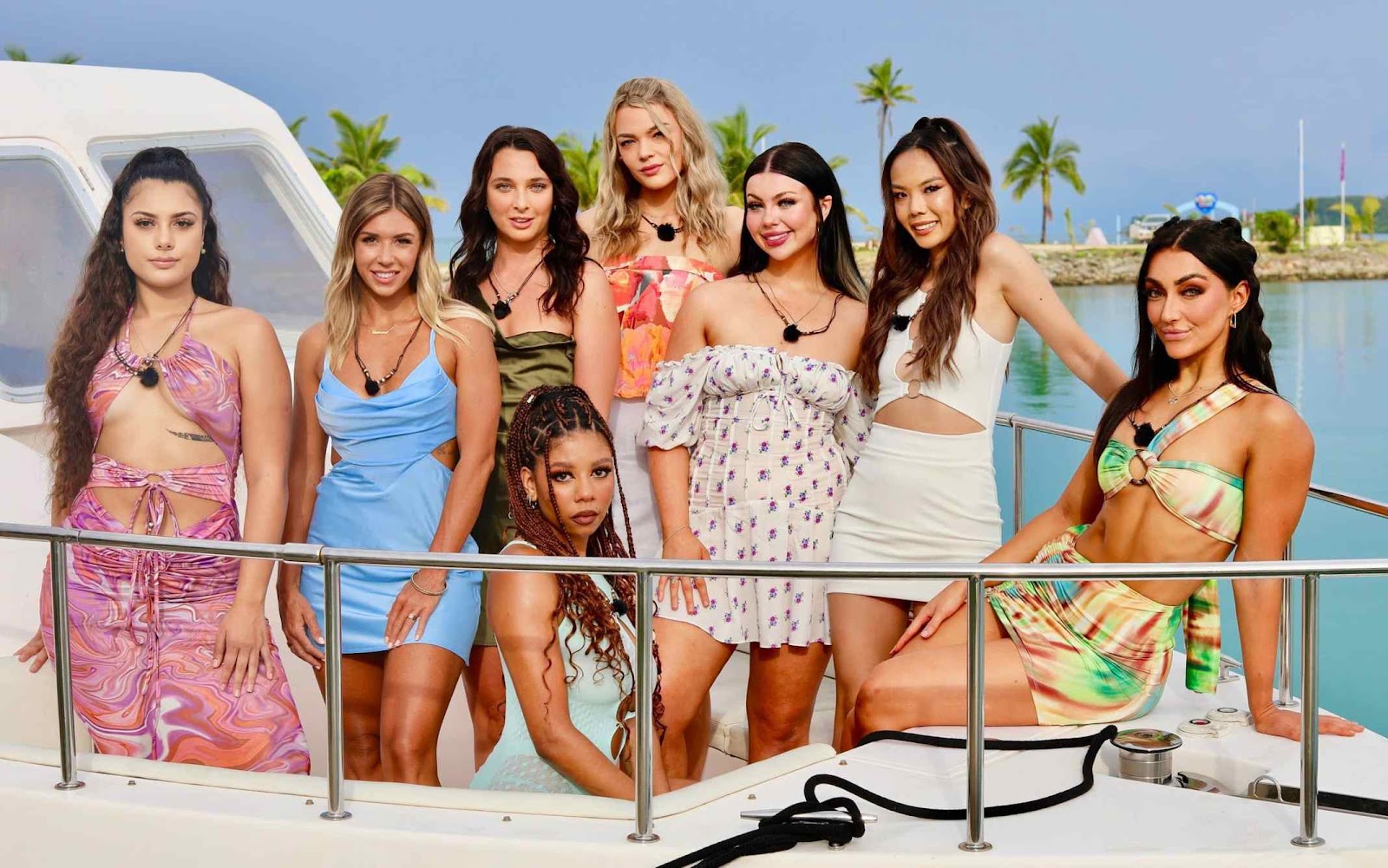 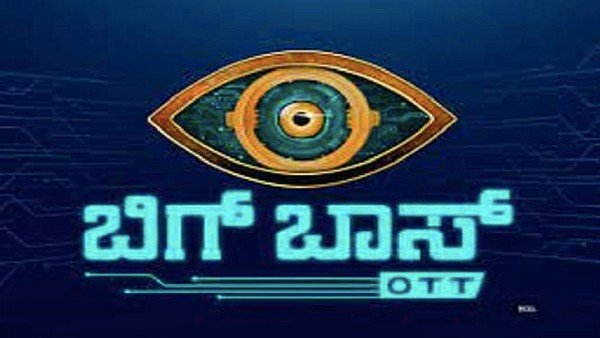 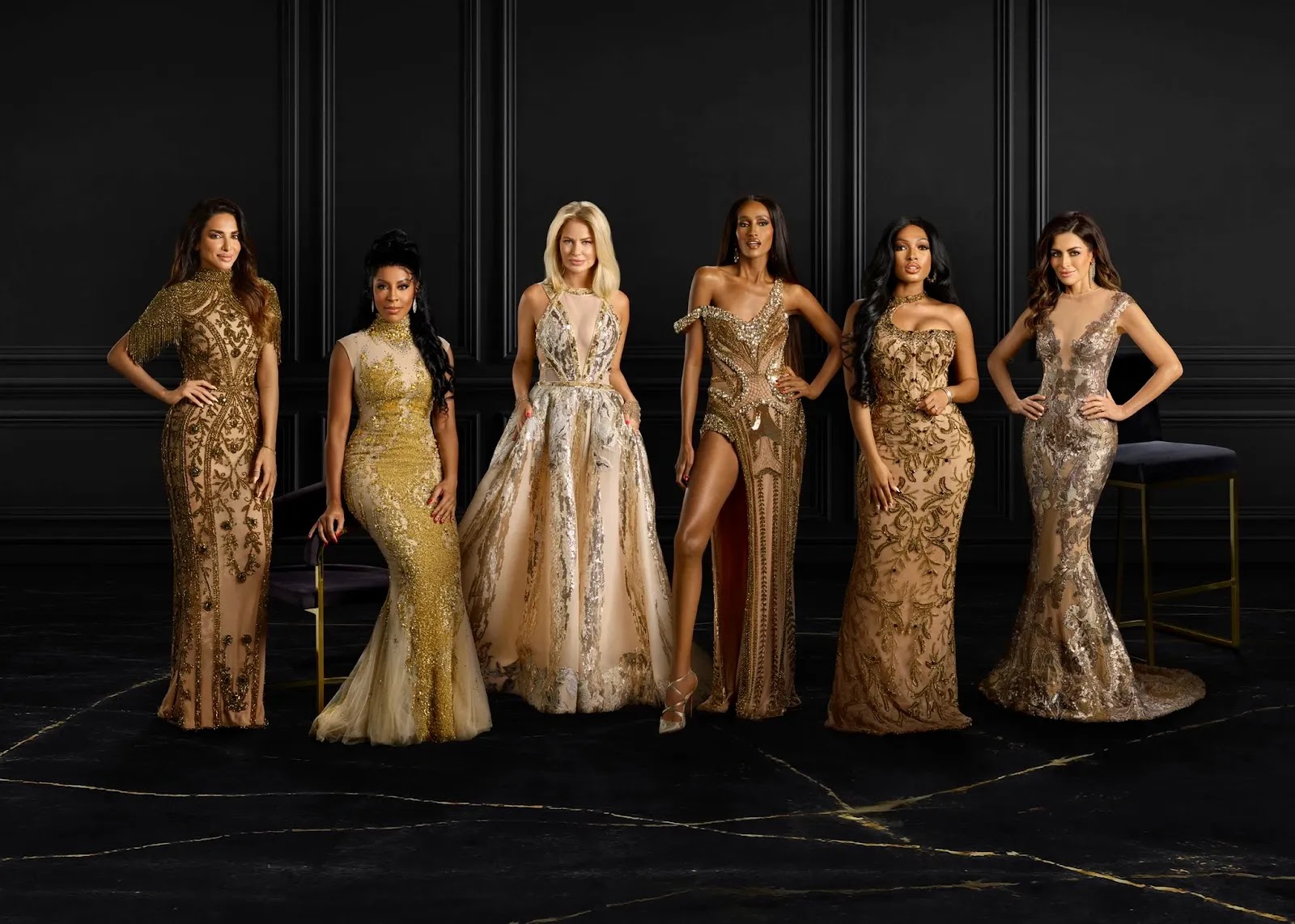