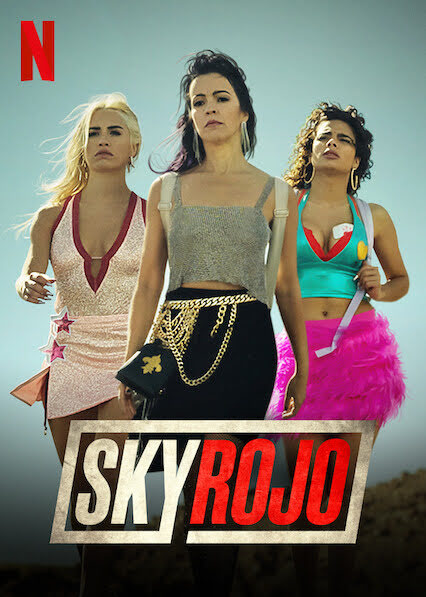 Produced by Vancouver Media and distributed by Netflix, ‘Sky Rojo’ is set to premier on March 19, 2021

Premise: Coral, Wendy and Gina go on the run in search of freedom while being chased by Romeo, their pimp from Las Novias Club, and his henchmen, Moises and Christian.