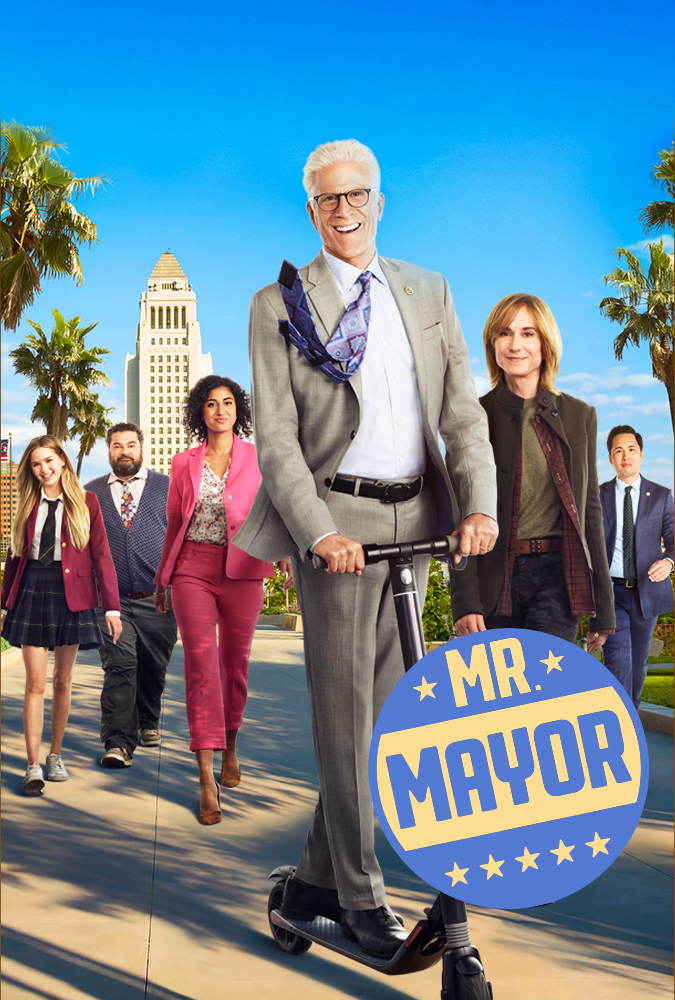 Mr. Mayor is an American sitcom television series created and written by Tina Fey and Robert Carlock which is set to premiere on NBC on January 7, 2021.
Premise: Mr. Mayor will show the life of Neil Bremer, a wealthy businessman, played by Ted Danson, who runs for mayor of Los Angeles “for all the wrong reasons. Once he wins he has to figure out what he stands for, gain the respect of his staff, and connect with his teenage daughter, all while controlling the coyote population.”

Check out other shows of NBC: NBC