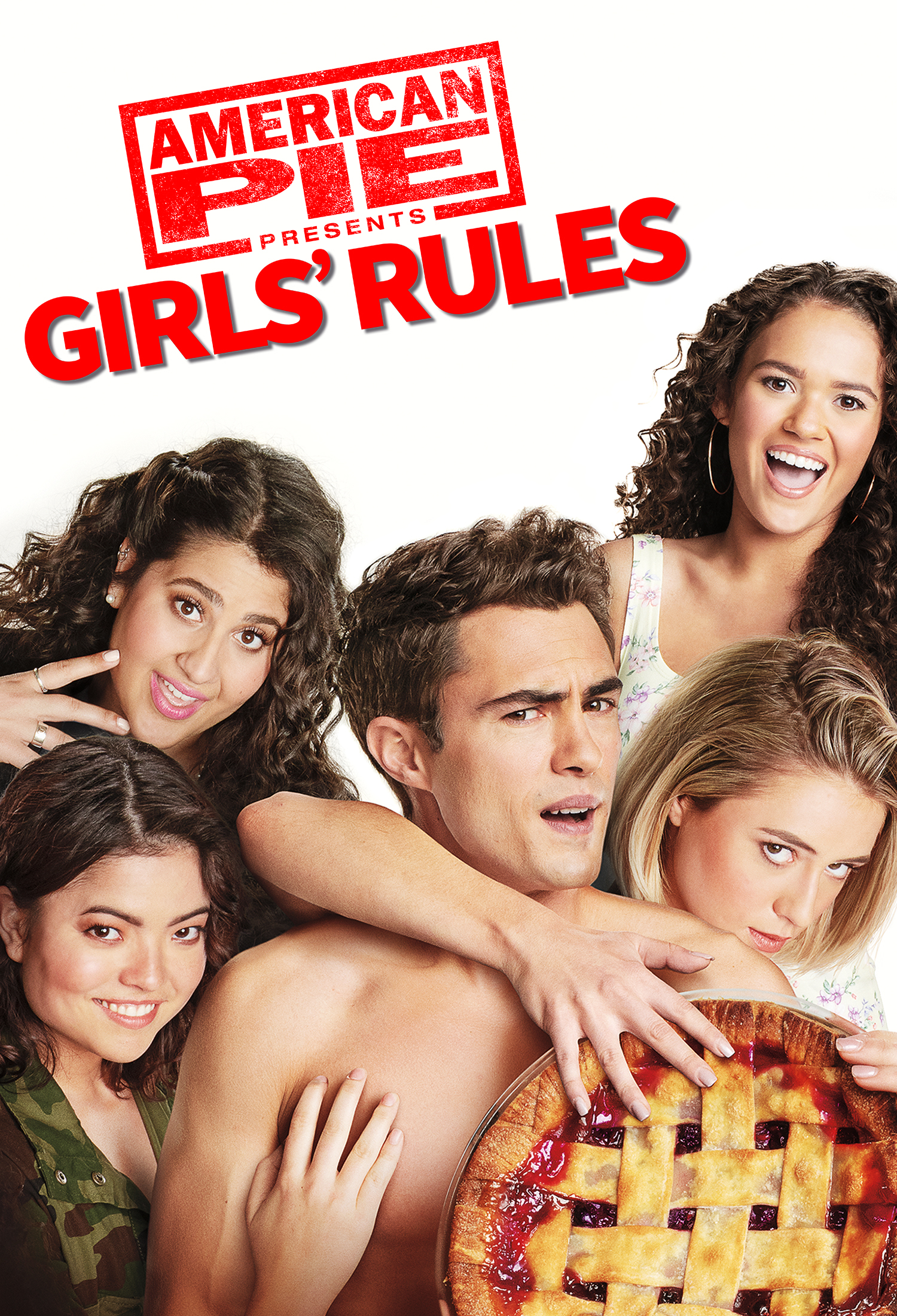 « Rebecca
We Are the Champions »