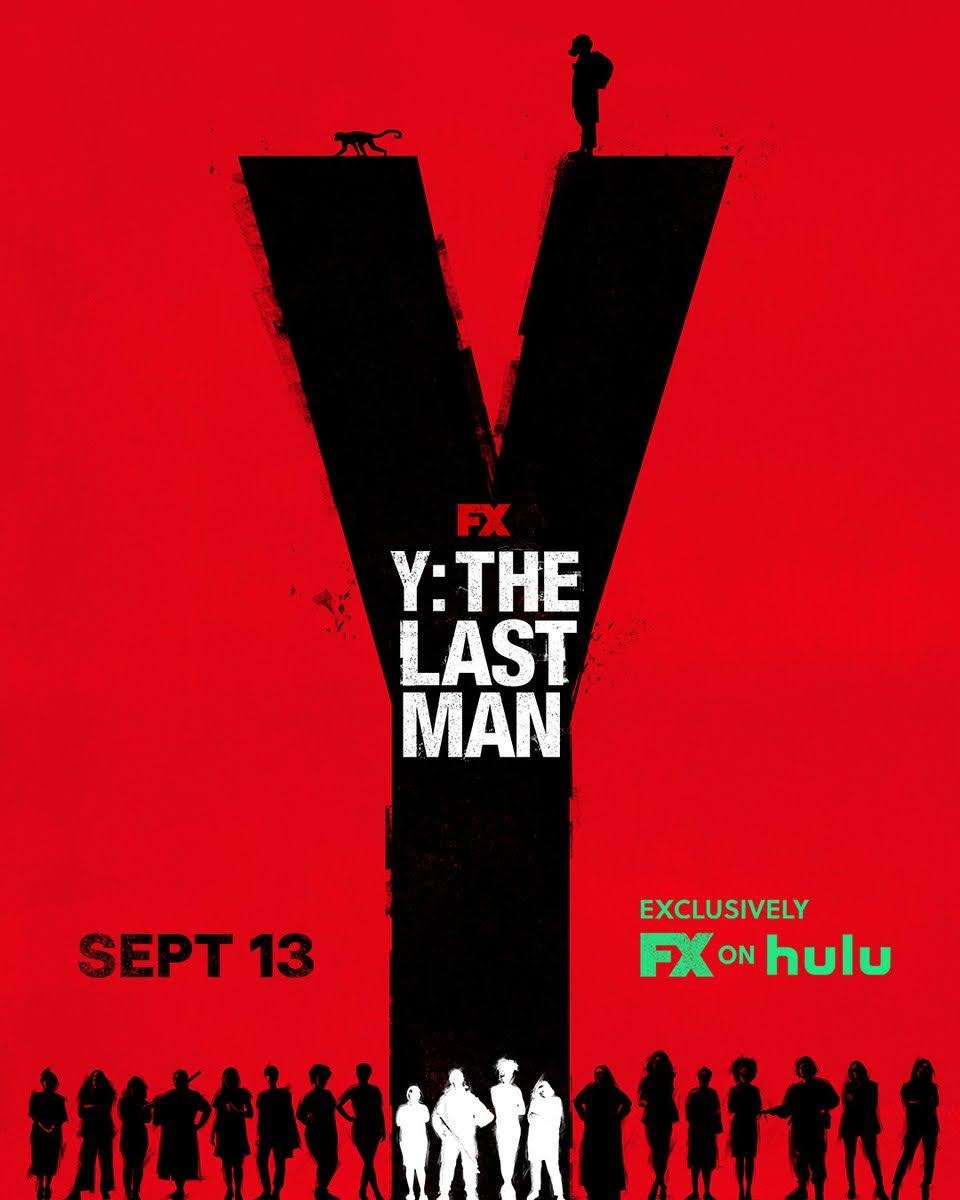 Y: The Last Man takes place in a post-apocalyptic world where a cataclysmic event instantaneously killed every mammal with a Y chromosome but for one man, Yorick Brown (Ben Schnetzer), and his pet monkey Ampersand. The series follows Yorick as he traverses the new world as its survivors struggle with their losses and attempt to restore world society, led by Yorick’s mother and incumbent U.S. President Jennifer Brown (Diane Lane). 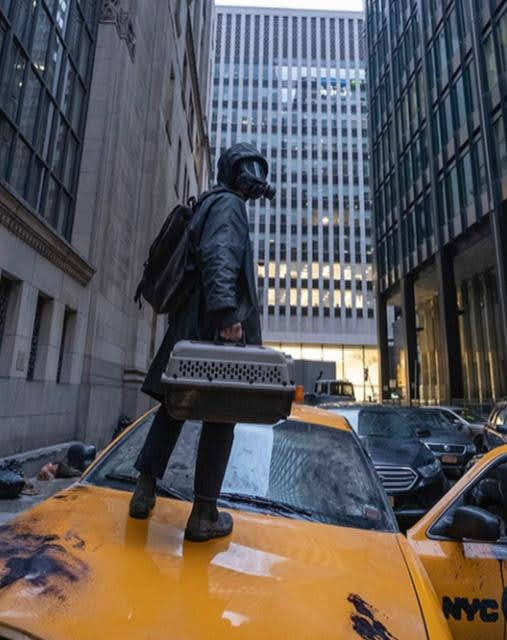 When does Y: The Last Man premiere?

Where can I watch Y: The Last Man?

« I Know What You Did Last Summer
Money Heist (Season 5) »