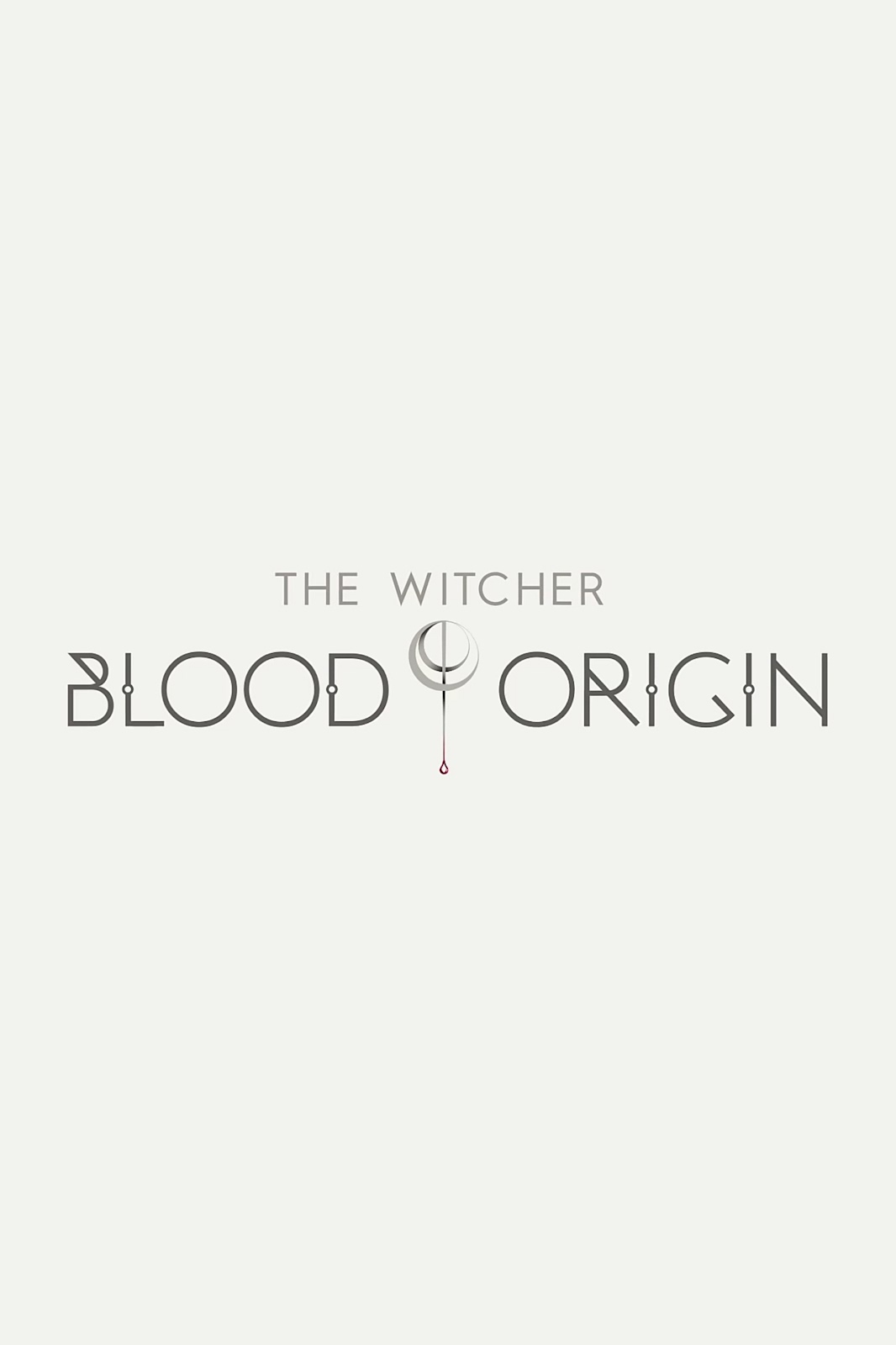 The Witcher: Blood Origin is a 2022 American action fantasy television miniseries, directed by Sarah O’Gorman, Vicky Jewson, and written by Declan De Barra, Andrzej Sapkowski, Lauren Schmidt. Starring by Michelle Yeoh, Mirren Mack, Lenny Henry, Dylan Moran, and Jacob Collins-Levy, It will serve as a prequel to the Netflix television series and set to release in 2022. The technical crew includes for music direction, for cinematography, and Jesse Parker for editing. Check below for more inside information about The Witcher: Blood Origin . This page will put a light upon the The Witcher: Blood Origin wiki, cast info, release date, teaser/trailer, actors/actresses with their roles, controversies, trivia, shooting location info, rumors, lesser-known facts, and more.

Prequel to the Netflix series ‘The Witcher’, set in an elven world 1,200 years before the show, centering on the origins of the very first Witcher.

When does The Witcher: Blood Origin premiere?

Where can I watch The Witcher: Blood Origin ?