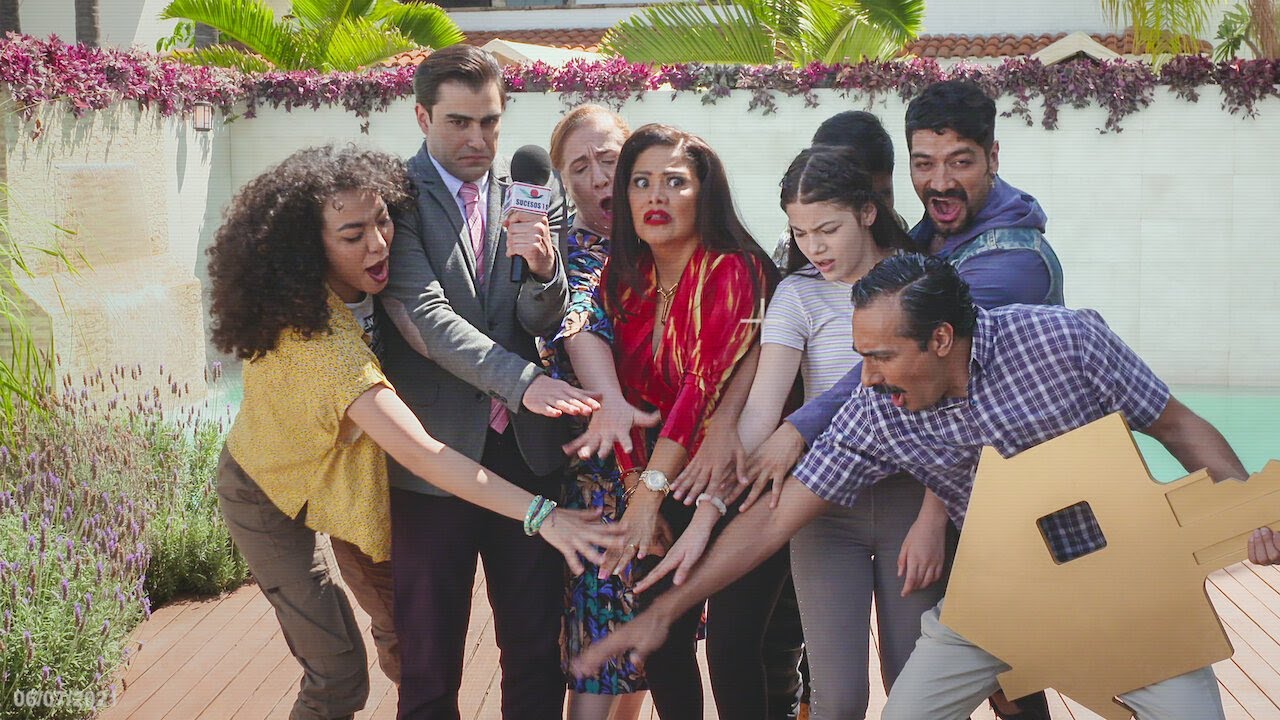 The War Next-Door is a Mexican Spanish-language TV series, created by Carolina Rivera and Fernando Sari√±ana (“Madre solo hay dos”). Starring by Vanessa Bauche, Ana Layevska, Marco Le√≥n, the first season of the series releasing on Netflix on July 7, 2021. Check below for more inside information about The War Next-door. This page will put a light upon the [name] wiki, cast info, release date, teaser/trailer, actors/actresses with their roles, controversies, trivia, shooting location info, rumors, lesser-known facts, and more.

Synopsis: After an incident in which LEONOR – poor in cash but rich in love – is able to walk away with the tickets for the raffle of a house, her and her family‚Äôs life will turn around when she unexpectedly wins. However, Leonor will soon realize that not everything is easy when she meets her next door neighbor SILVIA ‚Äì cash rich but poor in love ‚Äì , who is the woman she had the incident with, and therefore, the rightful owner of the raffle tickets. From that moment on, both women, who appear to be diametrically different will begin a war for what they believe is ‚Äúthe best for their families.‚Äù Along the way they will learn that they‚Äôre more alike than they are different. 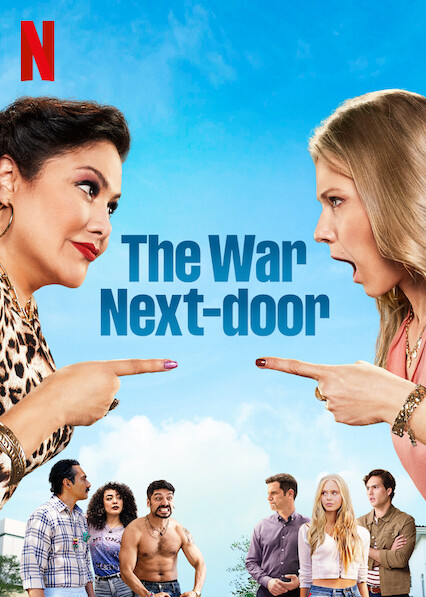 Trailer/ Teaser of The War Next-door: