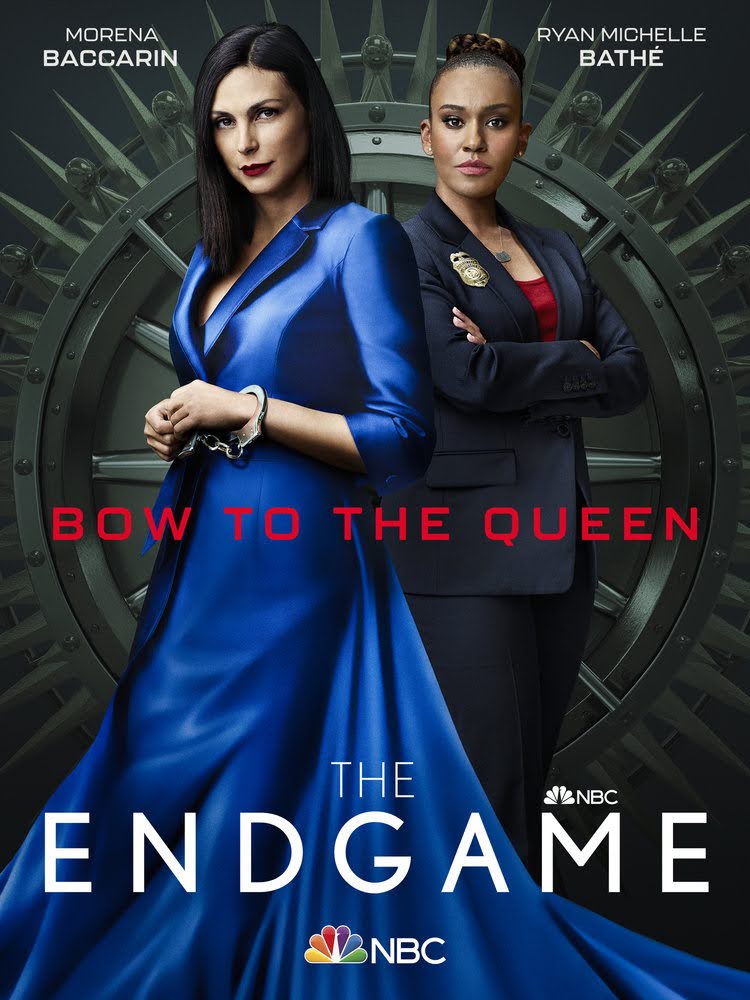 The Endgame is an American crime drama television series, directed by Justin Lin and written by Jake Coburn, Nicholas Wootton. Starring by Morena Baccarin, Ryan Michelle Bathe, Aaron Costa Ganis, Costa Ronin, and Jordan Johnson–Hinds, the series will be released on February 21, 2022. The technical crew includes for music direction, Oliver Bokelberg for cinematography, and for editing. Check below for more inside information about The Endgame. This page will put a light upon the The Endgame wiki, cast info, release date, teaser/trailer, actors/actresses with their roles, controversies, trivia, shooting location info, rumors, lesser-known facts, and more.

A sexy and twisted heist show on how far some people will go for love, justice and the most valuable commodity in the world: truth.

Trailer/ Teaser of The Endgame:

When does The Endgame premiere?

The Endgame Series releasing on February 21, 2022.

Where can I watch The Endgame?