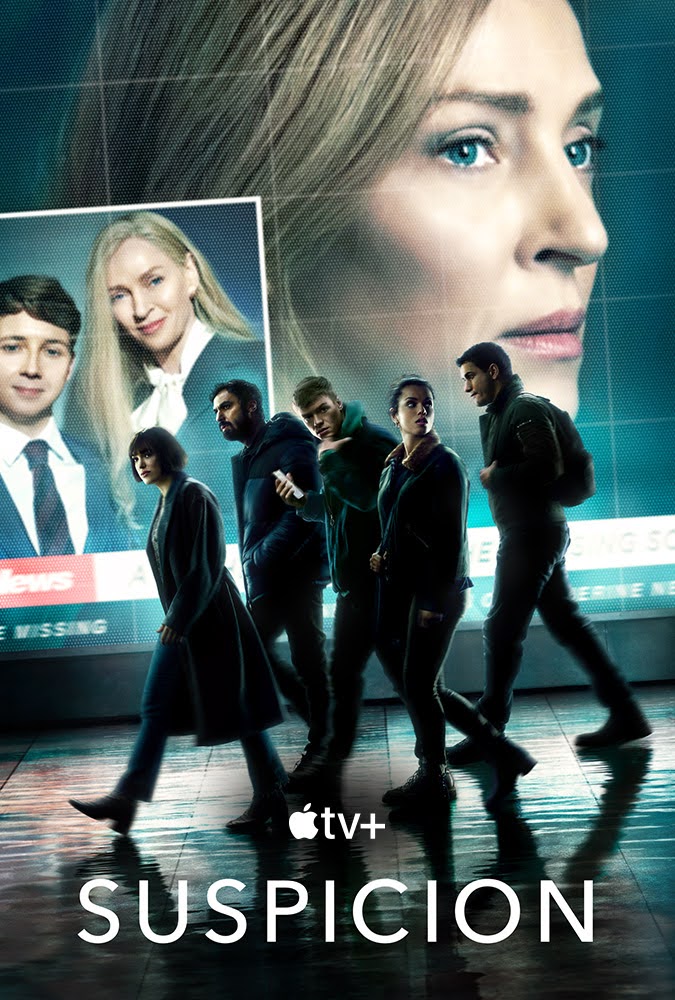 Five ordinary Brits are accused of kidnapping the son of a prominent U.S. media mogul. They embark on a desperate race against time to prove their innocence, but will anyone believe them – and are they telling the truth?

When does Suspicion premiere?

Where can I watch Suspicion?