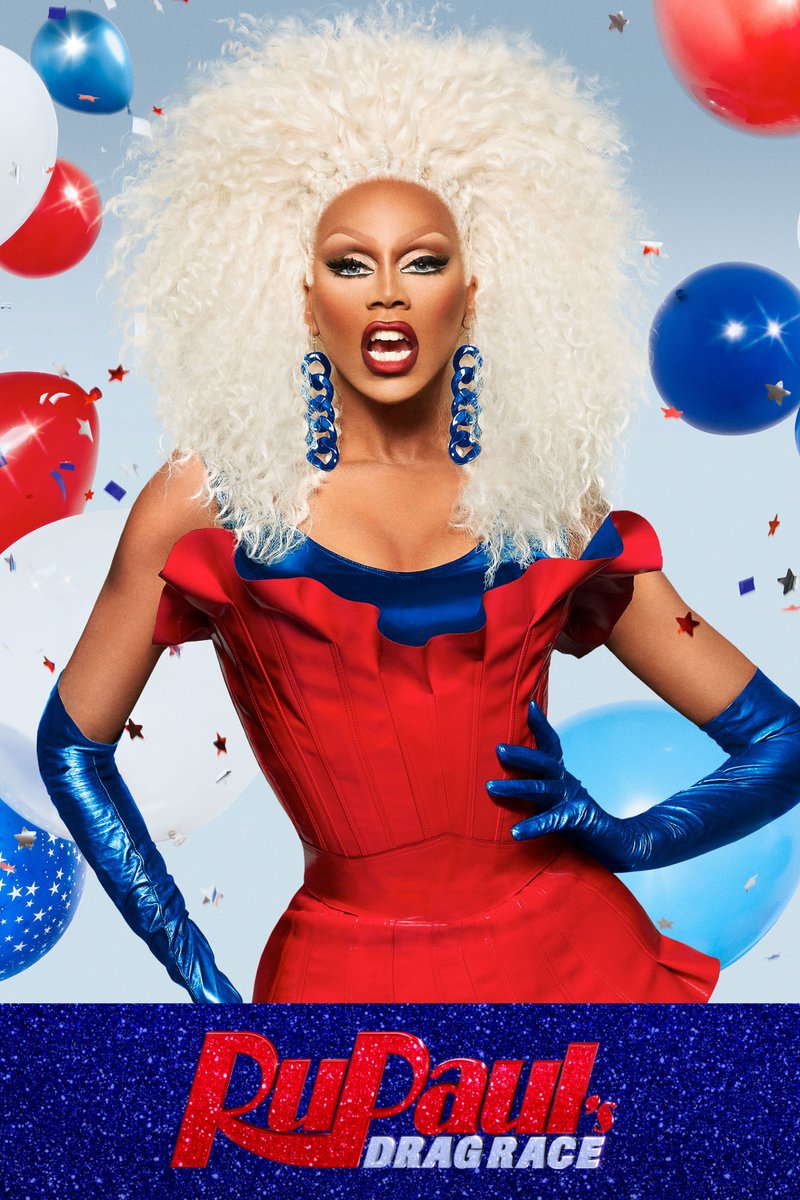 RuPaul’s Drag Race of ist 13th season will be premiering on January 1, 2021. The competition will be broadcast on VH1 in the United States and will see 13 new queens competing for the title of “America’s Next Drag Superstar”. VH1 renewed both RuPaul’s Drag Race and its spin-off RuPaul’s Drag Race All Stars for a thirteenth and sixth season respectively on August 20, 2020. Casting calls for season 13 were opened in December 2019 {Source}.