Never Have I Ever (Season 2) 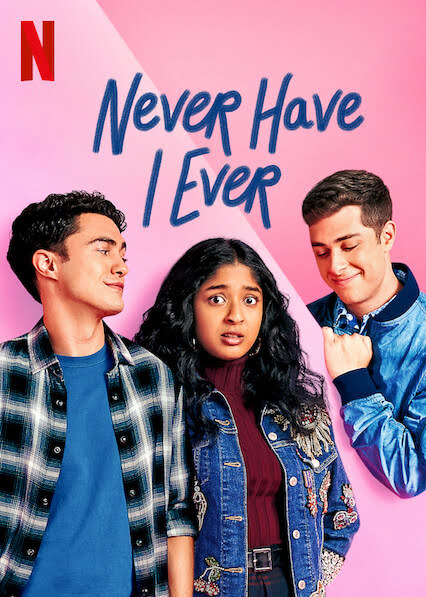 Never Have I Ever is an American TV series, created by Mindy Kaling and Lang Fisher. Starring by Maitreyi Ramakrishnan, Darren Barnet, Poorna Jagannathan, the first season of the series was released on April 27, 2020, and is about an Indian American high school student dealing with the death of her father. The second season of the series releasing on July 15, 2021 on Netflix. Check below for more inside information about Never Have I Ever. This page will put a light upon the [name] wiki, cast info, release date, teaser/trailer, actors/actresses with their roles, controversies, trivia, shooting location info, rumors, lesser-known facts, and more.

Synopsis: In Season 2 of the coming-of-age comedy Never Have I Ever, Indian American teenager Devi (Maitreyi Ramakrishnan) continues to deal with the everyday pressures of high school and drama at home, while also navigating new romantic relationships. Never Have I Ever is created by executive producer Mindy Kaling, with Lang Fisher serving as executive producer, showrunner and writer. The Universal Television project is also executive produced by 3 Arts Entertainment’s Howard Klein and David Miner.

Never Have I Ever Wiki:

‘Never Have I Ever‘ Cast Credits:

Trailer/ Teaser of Never Have I Ever:

‘Never Have I Ever‘ FAQ: