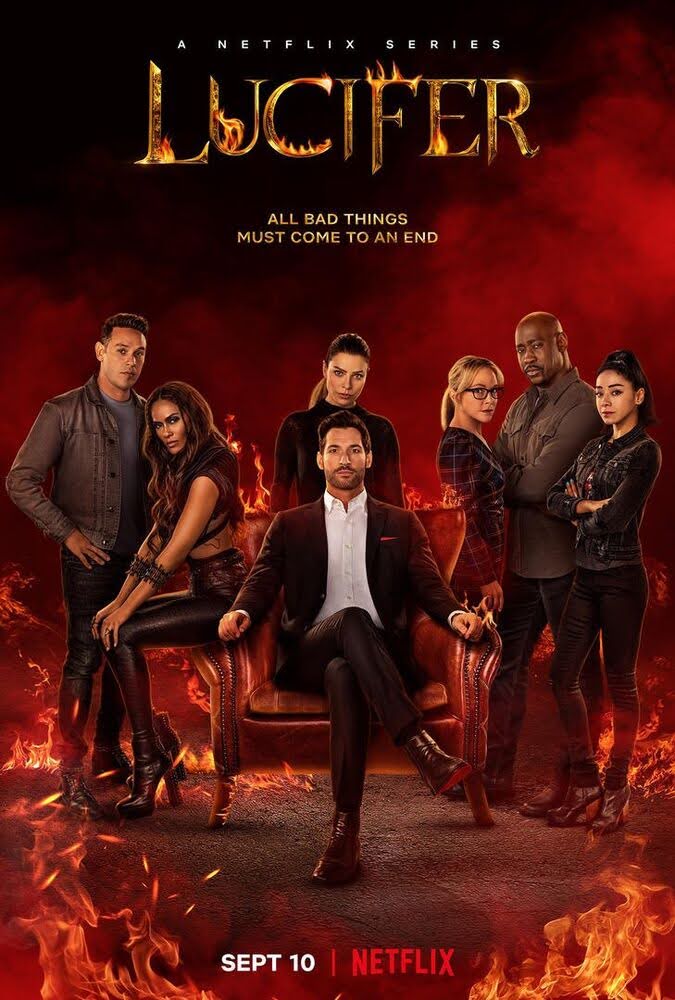 This is it, the final season of Lucifer. For real this time. The devil himself has become God‚Ä¶ almost. Why is he hesitating? And as the world starts to unravel without a God, what will he do in response? Join us as we say a bittersweet goodbye to Lucifer, Chloe, Amenadiel, Maze, Linda, Ella and Dan. Bring tissues.

When does Lucifer (season 6) premiere?

Where can I watch Lucifer (season 6)?