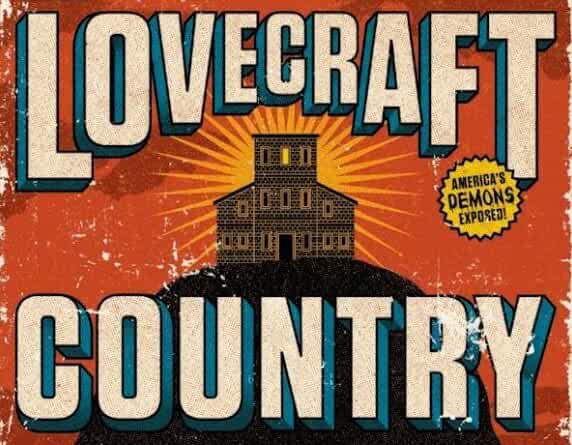 Lovecraft Country is a 2020 American TV Series which streaming on HBO in August 2020. The series is based on the 2016 novel by Matt Ruff of the same name. Directed by Daniel Sackheim, Yann Demange, Cheryl Dunye, Victoria Mahoney, and David Petrarca, Lovecraft Country is bankrolled by afemme, Inc., Bad Robot Productions, and Monkeypaw Productions in association with Warner Bros. Television. The series filmed at Marietta High School, Marietta, Georgia.

Plot of the Lovecraft Country Series:

Lovecraft Country follows “Atticus Black as he joins up with his friend Letitia and his Uncle George to embark on a road trip across 1950s Jim Crow America in search of his missing father. This begins a struggle to survive and overcome both the racist terrors of white America and the terrifying monsters that could be ripped from a Lovecraft paperback.”