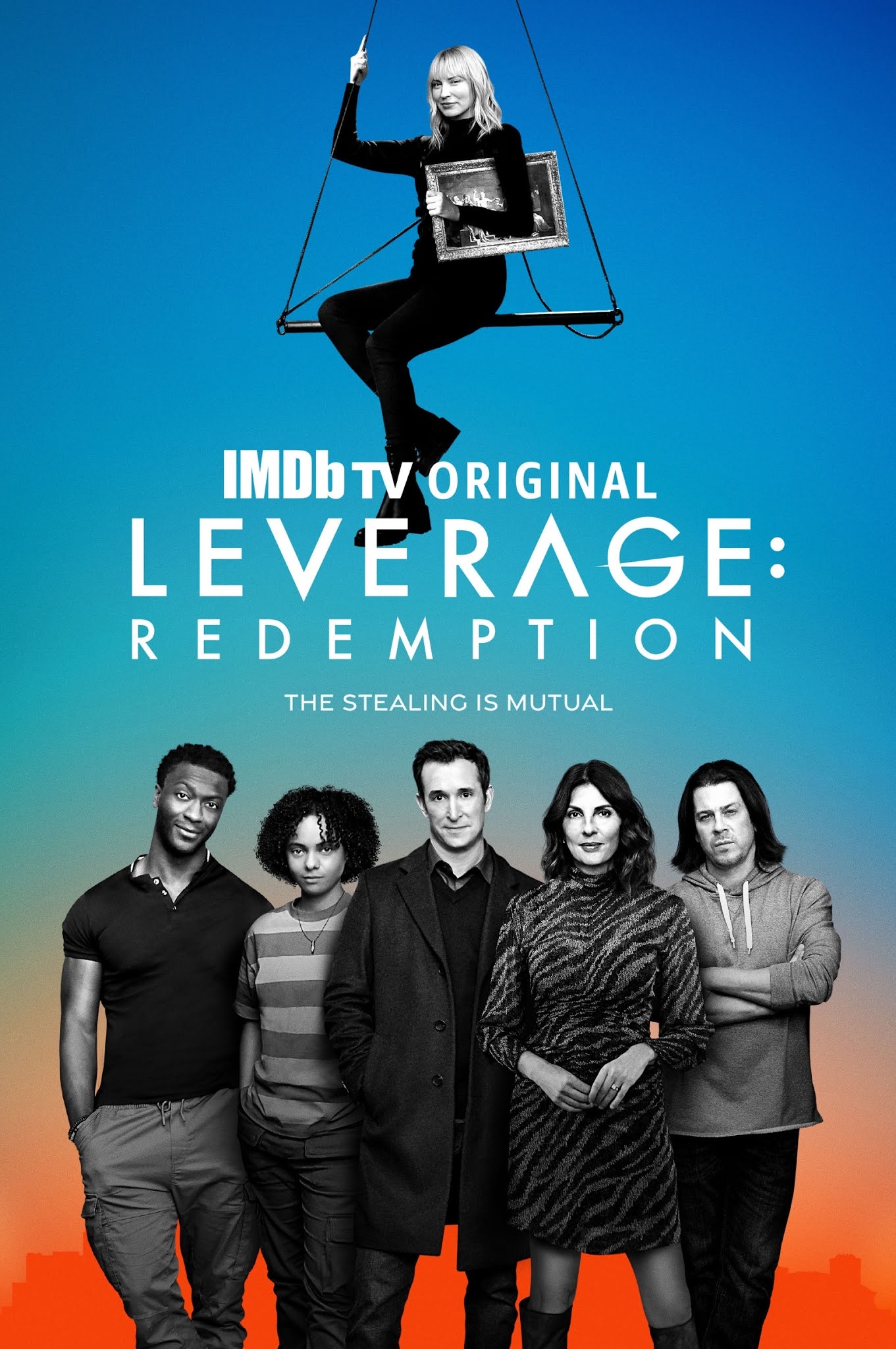 Synopsis: In this new iteration, and new world, the Leverage crew have watched as the rich and powerful continue to take what they want without consequence. Grifter Sophie Devereaux (Gina Bellman), thief Parker (Beth Riesgraf), hitter Eliot Spencer (Christian Kane), and hacker Alec Hardison (Aldis Hodge) have watched the world change over the last eight years. Since their last job, it’s become easier–and sometimes legal–for the rich to become richer and the powerful to squash anyone who gets in their way. To address the changes in the world around them, the team finds new blood in Harry Wilson (Noah Wyle), a corporate lawyer who is looking for redemption after realizing he’d been sitting on the wrong side of the table for his entire career, and Breanna Casey (Aleyse Shannon), Hardison’s foster sister who has a knack for computers, robotics, and getting into trouble.