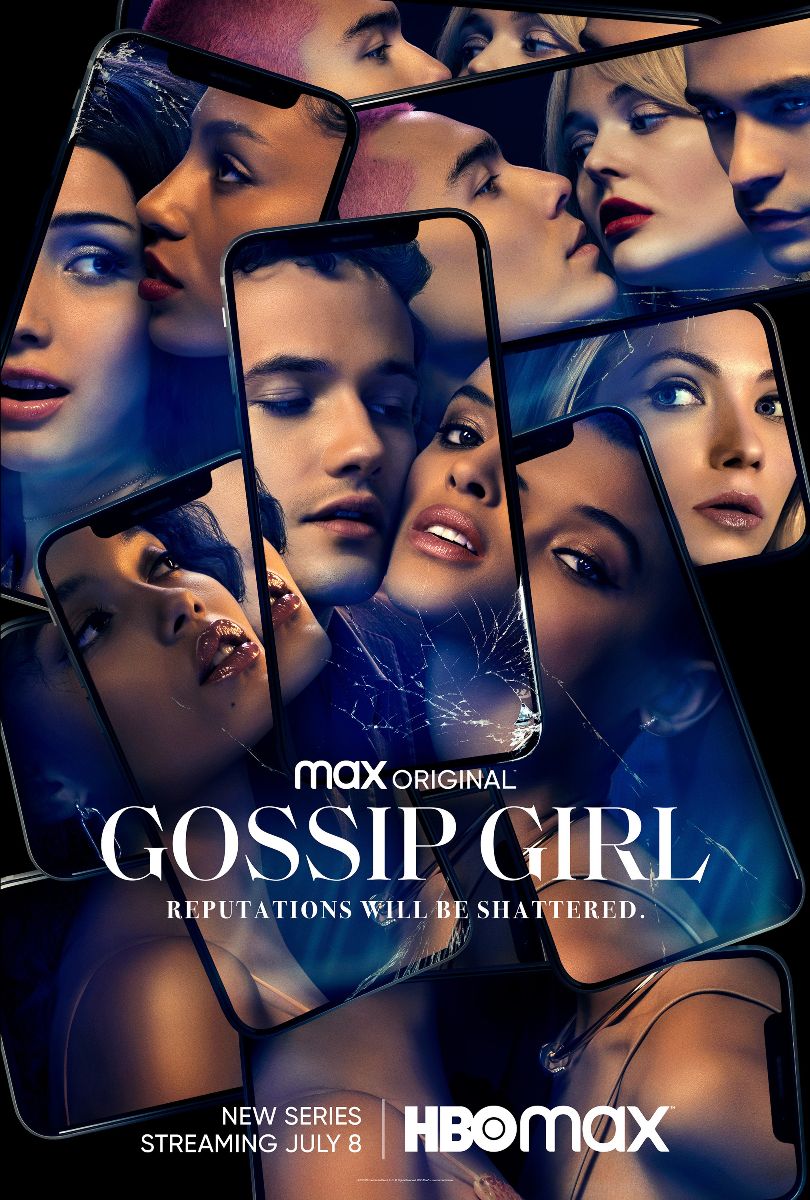 Based on the bestselling novels by Cecily von Ziegesar and the original show which ran from 2007-2012 on The CW, this extension of the pop culture classic series finds a new generation of New York private school teens being introduced to social surveillance nine years after the original blogger‚Äôs website went dark.