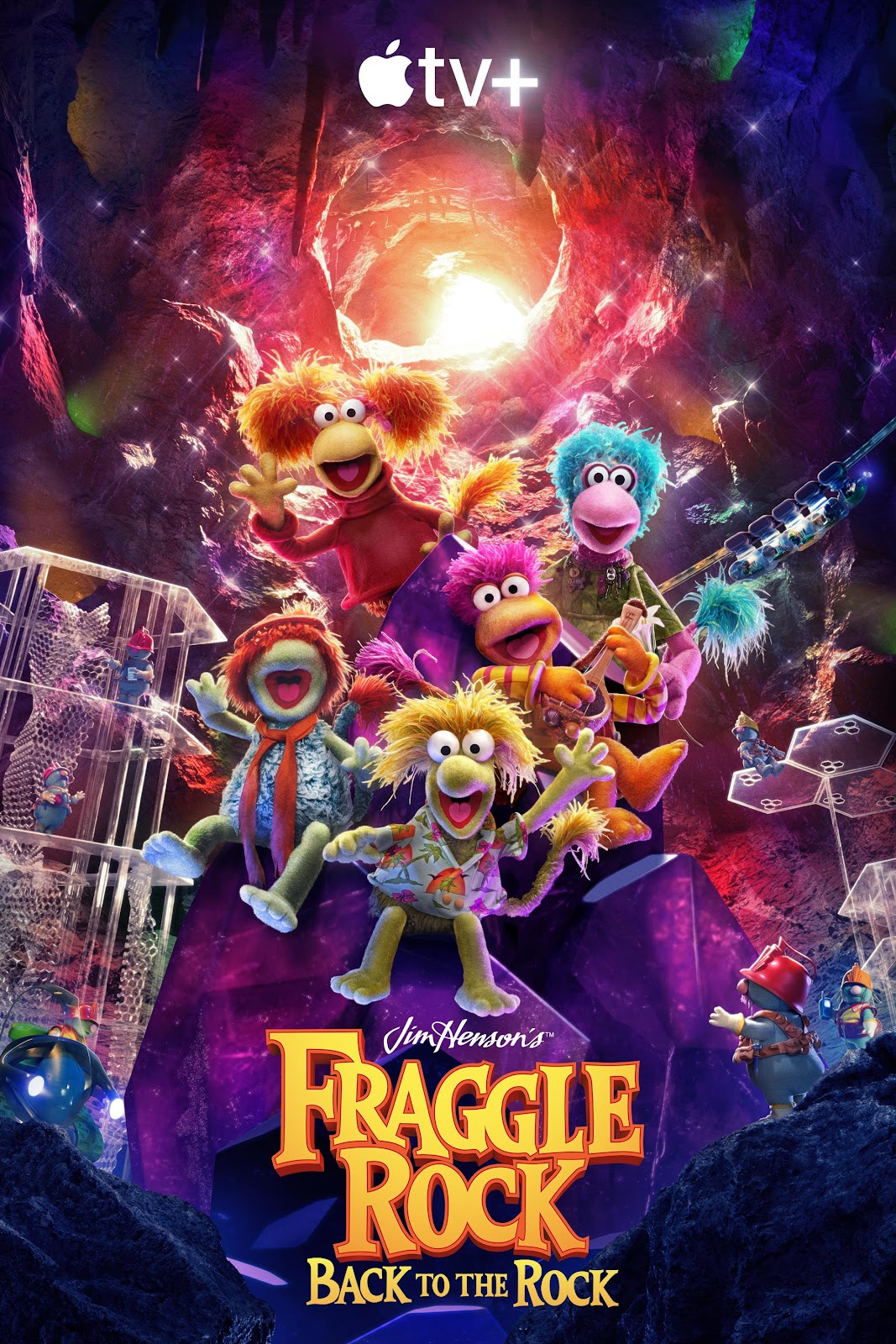 It follows the adventures of a group of cave-dwelling puppet creatures called Fraggles.

When does Fraggle Rock premiere?

Where can I watch Fraggle Rock ?