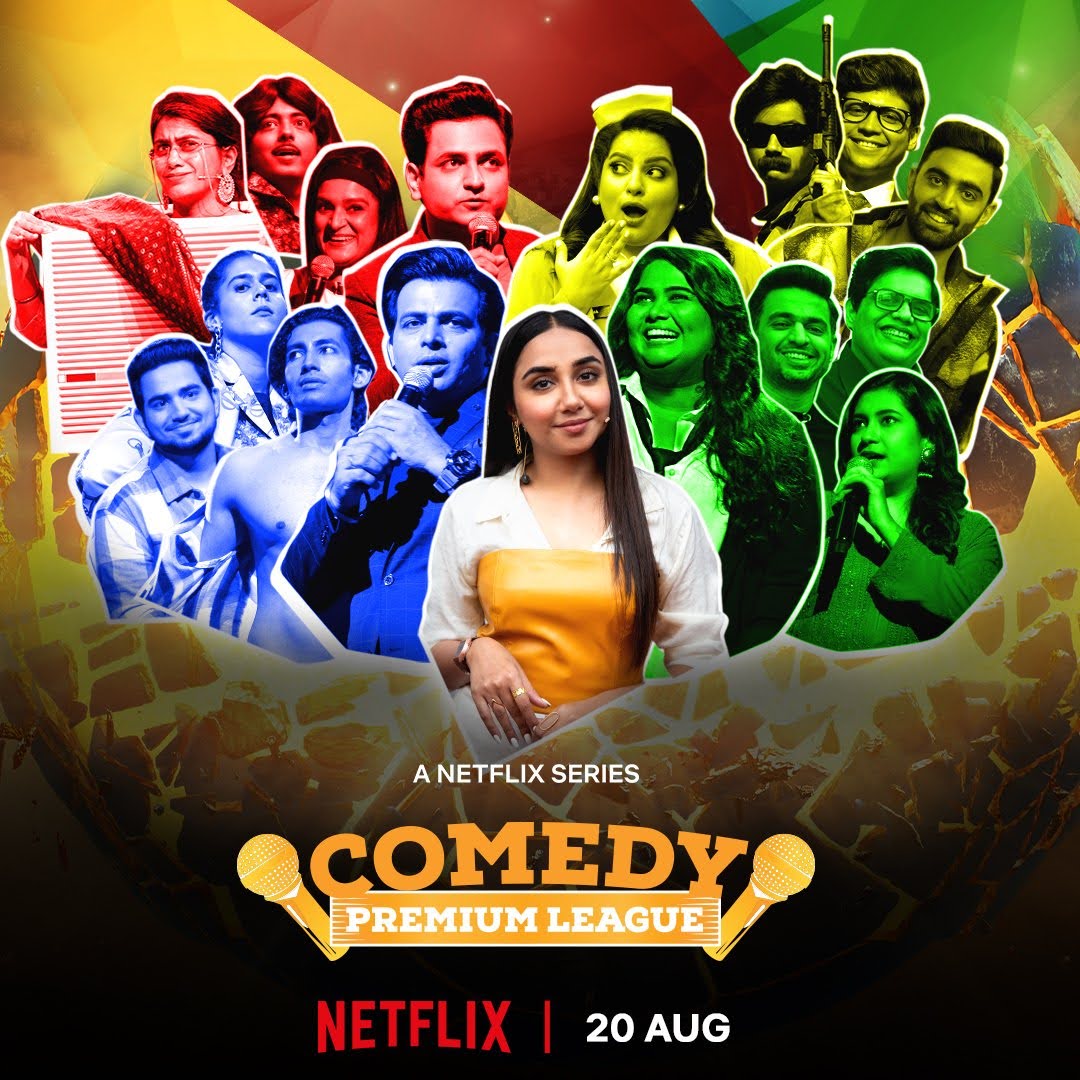 Follows India’s funniest entertainers engage in battles of wit and wisecracks, in the expectation to be crowned the ultimate comedy champs.

When does Comedy Premium League premiere?

Where can I watch Comedy Premium League? 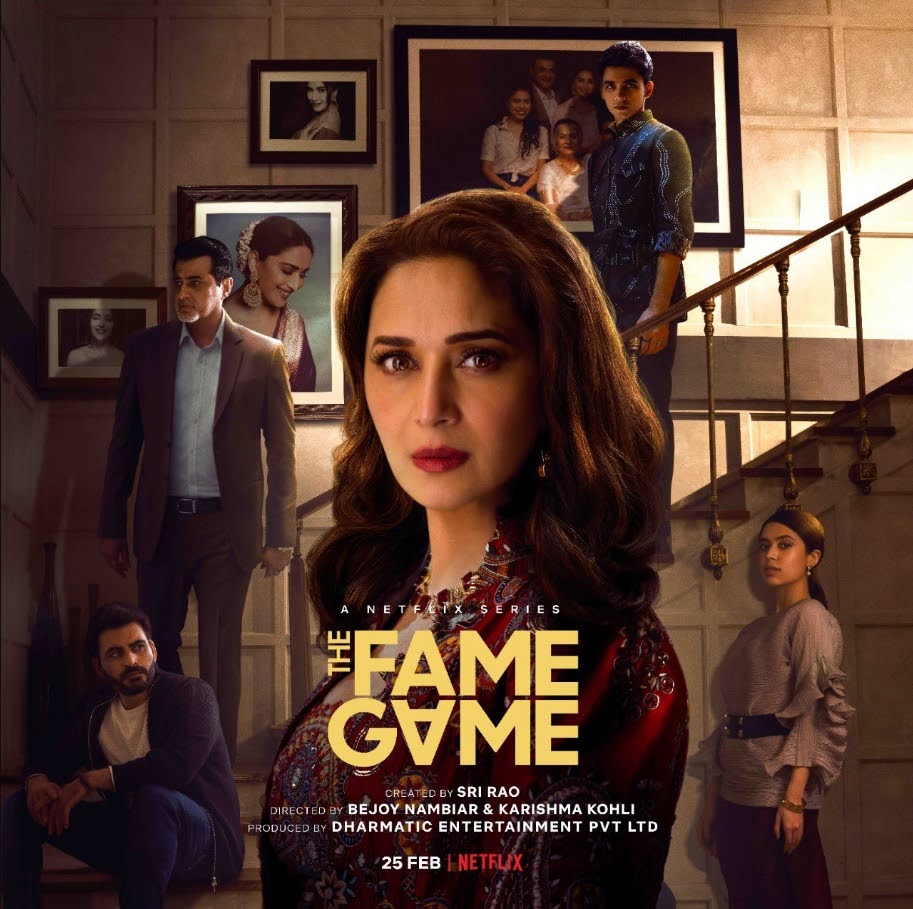 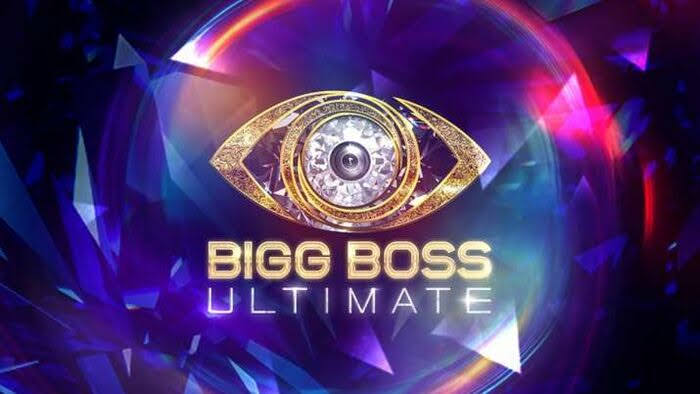 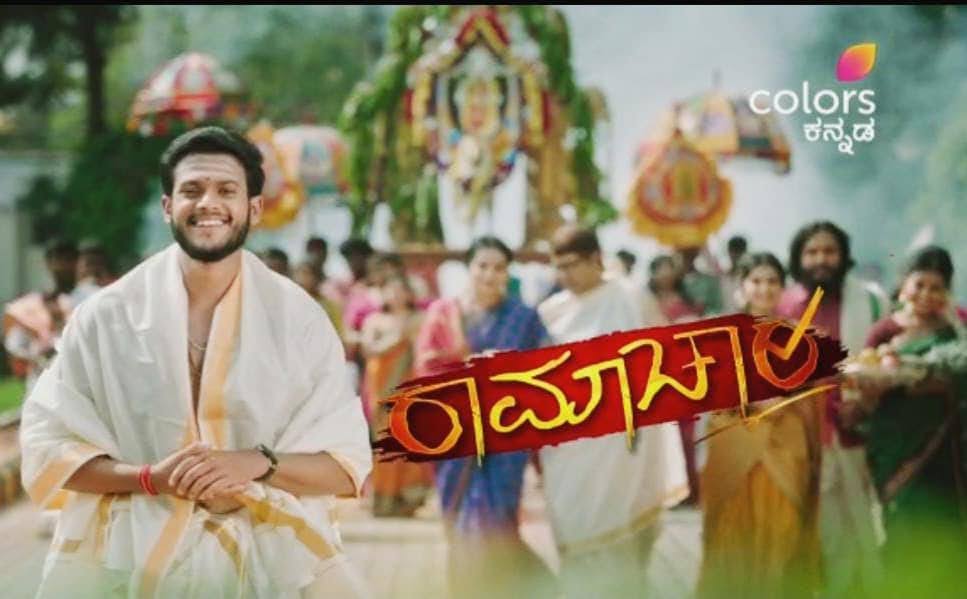 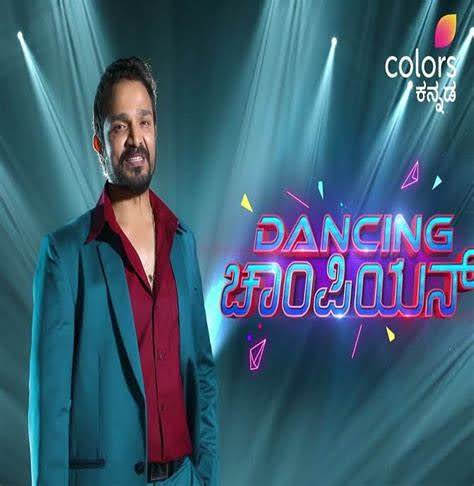 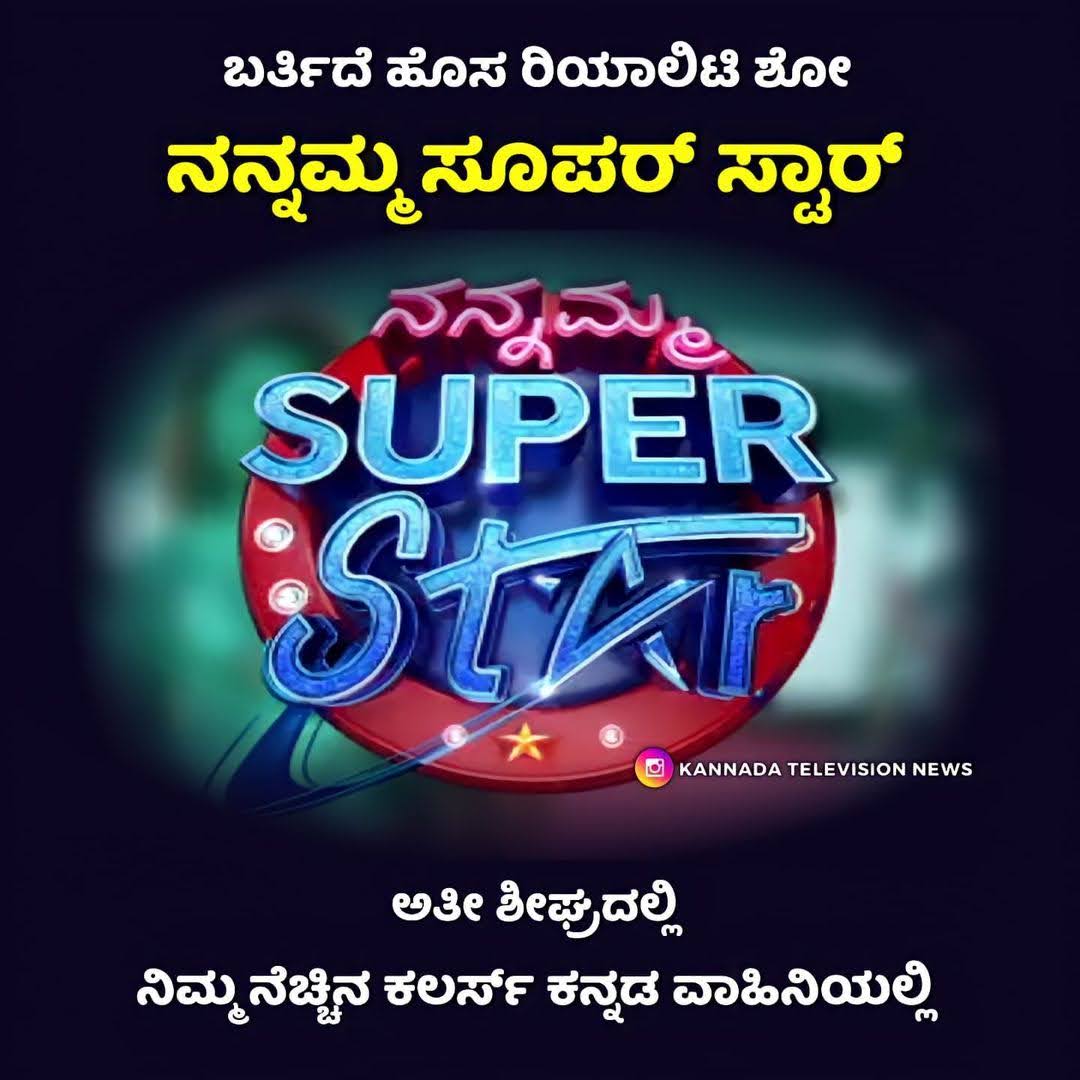 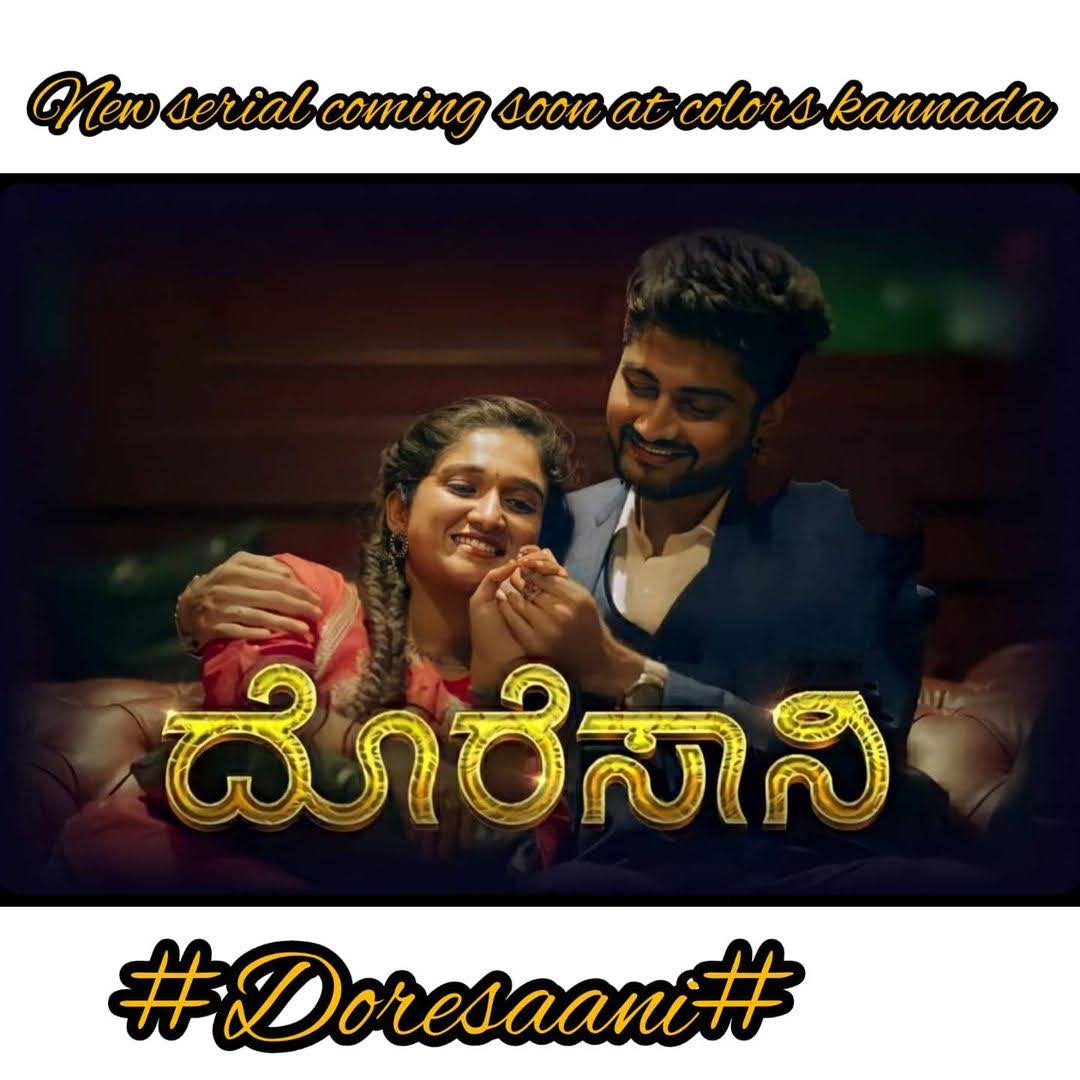 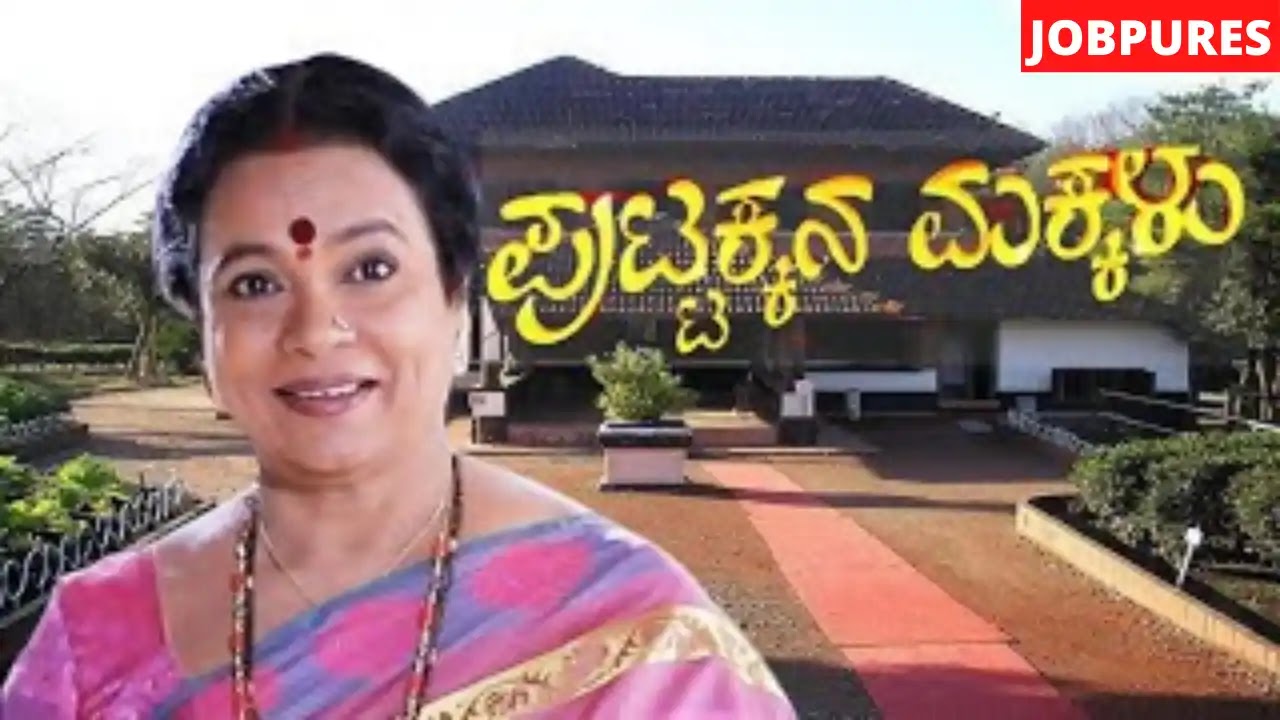