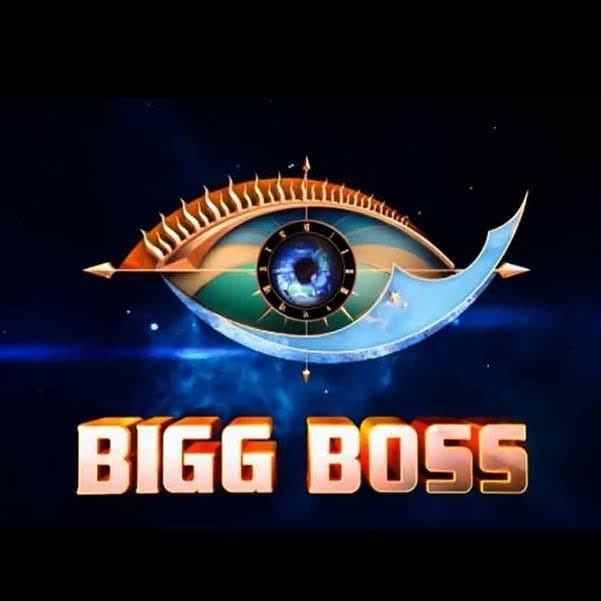 The third season of the Indian Malayalam-language reality television game show Bigg Boss premiered on 14 February 2021. It is produced by Endemol Shine India and broadcast on Asianet with Mohanlal returning as the host.

The second season’s lavish house set was continued for third season. The house set is built in a Malayali touch. Traditions and culture of Kerala can be seen in the house design.