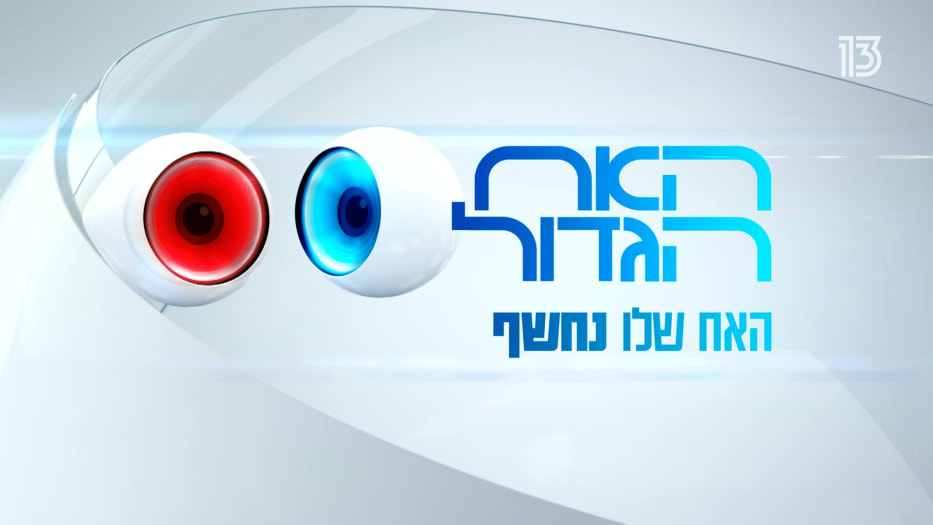 4 VIP האח הגדול (HaAh HaGadol VIP 4 ; lit. The Big Brother VIP 4) is the fourth VIP season of the Israeli version of the Big Brother series, and the second VIP season aired on Reshet 13. It is also branded as the “hot season” and “summer 2021 season” following its broadcast during the summer. This season was announced in March after a successful regular season. The show premiered on 10 July 2021 on Reshet 13 (Channel 13).

This season hosted by Liron Weizman and Guy Zu-Aretz. In addition, Tom Baum and Yarden Vizel, as the “Digital Brothers” for this season, who talks about everything happening in the house on Facebook, Instagram, the show’s website and the Big Brother app.