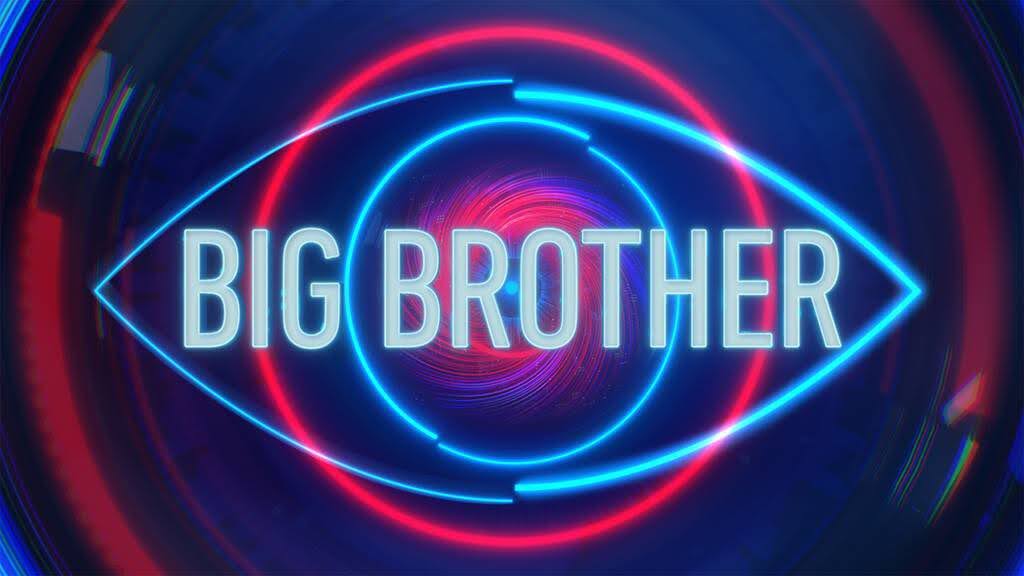 This season revolved around strangers living in a house together with no communication with the outside world as they competed for $250,000. They were constantly filmed during their time in the house and were not permitted to communicate with those filming them. Over the course of the competition, housemates will compete in challenges for power and safety before voting each other out of the house. When only three housemates remain, the Australian public will decide which finalist would win the grand prize. {Wikipedia}