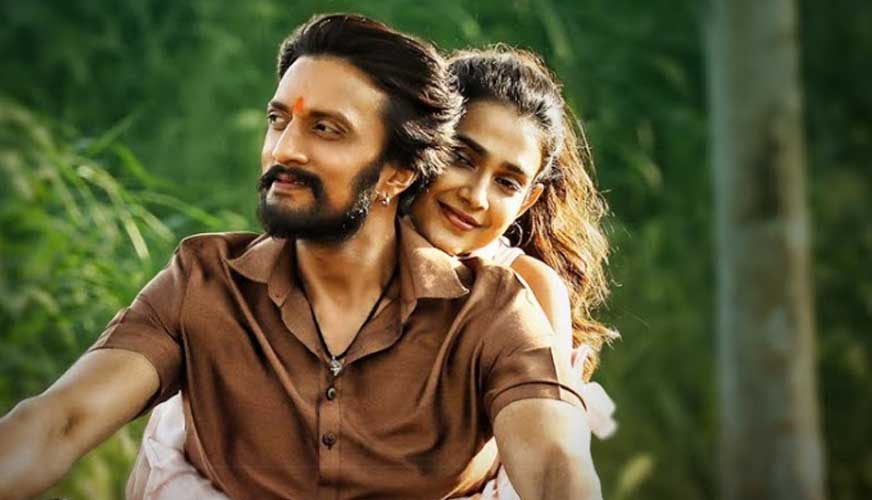 Pailwan is a sports action drama film, and director S Krishna has written the script and dialogues for the movie, which has been produced by Swapna Krishna under the banner RRR Motion Pictures and Zee Studios. The flick has received a U/A certificate from the censor board, and its runtime is 2.46 hours.

Story of the movie: Krishna(Sudeep) is an orphan who is brought up by a wrestling guru Sarkar(Suniel Shetty). He trains him to become this top wrestler in his state and wants Krishna to win the national championship. But the twist in the tale arises when Krishna forgets his goal and falls in love with Akanksha Singh. This upsets Sarkar, and he kicks out Krishna from his life. The rest of the story is as to how Krishna fights back in life and wins Sarkar’s heart by taking part in a boxing championship.

Movie Review: The director, Krishna, failed this time to showcase Kiccha Sudeep as a Pan-Indian star. The movie doesn’t seem to be an Indian pan movie, as it lacks creativity in the movie. The acting by Kiccha Sudeep and Akanksha Singh is top-notch. Notably, the actress’ performance is awe-inspiring, but she has limited screen presence throughout the film.

Suniel Shetty has given his best to the Sarakar’s character, while other actors like Avinash, Kabir Duhan Singh, Sharat Lohitashwa too gave their best to the respective roles. Sudeep’s body is not up to the mark, and you feel awkward when he show-off his muscles. It looks like a teenager who achieved his first fitness milestone as he cheerfully shows off his body in front of the mirror. Other than that, Kiccha Sudeep’ screen presence enhance the liveliness of the film.

The climax of the movie is very much predictable as you feel tired and you feel like when this move gonna end, since you lien 3 hours in the theatre which is a tad too long, makers could have been reduced the duration of the film. The villain played by Sushant Singh as Rana is very irritating and dummy.

Overall, Pailwan is a mildly entertaining drama that is enhanced by the emotionally charged moments in the second half and a good social message. Go in well prepared as there is nothing new that will be showcased here.