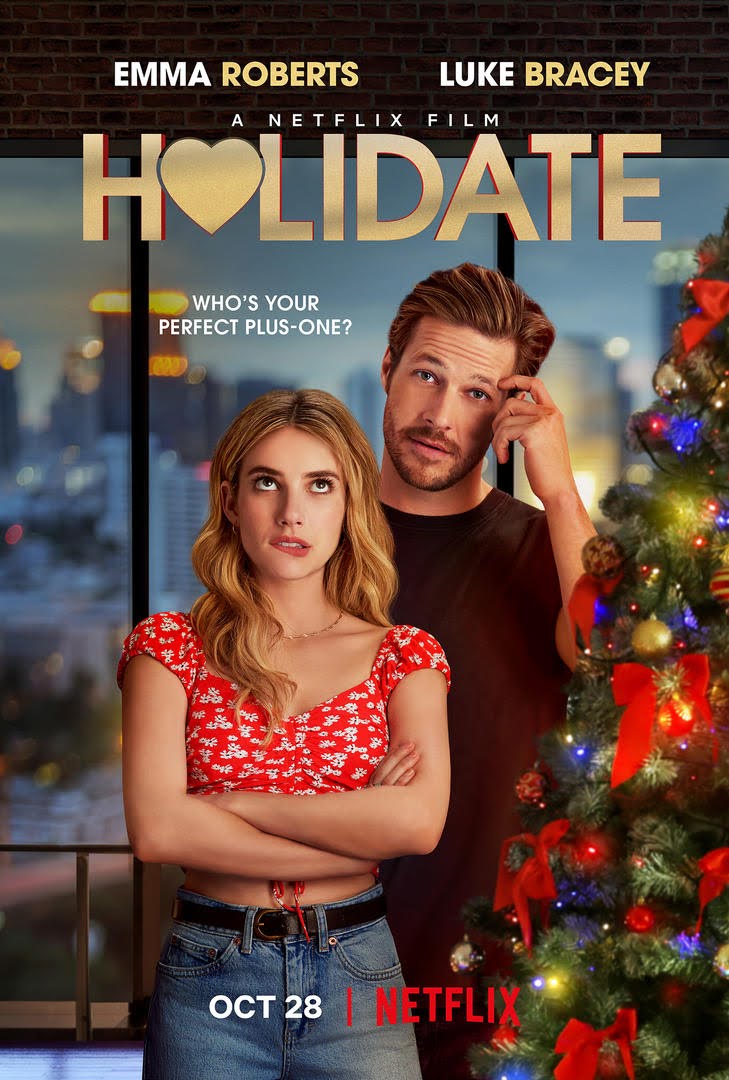 Holidate is a 2020 American film, directed by John Whitesell and written by Tiffany Paulsen. The film is releasing on October 28, 2020, on Netflix. The film stars Emma Roberts, Frances Fisher, Kristin Chenoweth in the pivotal roles.

Premise: Sloane and Jackson hate being single on holidays where they face constant judgment from their meddling families. So, when these two strangers meet, they pledge to be each other’s “holidate” for every festive occasion in the year ahead. 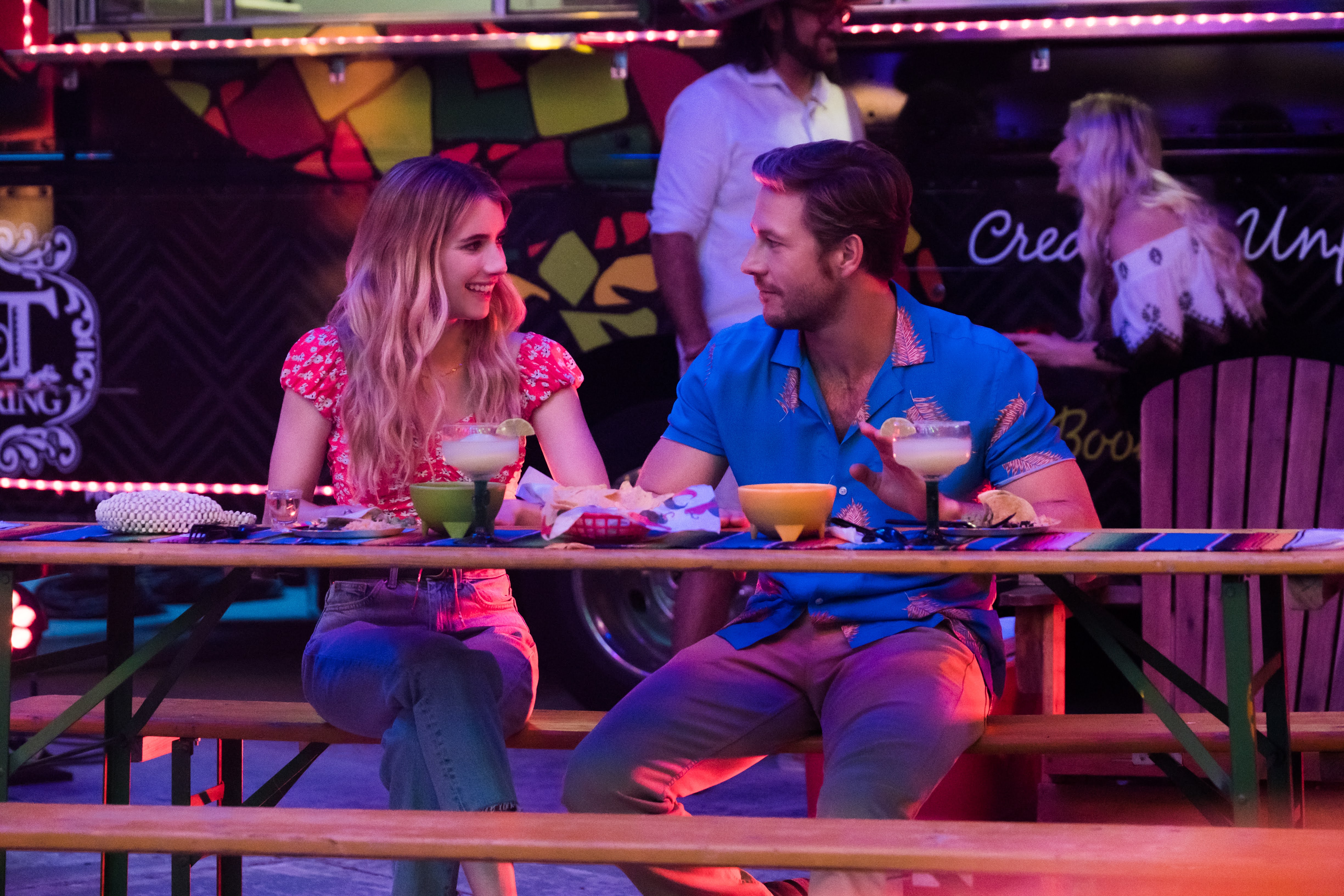