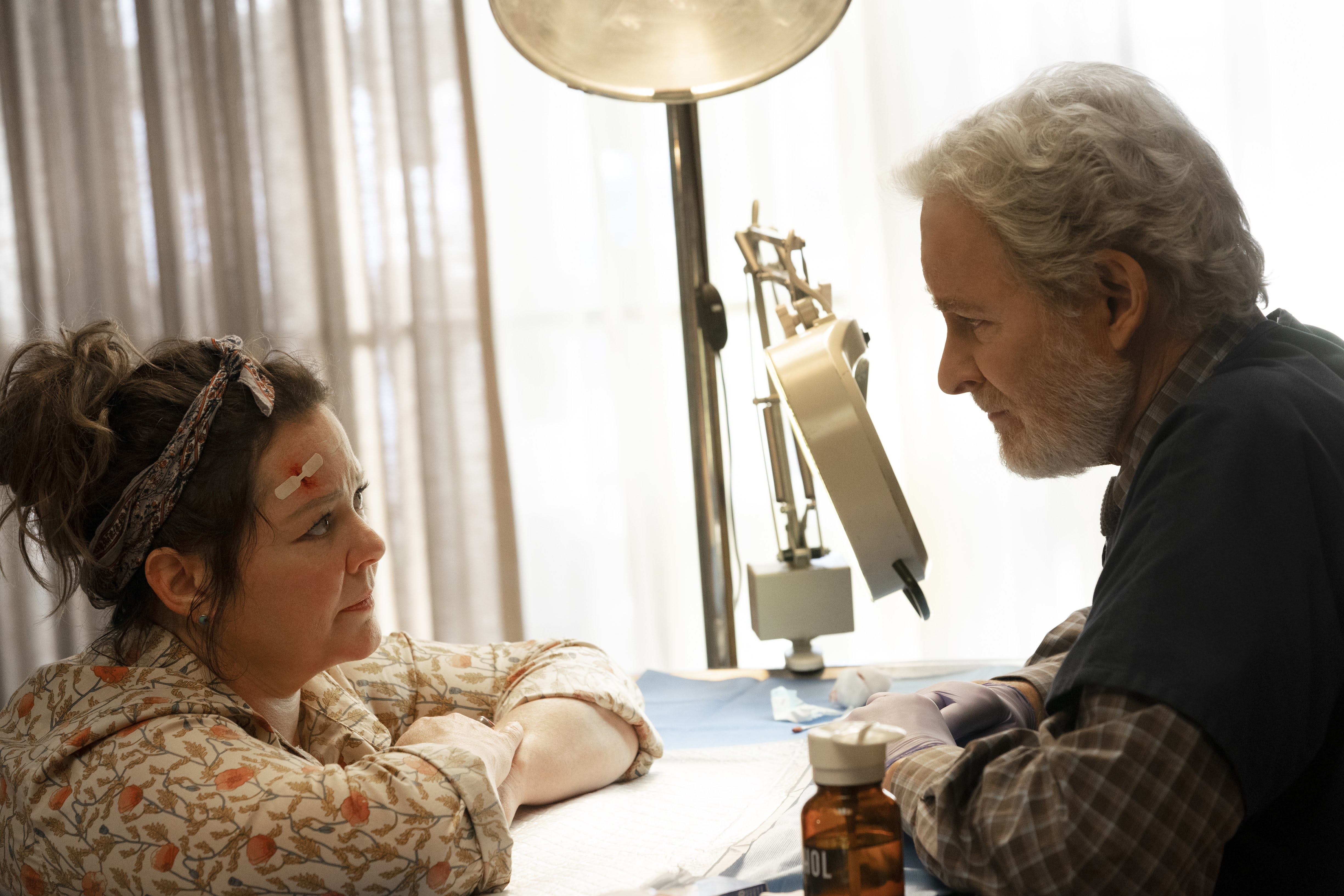 The Starling is an American comedy drama film, directed by Theodore Melfi and written by Matt Harris. Starring by Veronica Falc√≥n, Timothy Olyphant, Melissa McCarthy, and Emily Tremaine, It is scheduled to have its world premiere at the 2021 Toronto International Film Festival in September 2021. It is scheduled to be released in 2021, by Netflix. The technical crew includes Benjamin Wallfisch for music direction, Lawrence Sher for cinematography, and Matt Friedman,Peter Teschner for editing. Check below for more inside information about The Starling. This page will put a light upon the The Starling wiki, cast info, release date, teaser/trailer, actors/actresses with their roles, controversies, trivia, shooting location info, rumors, lesser-known facts, and more.

After Lilly suffers a loss, a combative Starling takes nest beside her quiet home. The feisty bird taunts and attacks the grief-stricken Lilly. On her journey to expel the Starling, she rediscovers her will to live and capacity for love. 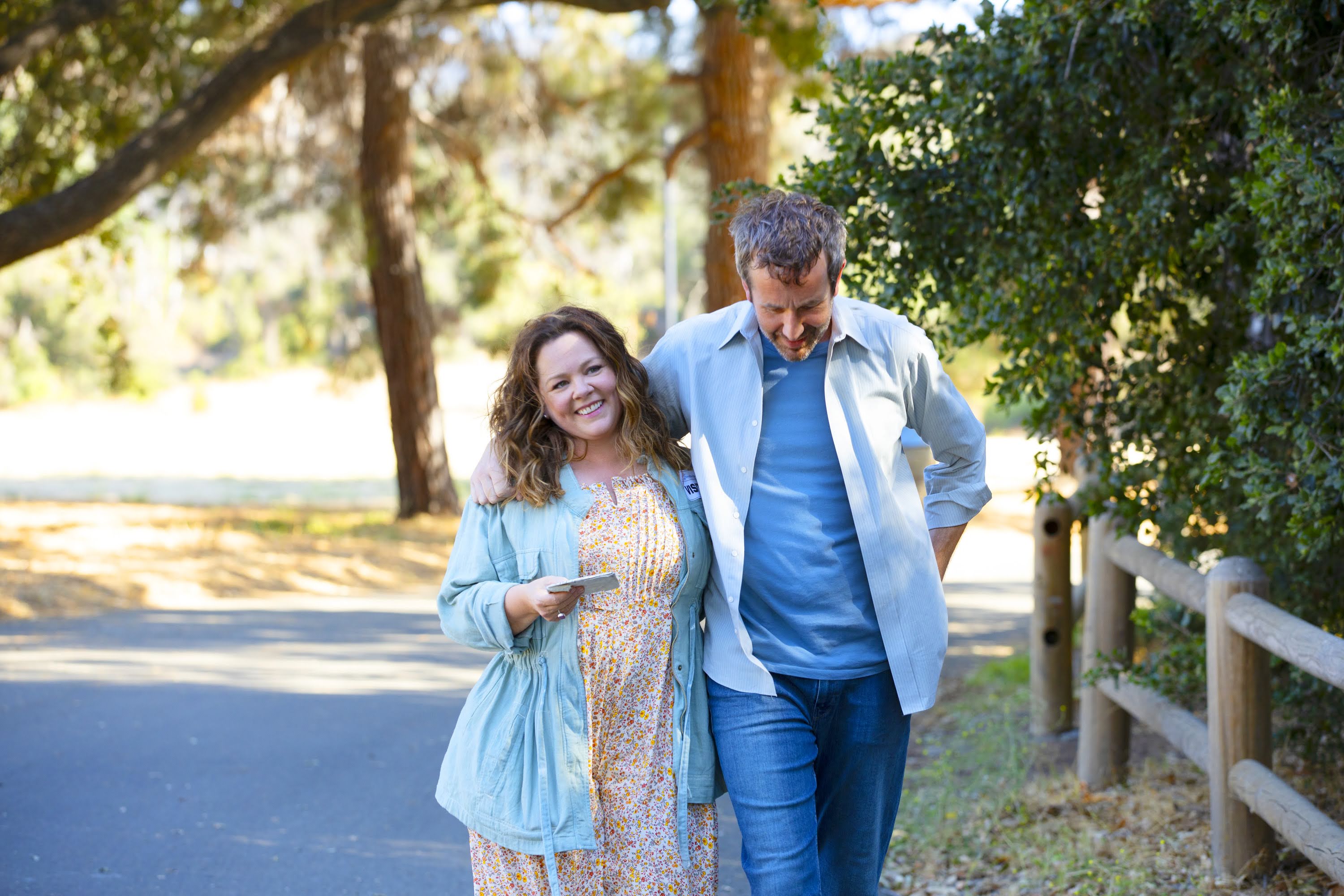 Trailer/ Teaser of The Starling:

When does The Starling premiere?

The Starling Movie releasing on September 24, 2021.

Where can I watch The Starling?

The Starling Movie releasing on Netflix.

The Half of It 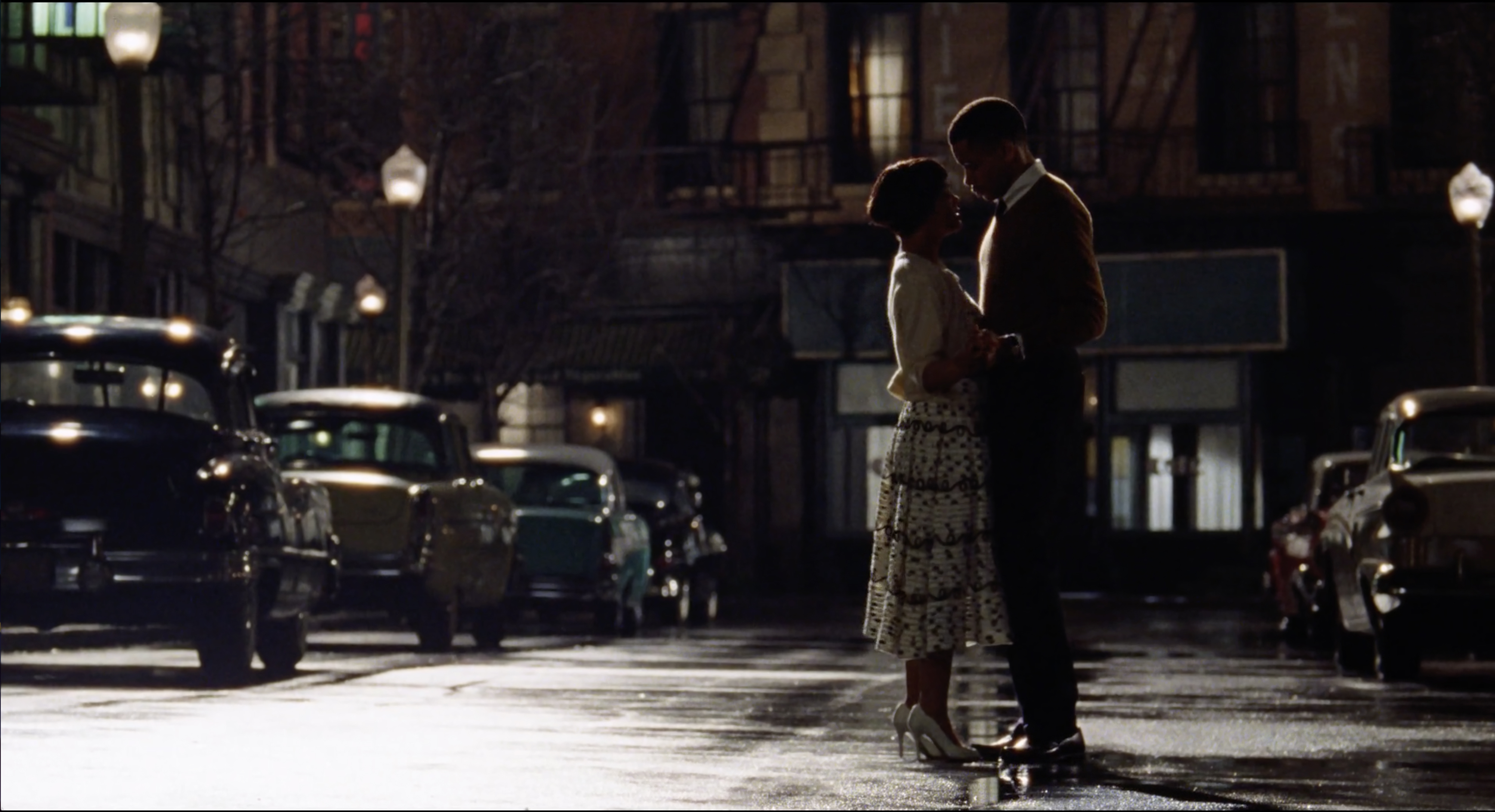 All for the Money 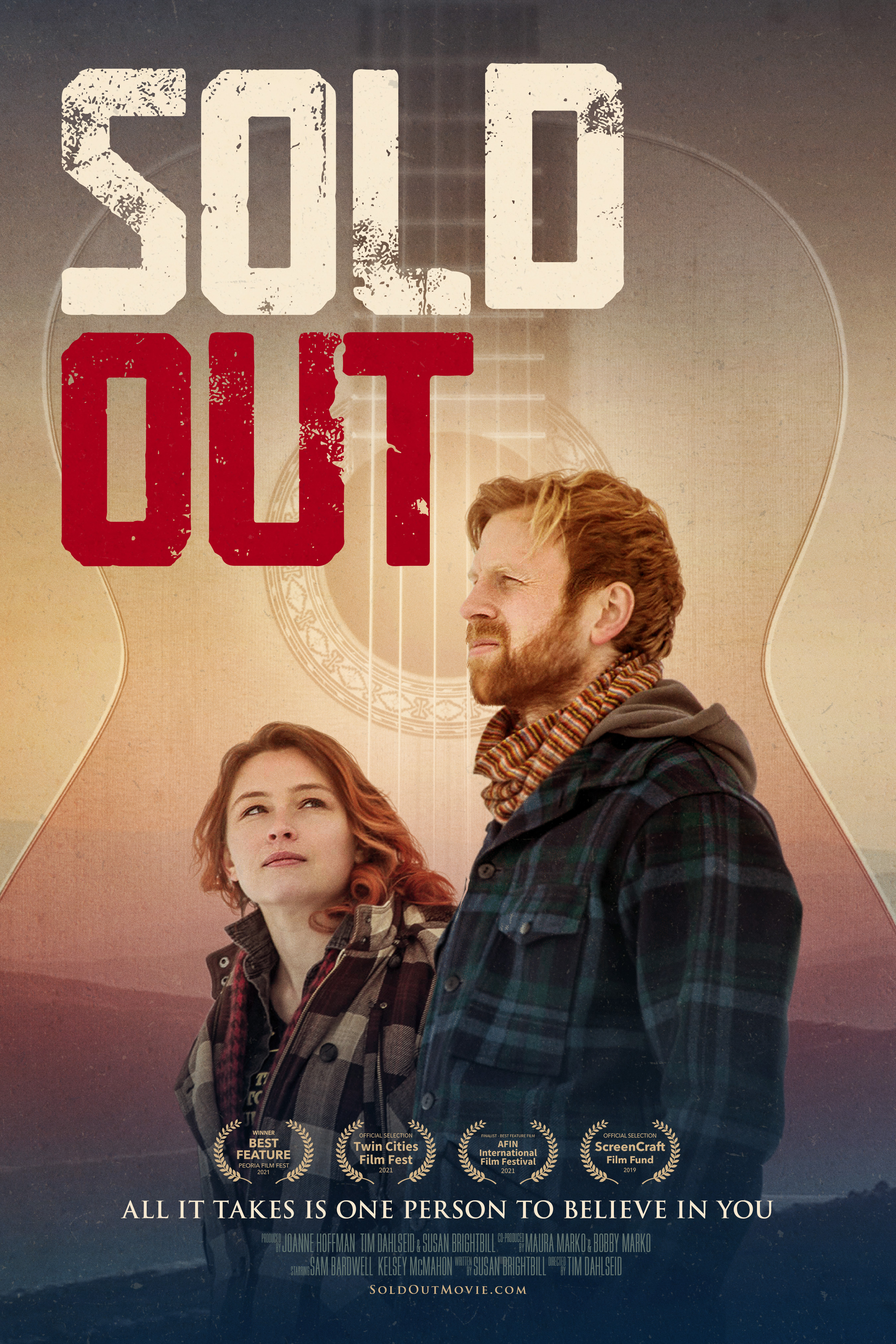