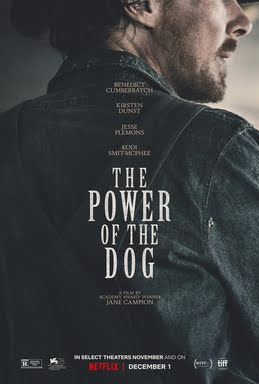 The Power of the Dog

The Power of the Dog is an internationally co-produced drama film, directed and written by Jane Campion. Starring by Jesse Plemons, Thomasin McKenzie, and Kirsten Dunst, had its world premiere at the 78th Venice International Film Festival on September 2, 2021, where Campion won the Silver Lion for Best Direction, and is scheduled to be released in a limited release on November 17, 2021, prior to streaming on Netflix on December 1, 2021. The technical crew includes Jonny Greenwood for music direction, for cinematography, and Peter Sciberras for editing. Check below for more inside information about The Power of the Dog . This page will put a light upon the The Power of the Dog wiki, cast info, release date, teaser/trailer, actors/actresses with their roles, controversies, trivia, shooting location info, rumors, lesser-known facts, and more. 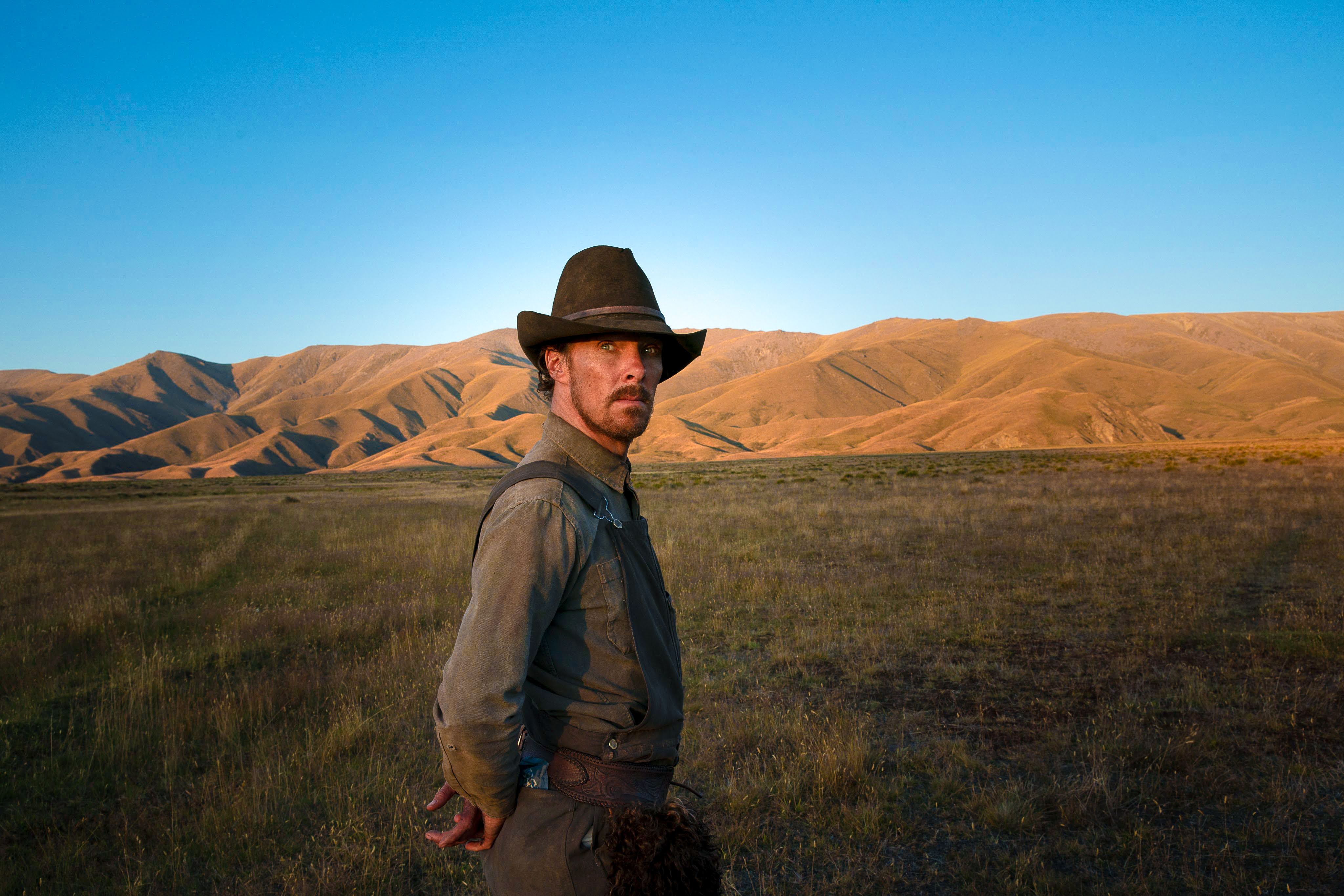 The Power of the Dog Synopsis:

Charismatic rancher Phil Burbank inspires fear and awe in those around him. When his brother brings home a new wife and her son, Phil torments them until he finds himself exposed to the possibility of love.

Severe, pale-eyed, handsome, Phil Burbank is brutally beguiling. All of Phil’s romance, power and fragility is trapped in the past and in the land: He can castrate a bull calf with two swift slashes of his knife; he swims naked in the river, smearing his body with mud. He is a cowboy as raw as his hides. The year is 1925. The Burbank brothers are wealthy ranchers in Montana. At the Red Mill restaurant on their way to market, the brothers meet Rose, the widowed proprietress, and her impressionable son Peter. Phil behaves so cruelly he drives them both to tears, revelling in their hurt and rousing his fellow cowhands to laughter – all except his brother George, who comforts Rose then returns to marry her. As Phil swings between fury and cunning, his taunting of Rose takes an eerie form – he hovers at the edges of her vision, whistling a tune she can no longer play. His mockery of her son is more overt, amplified by the cheering of Phil’s cowhand disciples. Then Phil appears to take the boy under his wing. Is this latest gesture a softening that leaves Phil exposed, or a plot twisting further into menace?

The Power of the Dog Wiki: 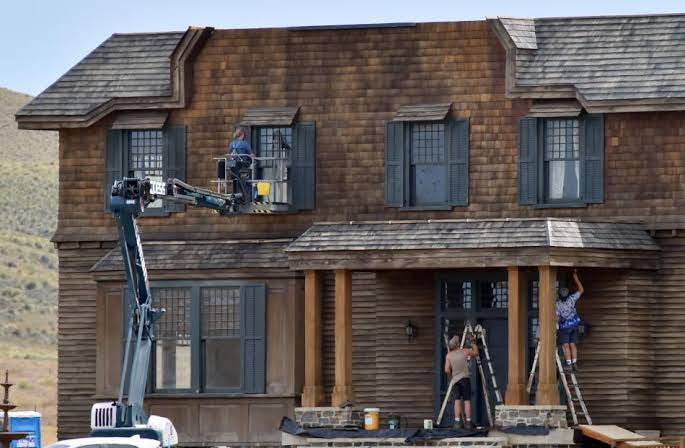 ‘The Power of the Dog ‘ Cast Credits:

Trailer/ Teaser of The Power of the Dog :

When does The Power of the Dog premiere?

The Power of the Dog Movie releasing on December 1September 17, 2021.

Where can I watch The Power of the Dog ?

The Power of the Dog Movie releasing on Netflix. 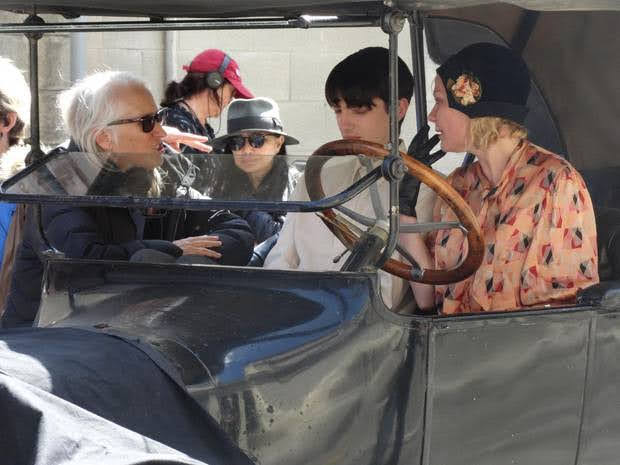 When Time Got Louder