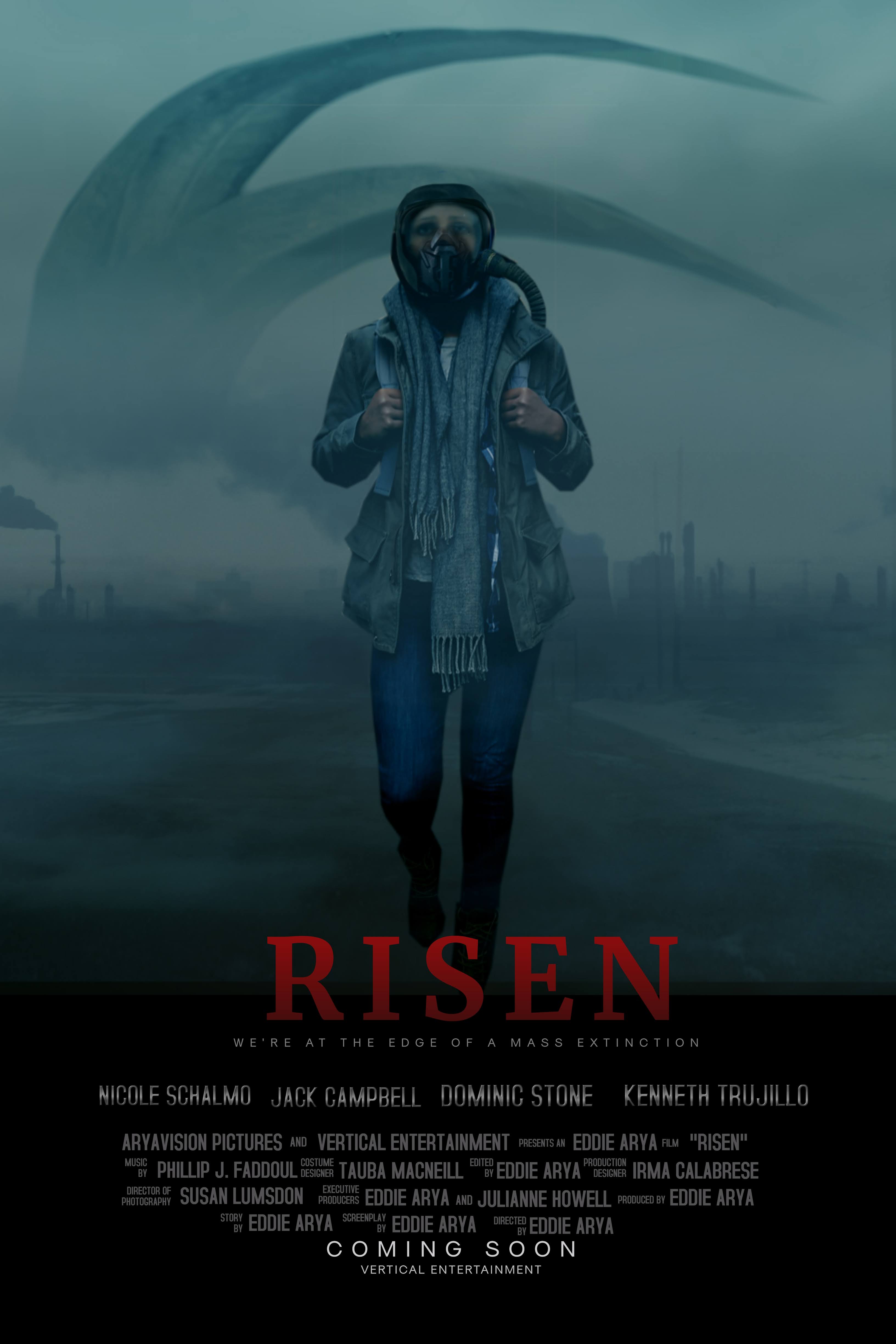 Risen is an Australian-American thriller film, directed and written by Eddie Arya. Starring by Kenneth Trujillo, Caroline McQuade, Buffy Anne Littaua, and Wassim Hawat. The film is releasing on August 20, 2021. The technical crew includes Phillip J. Faddoul for music direction, for cinematography, and for editing. Check below for more inside information about Risen. This page will put a light upon the Risen wiki, cast info, release date, teaser/trailer, actors/actresses with their roles, controversies, trivia, shooting location info, rumors, lesser-known facts, and more.

Disaster unfolds in Badger, a small farming town in the state of New York when a meteor strike contaminates the air, turning it toxic. People begin to die. Lauren, an astrobiologist, tracked by Homeland security, is called in to find answers for this unearthly event.She reluctantly gets involved in the effort to solve the ensuing crisis. Meanwhile, a gigantic tree, an other-worldly object has grown at the site of the meteorite impact. It becomes apparent, once was speculated to be a meteorite is in fact an experimental seed sent to Earth in their search for a new home. The seed is sent from a dying world, a desperate world in order to grow their trees to create a habitable environment for themselves on Earth and then colonise it. 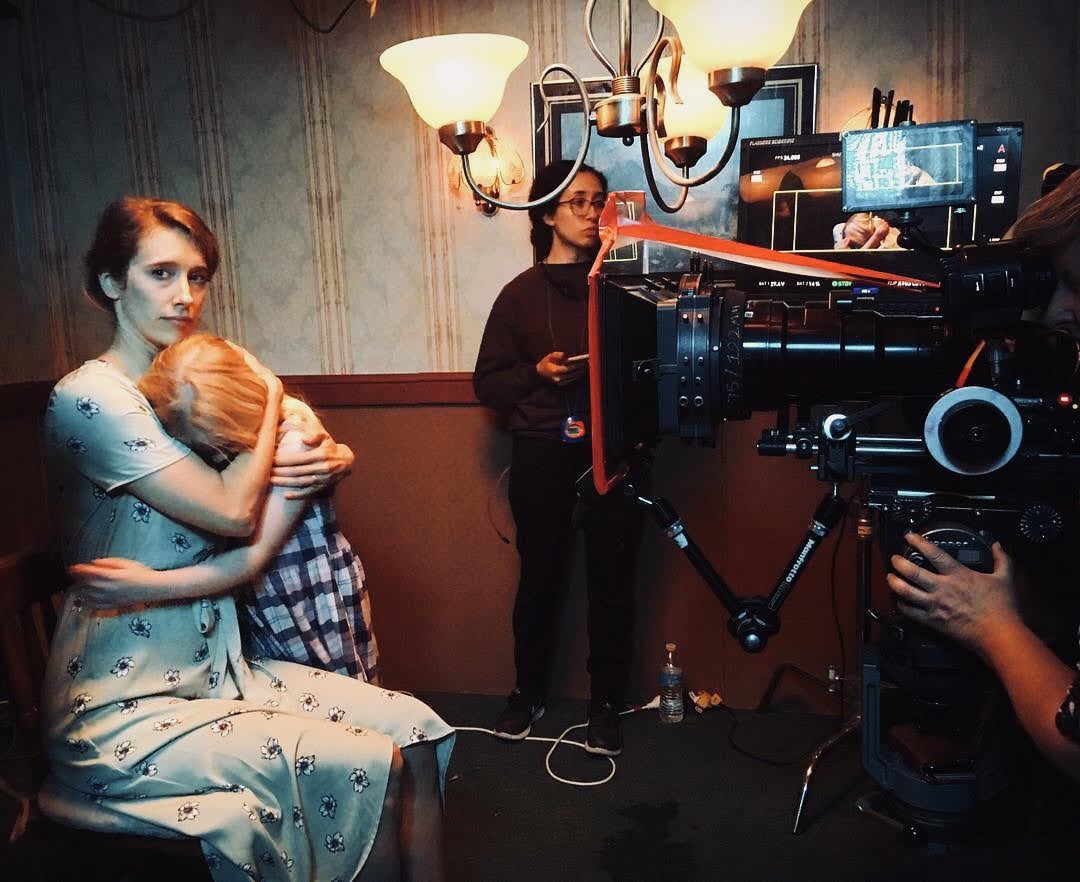 When does Risen premiere?

Where can I watch Risen?

« The Ghosts of Borley Rectory
Juniper »

We Are Still Here

Good for Nothing Blues