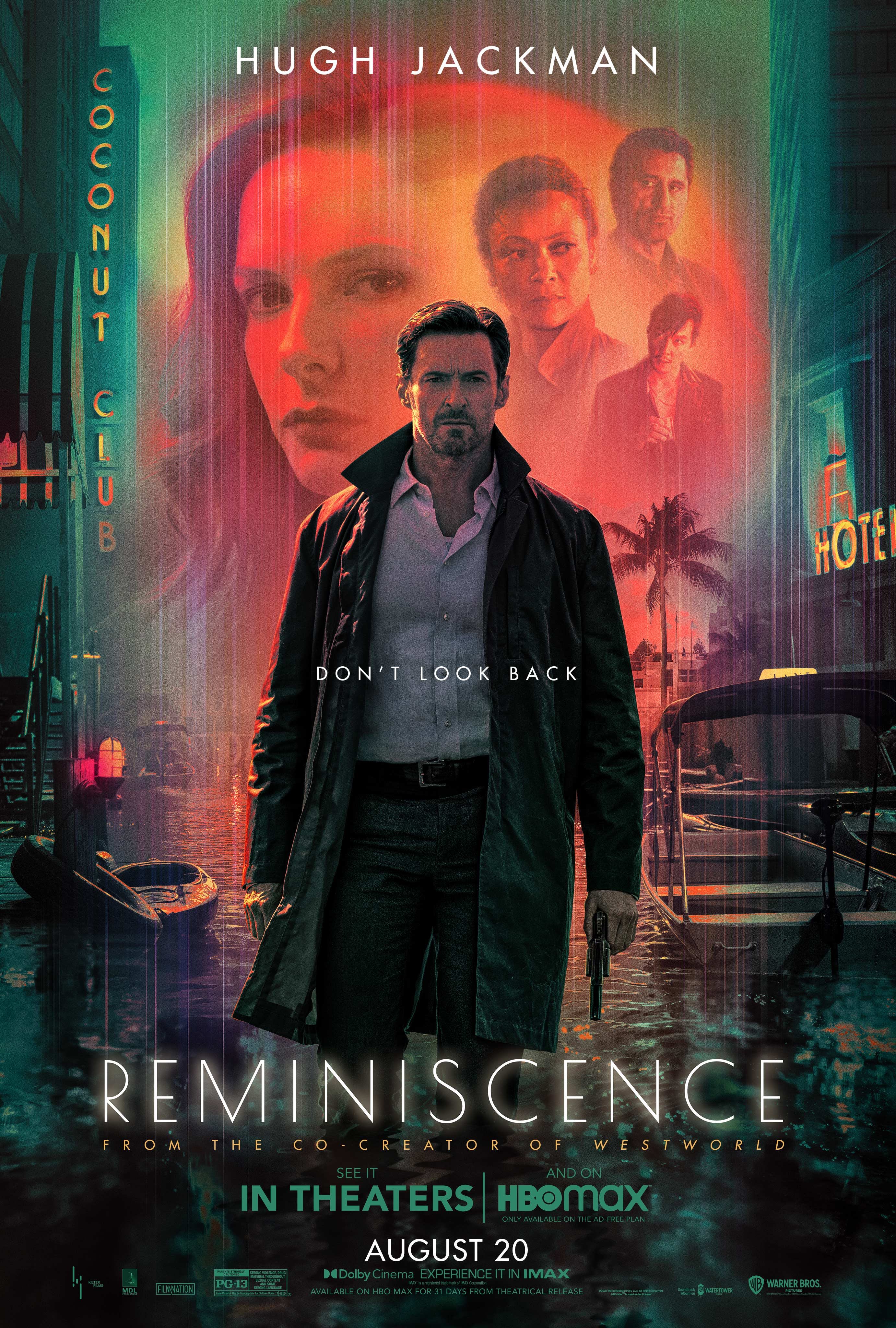 Reminiscence is an American science fiction film, directed and written by Lisa Joy and starring by Rebecca Ferguson, Hugh Jackman, Thandiwe Newton, and Thandiwe Newton. The film is releasing August 20, 2021 by Warner Bros. Pictures and will also have a month-long simultaneous release on the HBO Max streaming service. The technical crew includes Ramin Djawadi for music direction, Paul Cameron for cinematography, and Mark Yoshikawa for editing. Check below for more inside information about Reminiscence. This page will put a light upon the Reminiscence wiki, cast info, release date, teaser/trailer, actors/actresses with their roles, controversies, trivia, shooting location info, rumors, lesser-known facts, and more.

Nicolas “Nick” Bannister (Hugh Jackman), a rugged and solitary veteran living in a near-future Miami flooded by rising seas, is an expert in a dangerous occupation: he offers clients the chance to relive any memory they desire. His life changes when he meets a mysterious young woman named Mae (Rebecca Ferguson). What begins as a simple matter of lost and found becomes a passionate love affair. But when a different client’s memories implicate Mae in a series of violent crimes, Bannister must delve through the dark world of the past to uncover the truth about the woman he fell for.

When does Reminiscence premiere?

Where can I watch Reminiscence?

« The Queen of Spain
The Pale Door » 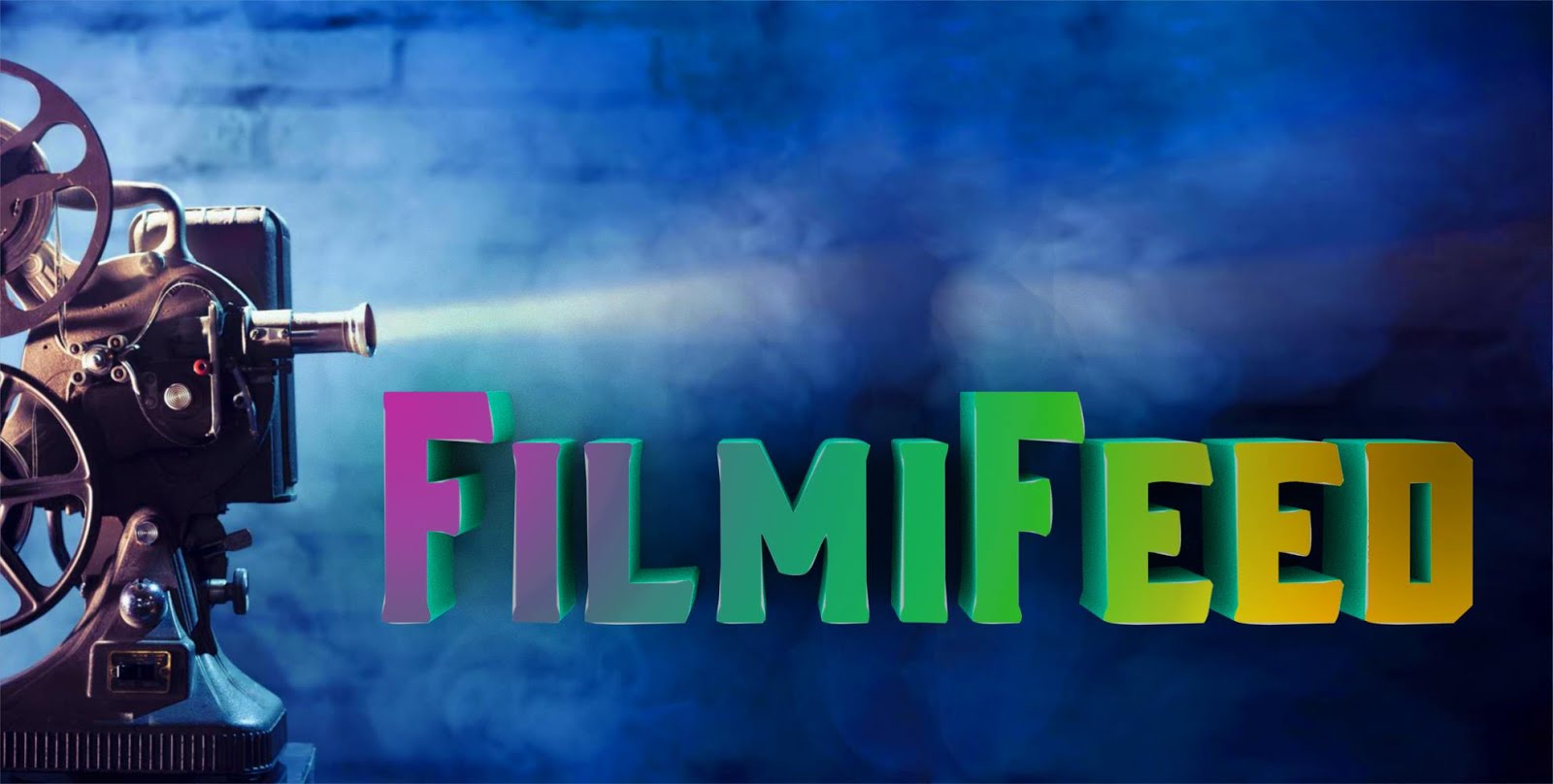