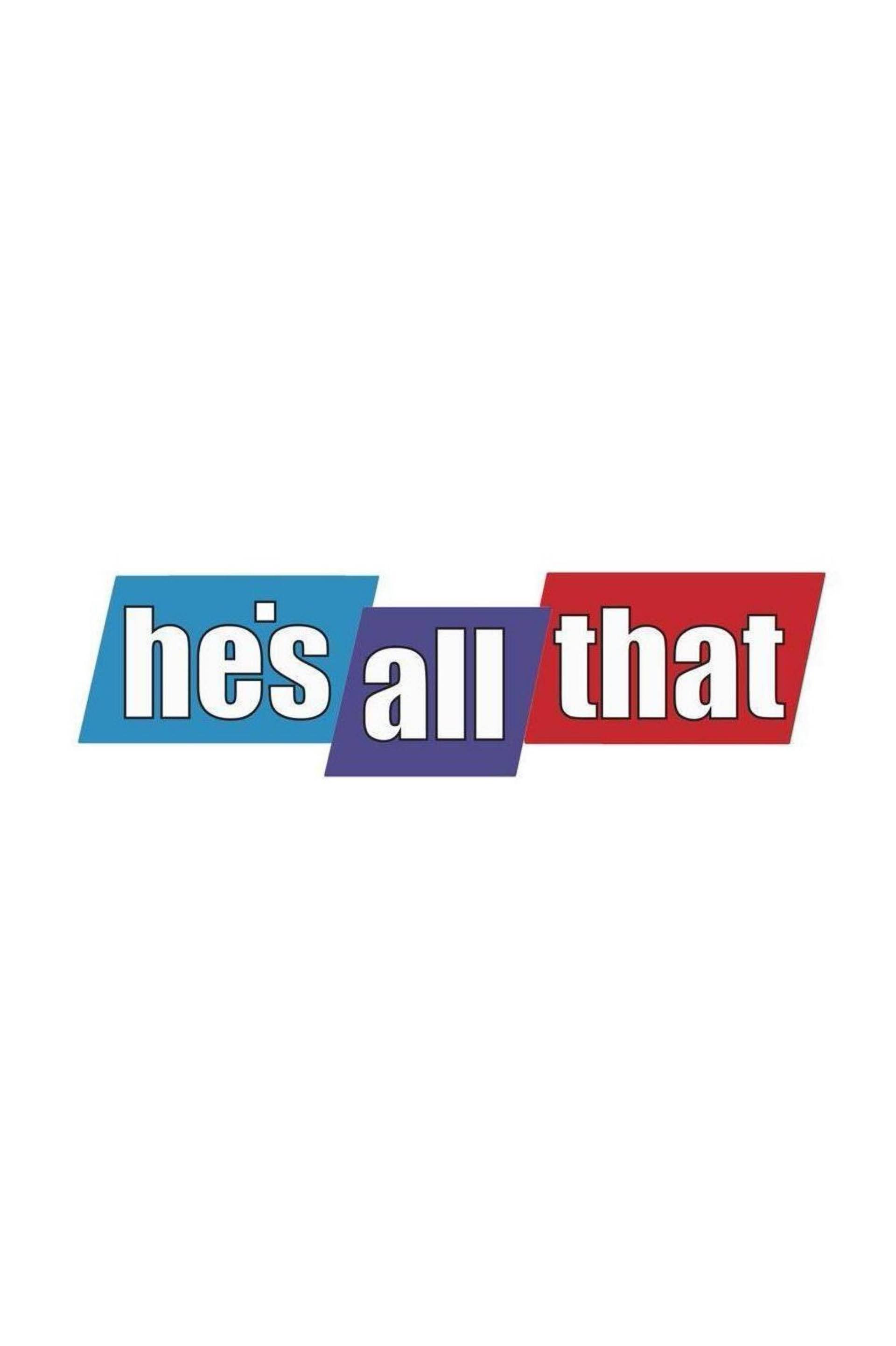 He’s All That is a 2021 American film, directed by Mark Waters, from a screenplay by R. Lee Fleming. The film is a gender-swapped remake of She’s All That (1999) and the film stars Rachael Leigh Cook, Tanner Buchanan, Madison Pettis in pivotal roles. The film is releasing on Netflix on August 27, 2021. Check below for more inside information about He's All That. This page will put a light upon the [name] wiki, cast info, release date, teaser/trailer, actors/actresses with their roles, controversies, trivia, shooting location info, rumors, lesser-known facts, and more.

Synopsis: He’s All That reimagines the original plot of the 1999 teen classic She‚Äôs All That. The contemporary story follows an influencer (Addison Rae) who accepts a challenge to turn the school‚Äôs biggest loser (Tanner Buchanan) into prom king.

He's All That Wiki:

‘He's All That‘ Cast Credits:

Trailer/ Teaser of He's All That:

« He Helped Me: A Fan Film from the Book of Saw
Camera Error »