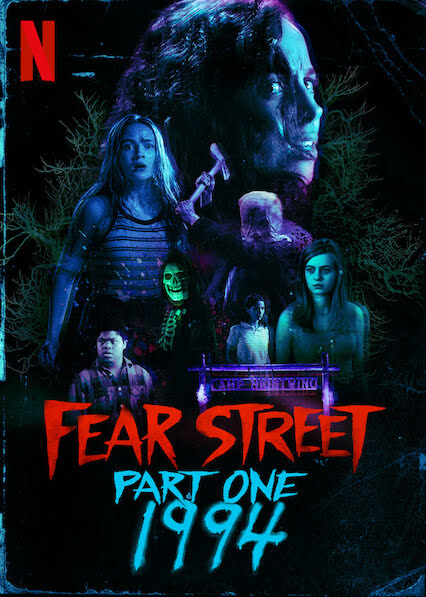 Fear Street Part 1: 1994 is a 2021 American slasher film directed by Leigh Janiak, with a script co-written by Phil Graziadei and Janiak, from an original story co-written by Kyle Killen, Graziadei, and Janiak. It is the first installment in the Fear Street Trilogy and releasing on Netflix on July 2, 2021. The technical crew includes Marco Beltrami and Marcus Trumpp for music direction, Caleb Heymann for cinematography and Rachel Katz for editing. Check below for more inside information about Fear Street Part 1: 1994. This page will put a light upon the [name] wiki, cast info, release date, teaser/trailer, actors/actresses with their roles, controversies, trivia, shooting location info, rumors, lesser-known facts, and more.

TRILOGY LOGLINE ‚Äì In 1994, a group of teenagers discover the terrifying events that have haunted their town for generations may all be connected ‚Äî and they may be the next targets. Based on R.L. Stine‚Äôs best-selling horror series, FEAR STREET follows Shadyside‚Äôs sinister history through a nightmare 300 years in the making.

A circle of teenage friends accidentally encounter the ancient evil responsible for a series of brutal murders that have plagued their town for over 300 years. Welcome to Shadyside.

« Hustle Down
The Womb » 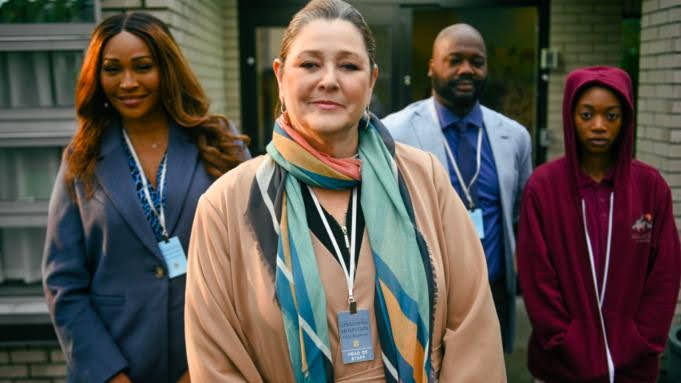 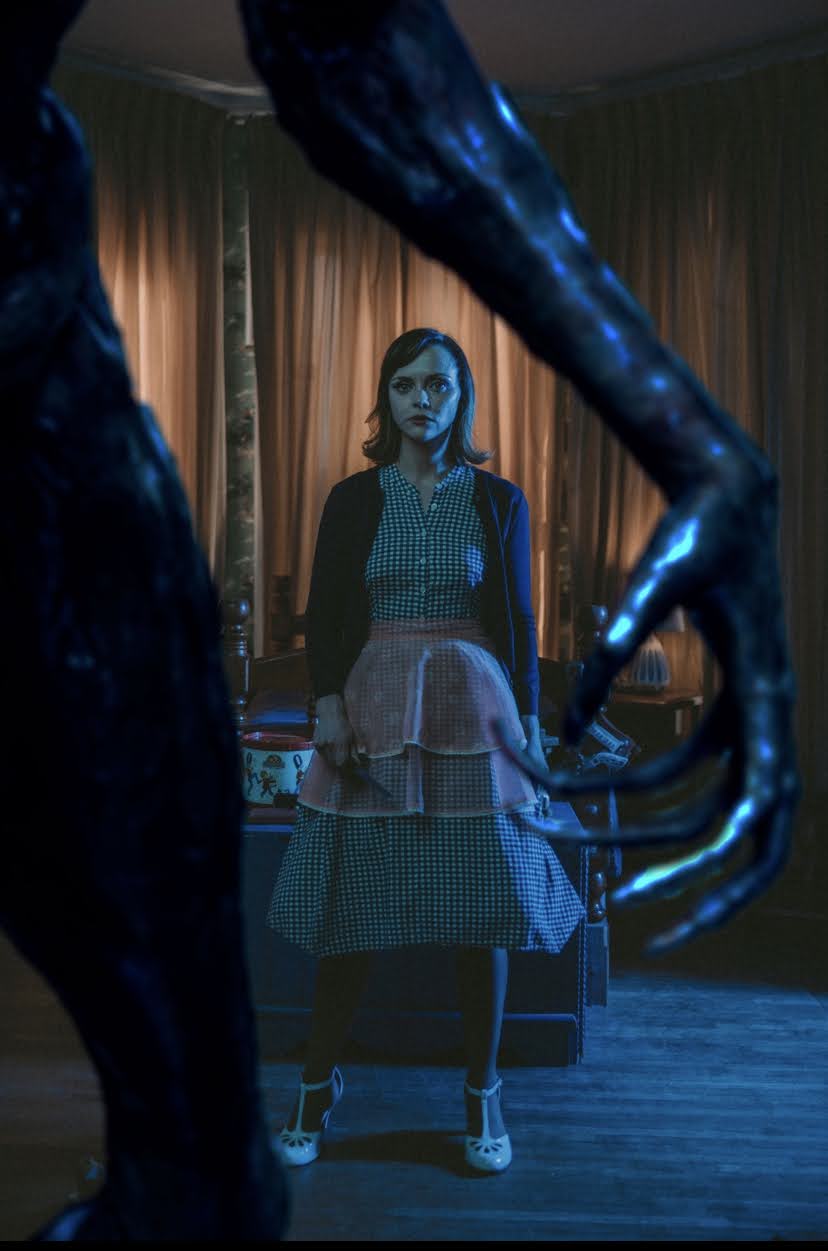 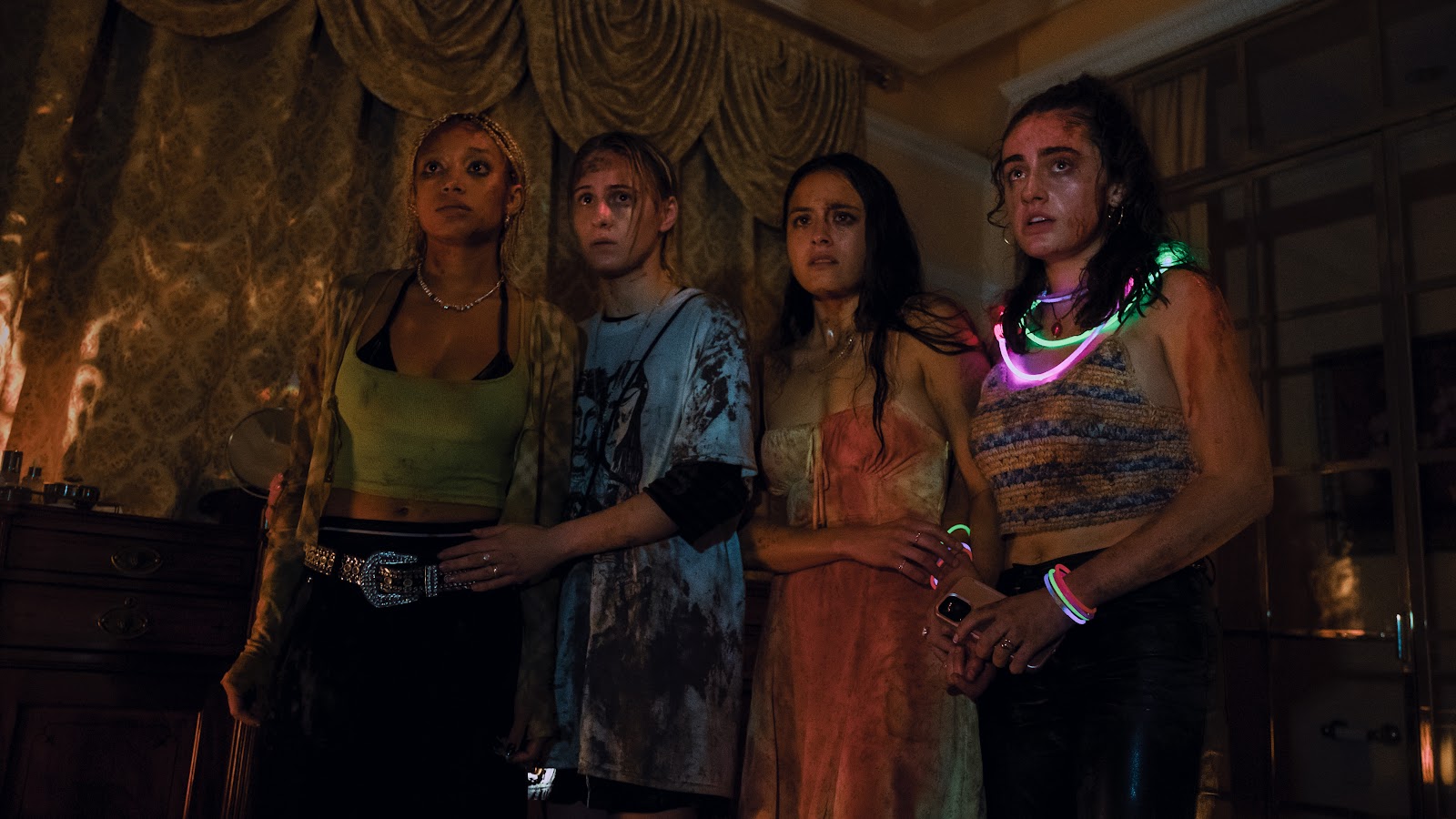 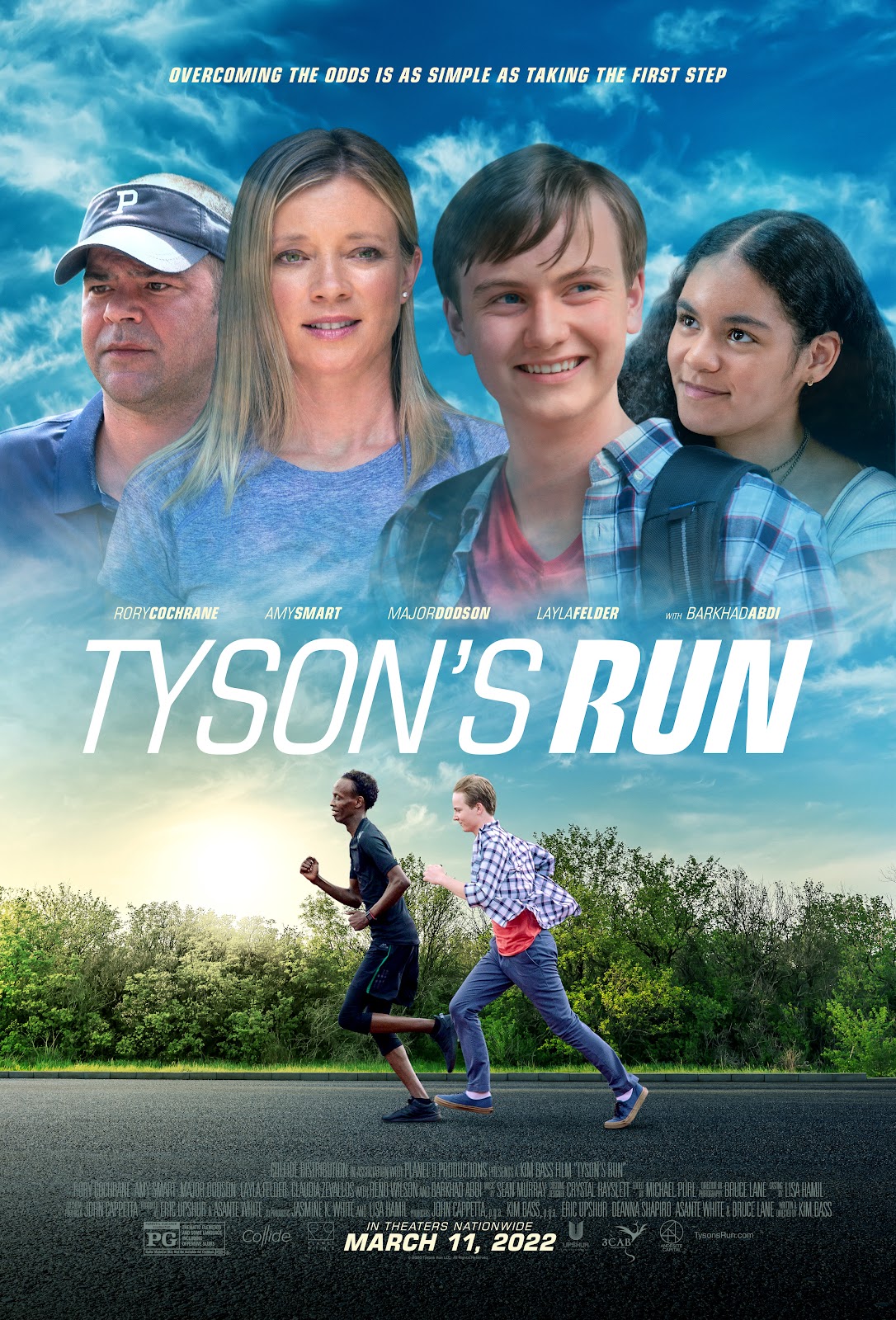 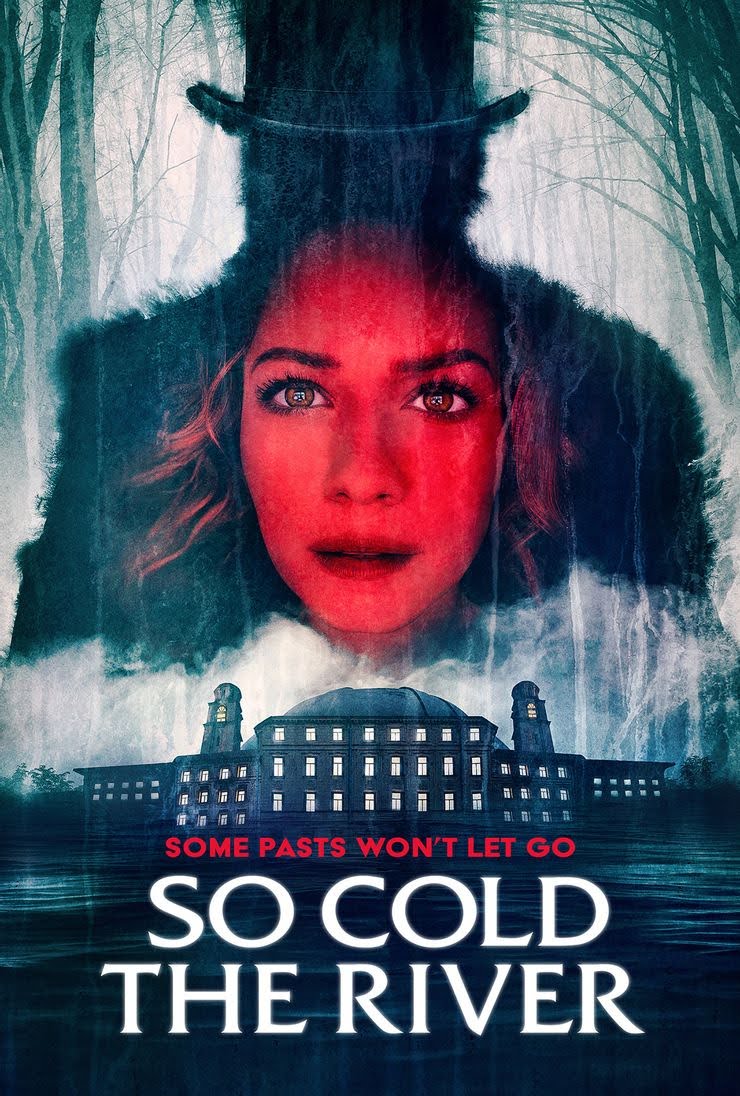 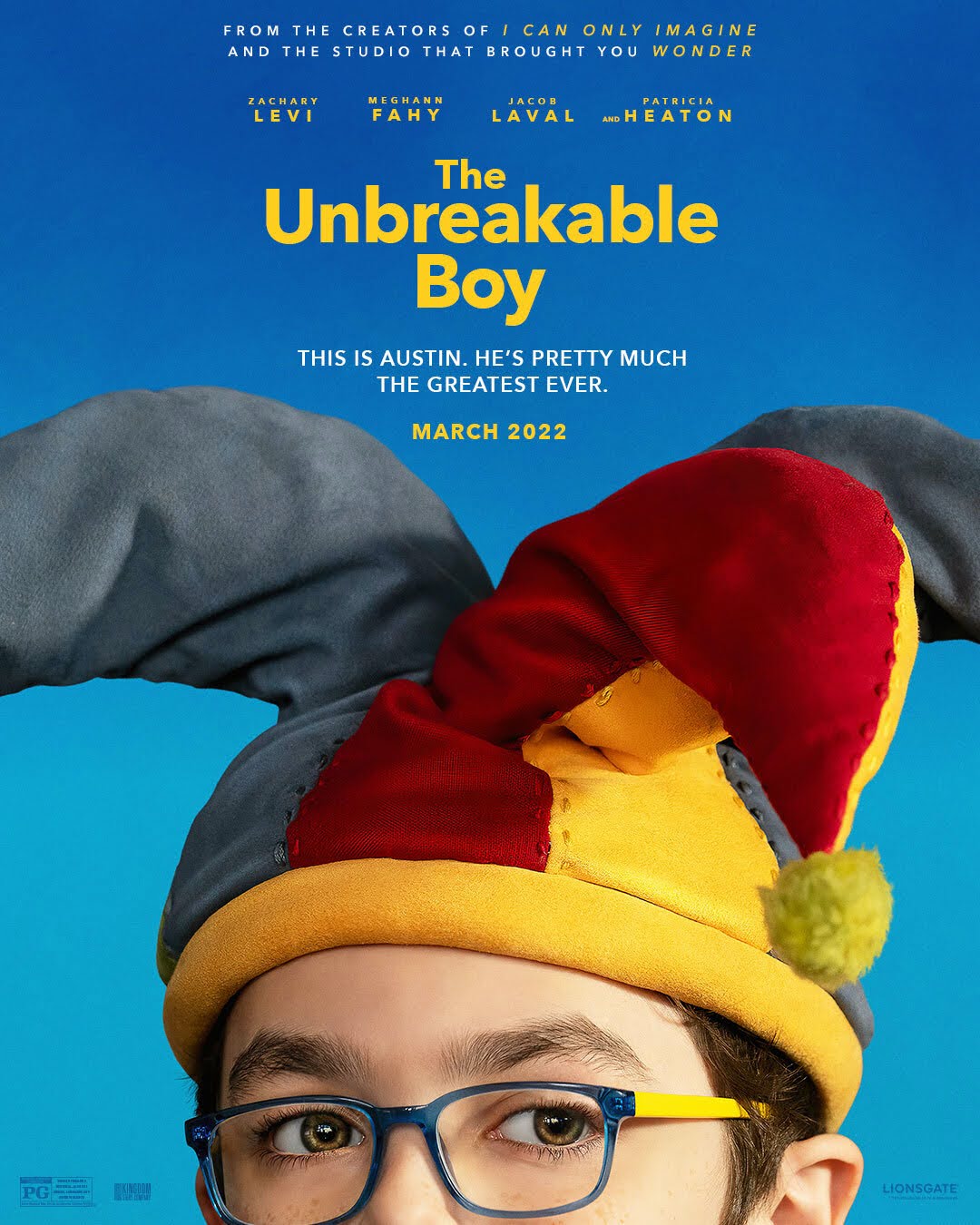 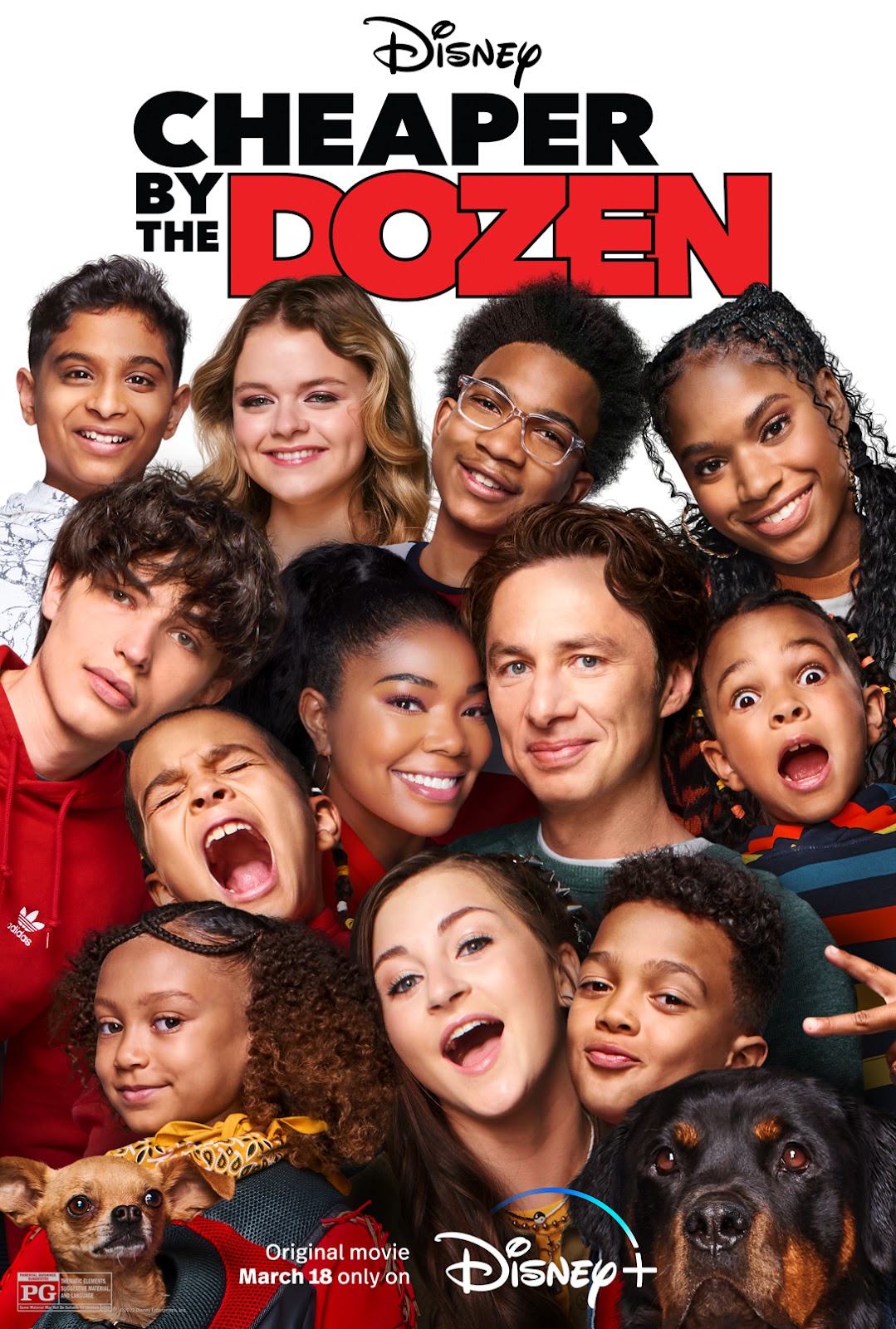 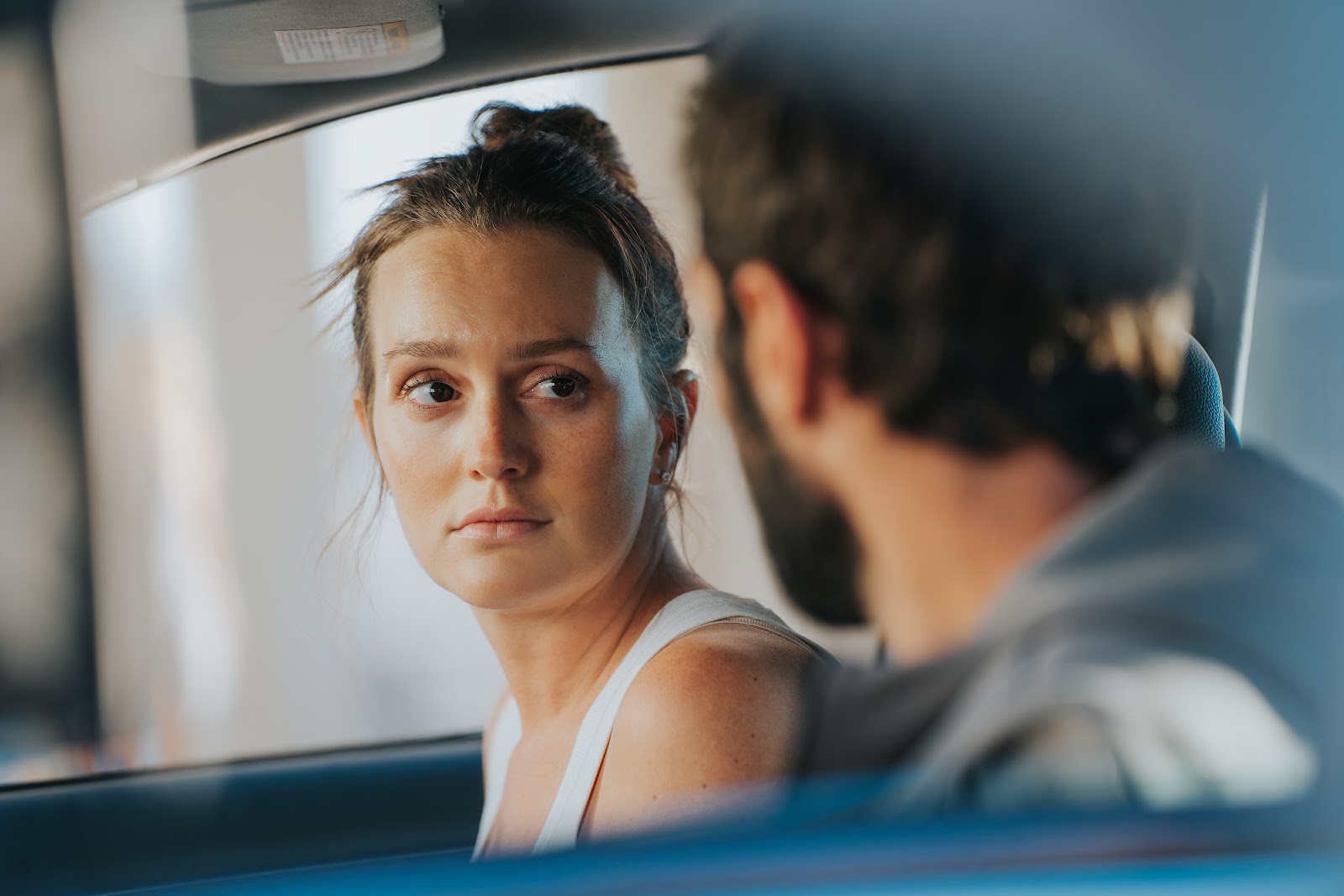 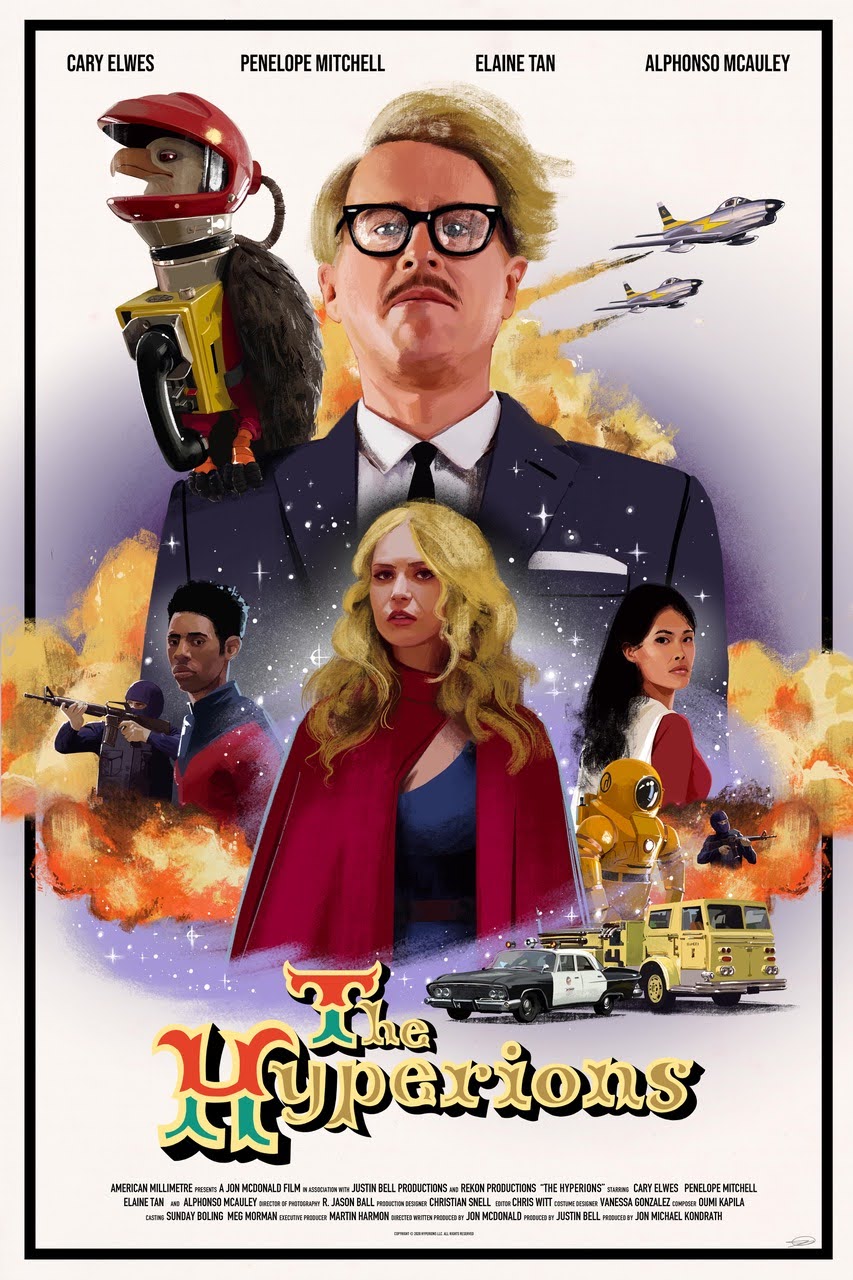