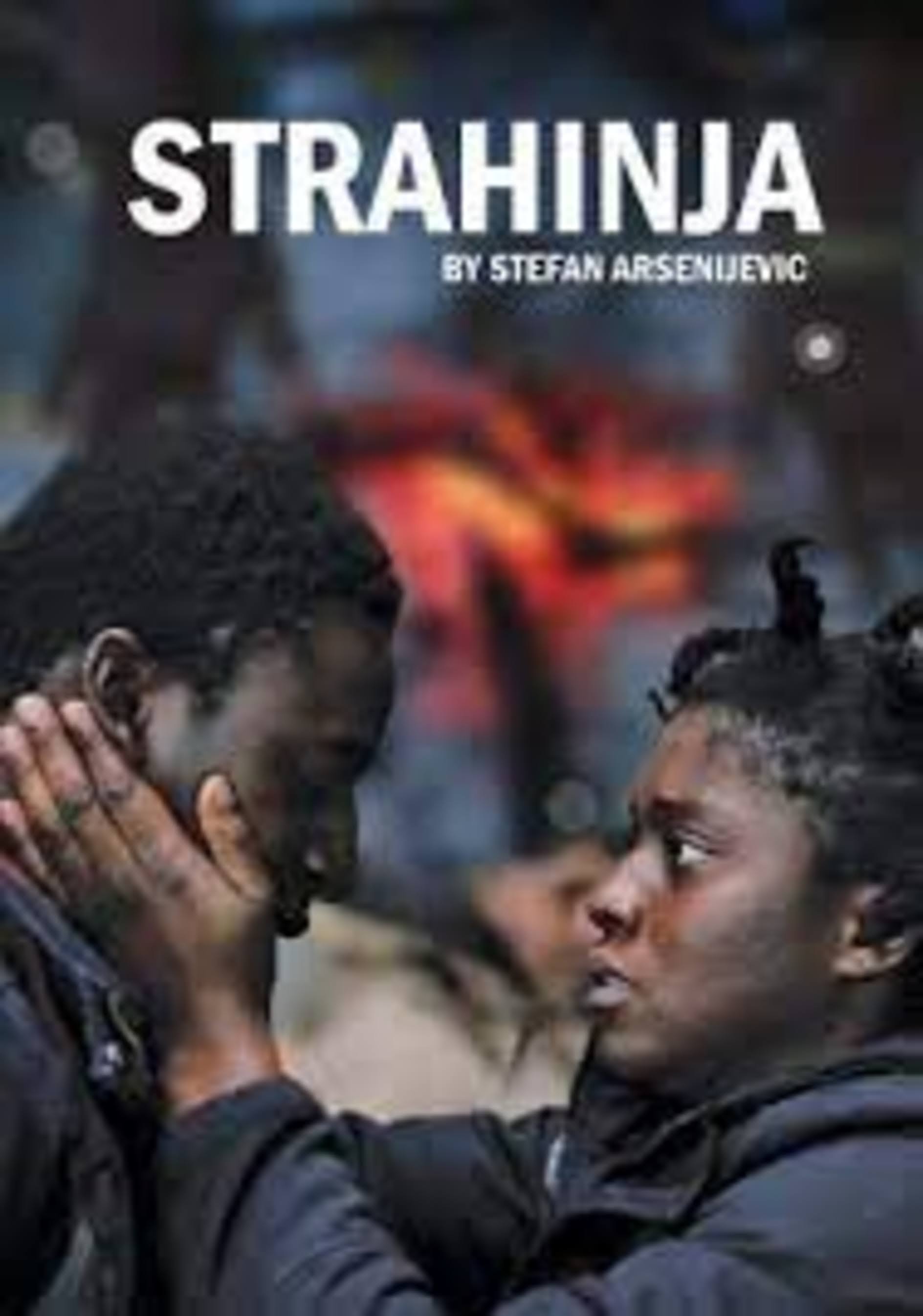 As Far as I Can Walk

As Far as I Can Walk (Strahinja Banovic) is a Serbian drama film, directed by Stefan Arsenijevic and written by Stefan Arsenijevic, Nicolas Ducray, and Bojan Vuletic. Starring by Ibrahim Koma, Nancy Mensah-Offei, Maxim Khalil, and Rami Farah, the film is releasing in August 2021 at Karlovy Vary International Film Festival. The technical crew includes Martynas Bialobzeskis for music direction, for cinematography, and for editing. Check below for more inside information about As Far as I Can Walk . This page will put a light upon the As Far as I Can Walk wiki, cast info, release date, teaser/trailer, actors/actresses with their roles, controversies, trivia, shooting location info, rumors, lesser-known facts, and more.

A re-imagining of a traditional medieval epic in which contemporary African migrants take the place of Serbian national heroes. Urgent and timeless at the same time, the adaptation raises questions about identity, tradition, race and love.

Strahinya and his wife, Ababuo, both 28, left Ghana at the beginning of the migrant crisis. They managed to reach Germany but were deported back to Belgrade. Serbia may not be Germany, but Strahinya does his best to start a new life. He works hard to secure asylum, trying out as a football player for a local club and working as a volunteer for the Red Cross. The process, however, is lengthy and Ababuo, a passionate woman aspiring to become an actress in London, feels unfulfilled in their life. One night, a new group of Syrian refugees arrive, on their way to Western Europe. One of them is Ali, a charismatic left-wing activist. Ababuo mocks him, but, the very next day, Strahinya discovers that Ababuo is gone. Strahinya sets off along the Balkan migrant route for completely different reasons than anyone else: for love.

As Far as I Can Walk Wiki:

‘As Far as I Can Walk ‘ Cast Credits:

Trailer/ Teaser of As Far as I Can Walk :

When does As Far as I Can Walk premiere?

Where can I watch As Far as I Can Walk ?

As Far as I Can Walk Movie releasing on Feature Film.

« The Ghosts of Borley Rectory
Juniper »