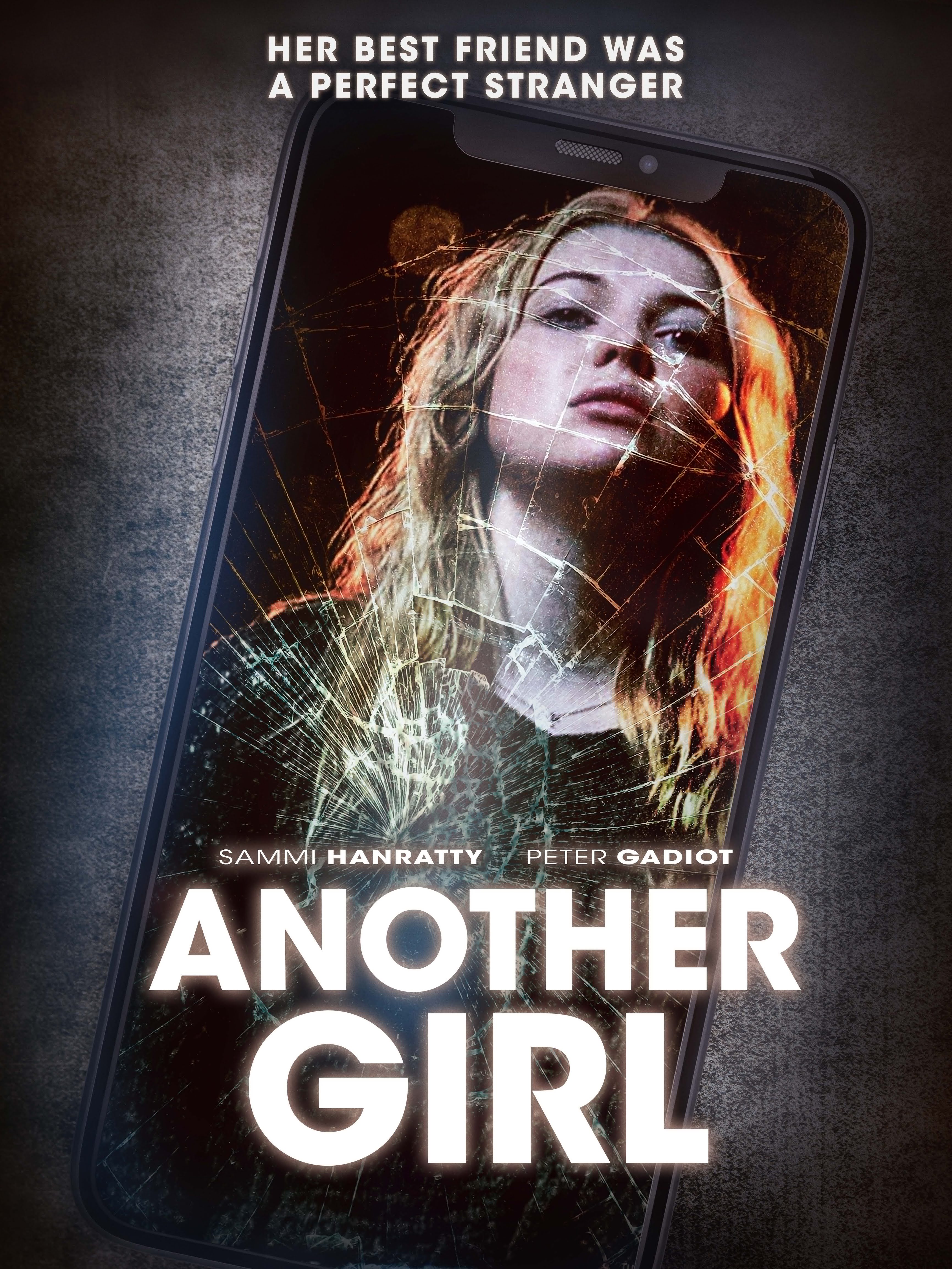 Another Girl is an American drama film, directed and written by Allison Burnett. Starring by Sammi Hanratty, Peter Gadiot, Paul Rush, Peggy Goss, and Jessica Richards, the film is scheduled to be released on September 14, 2021 in the United States. The technical crew includes Haim Mazar for music direction, for cinematography, and Michael Yanovich for editing. Check below for more inside information about Another Girl. This page will put a light upon the Another Girl wiki, cast info, release date, teaser/trailer, actors/actresses with their roles, controversies, trivia, shooting location info, rumors, lesser-known facts, and more.

Elle Overton, a college student, becomes obsessed with Katie Kampenfelt, the mysterious heroine of a novel she’s just finished reading. When Elle, battling depression, becomes convinced that Katie is actually a flesh-and-blood human being, it sets her on a reckless and terrifying course. An exploration of the potentially dangerous allure of the Internet, the film picks up where its predecessor, the cult hit Ask Me Anything, left off.

Trailer/ Teaser of Another Girl:

When does Another Girl premiere?

Another Girl Movie releasing on September 14, 2021.

Where can I watch Another Girl?