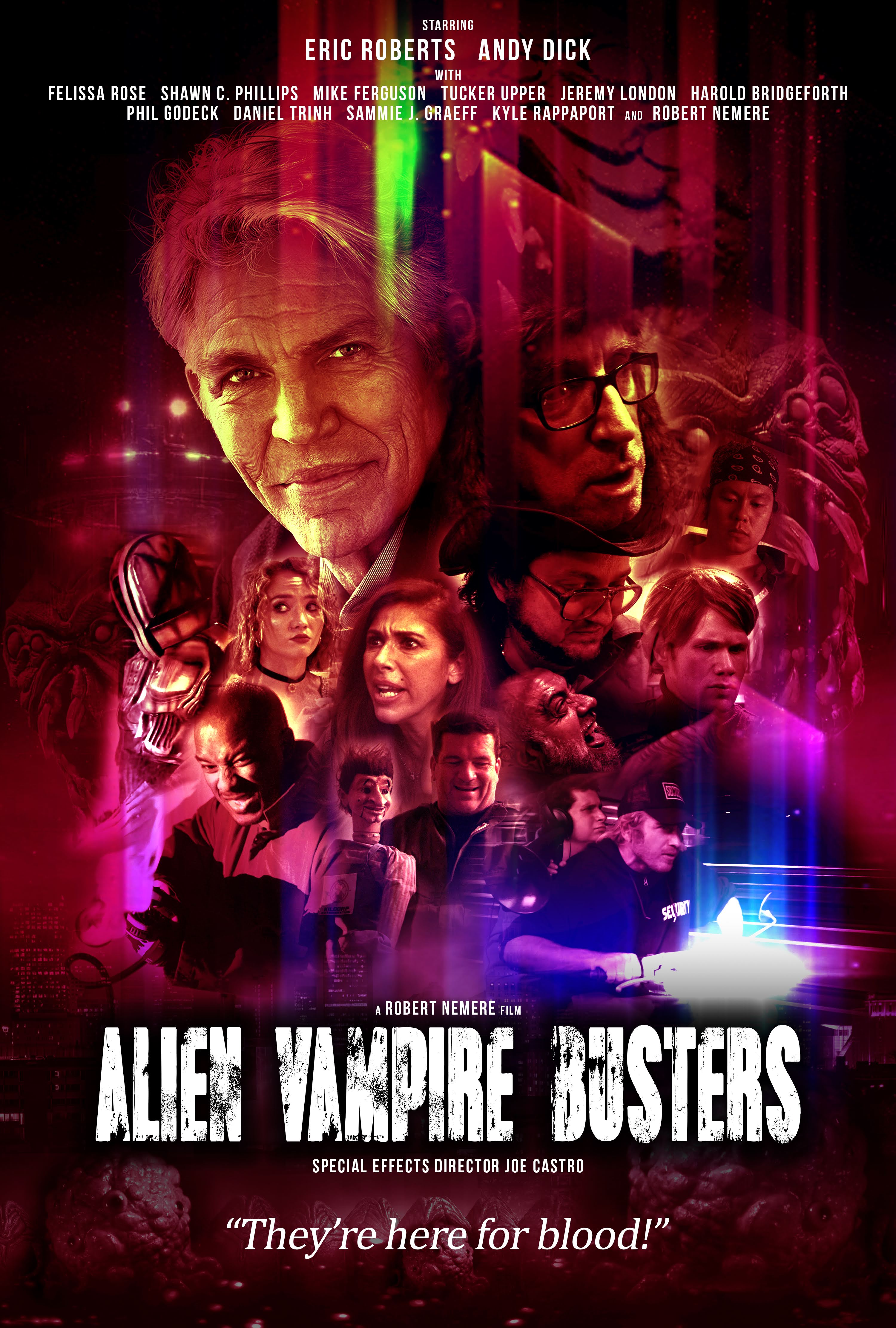 Alien Vampire Busters is an American science friction film, directed by Robert Nemere and written by Robert Nemere and Will d Parry. Starring by Andy Dick, Eric Roberts, Mike Ferguson, and Ken May. The film is releasing on August 1, 2021. The technical crew includes Frank Perez for music direction, Joshua Libertine for cinematography, and for editing. Check below for more inside information about Alien Vampire Busters. This page will put a light upon the Alien Vampire Busters wiki, cast info, release date, teaser/trailer, actors/actresses with their roles, controversies, trivia, shooting location info, rumors, lesser-known facts, and more.

A sleepy town, alien vampires, corrupt politicians and strange locals collide at the dawn of the apocalypse

When does Alien Vampire Busters premiere?

Where can I watch Alien Vampire Busters?

« Afghan Knights
Aspirin for the Masses » 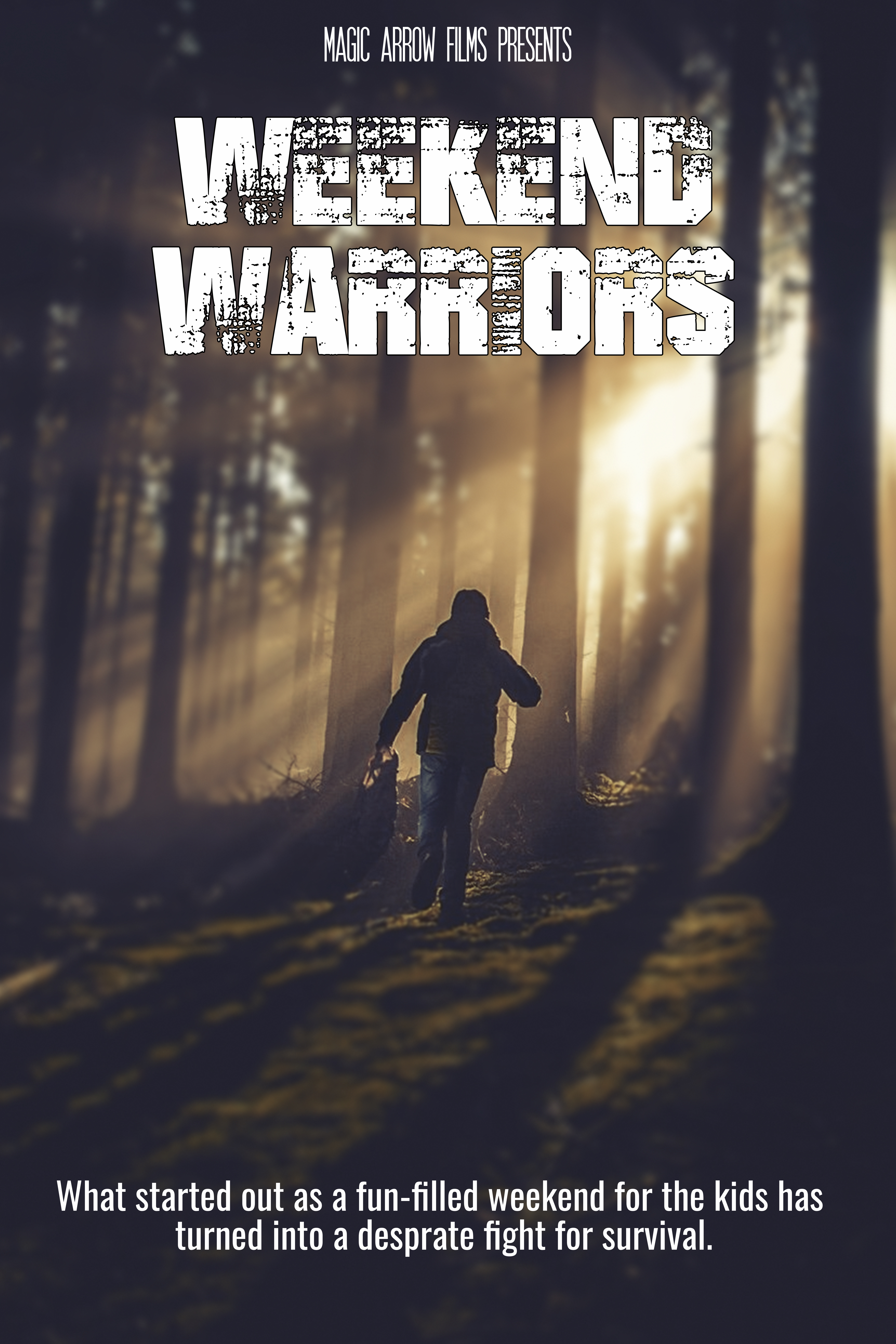 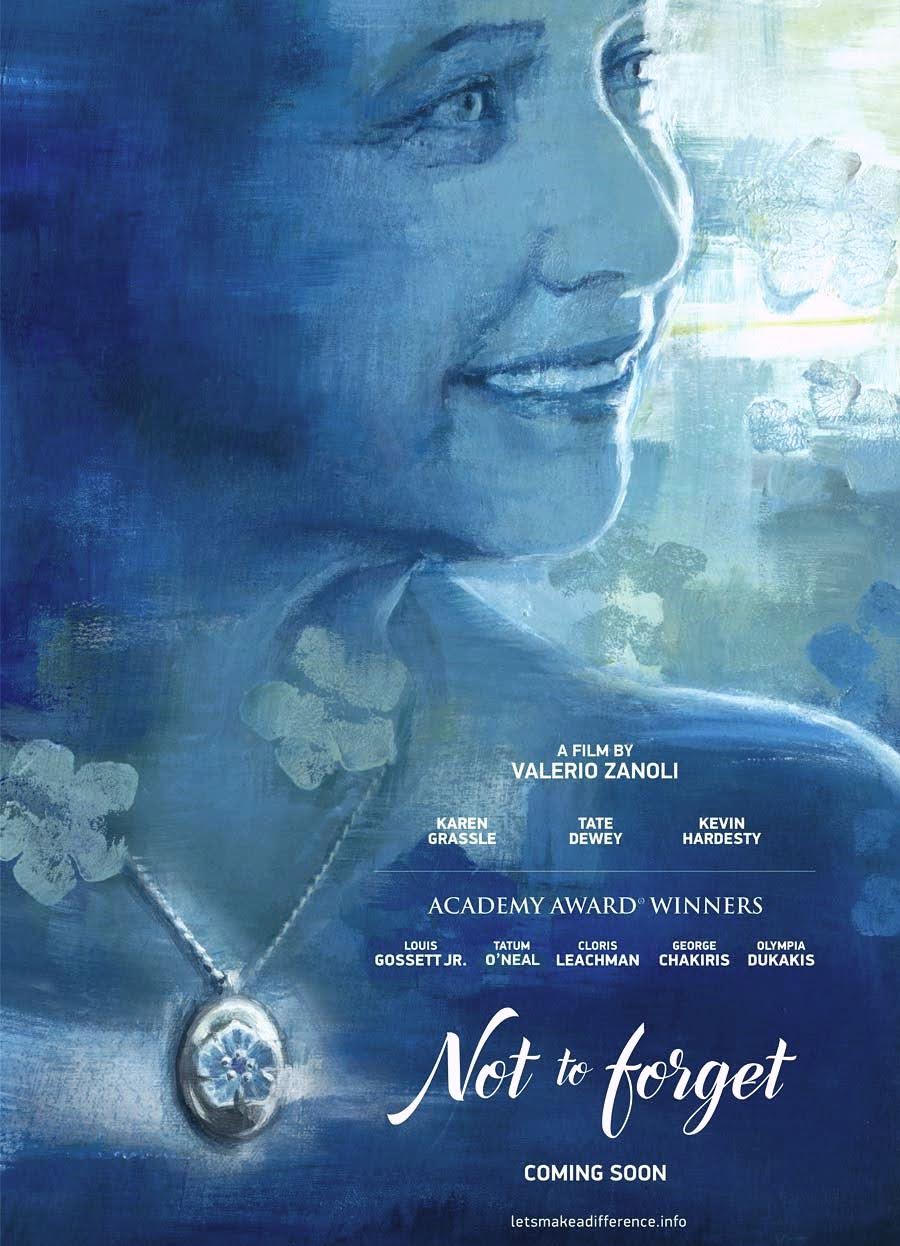 These Streets We Haunt