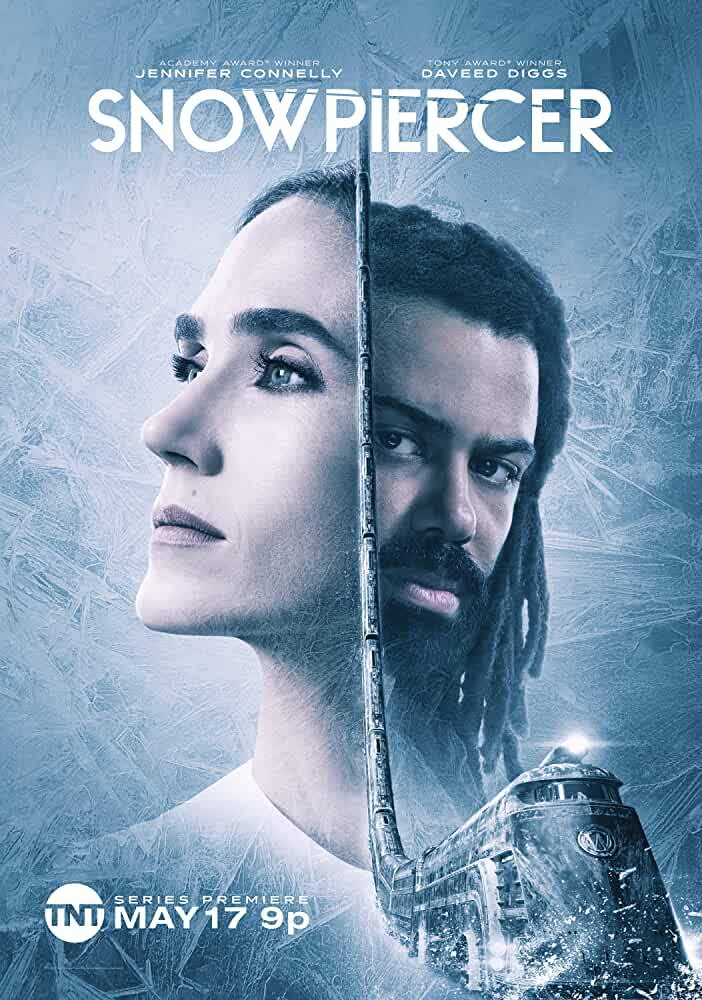 Snowpiercer is an American post-apocalyptic dystopian thriller television drama series that premiered on TNT on 17 May 2020. It is based on both the 2013 South Korean-Czech film of the same name, directed by Bong Joon-ho, and the 1982 French graphic novel Le Transperceneige, from which the film was adapted, by Jacques Lob, Benjamin Legrand, and Jean-Marc Rochette.

The premise of Snowpiercer:

Snowpiercer is set in 2021, seven years after the world becomes a frozen wasteland and follows the remnants of humanity who inhabit a gigantic, perpetually moving train that circles the globe. The show questions class warfare, social injustice, and the politics of survival.