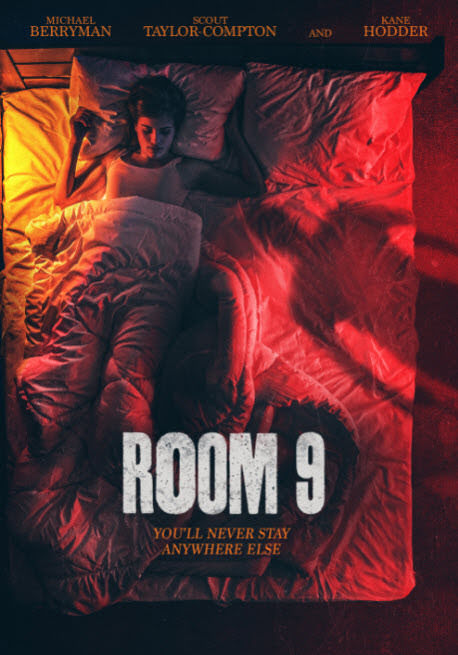 When does Room 9 premiere?

« Through Her Eyes
The Method »