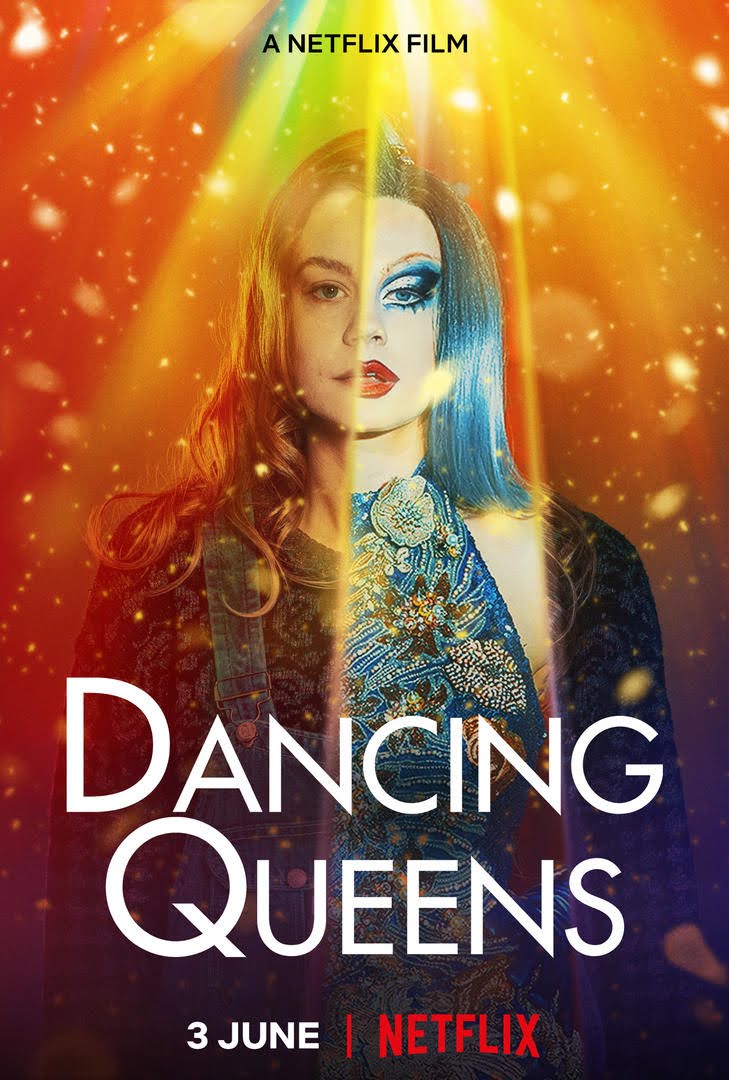 Synopsis: The story centers around Dylan Pettersson (Molly Nutley), a 23 year old girl from a small island in the Bohuslän archipelago with big dancing aspirations. When she’s talked into cleaning at the struggling drag club Queens, the club’s star dancer and choreographer (Fredrik Quiñones) accidentally discovers Dylan’s talent. She desperately wants to be a part of the show, but she’s a girl – and it’s a drag show. However, where there’s a will, there’s a way. The film stars Molly Nutley, Marie Göranzon, Claes Malmberg, Christopher Wollter, Rakel Wärmländer, Ann Westin, Max Ulveson, Mattias Nordkvist, Razmus Nyström, André Christenson, Emil Almén, Fredrik Robertsson, Robert Fux, Louie Indriana, Dominika Peczynski and Fredrik Quiñones, who makes his acting debut and is also the choreographer of the film. Dancing Queens will be directed by Helena Bergström who’s also the scriptwriter together with Denize Karabuda. The costumes are created by Swedish fashion designer Camilla Thulin and Norwegian Gaute Storaas is composing the music. 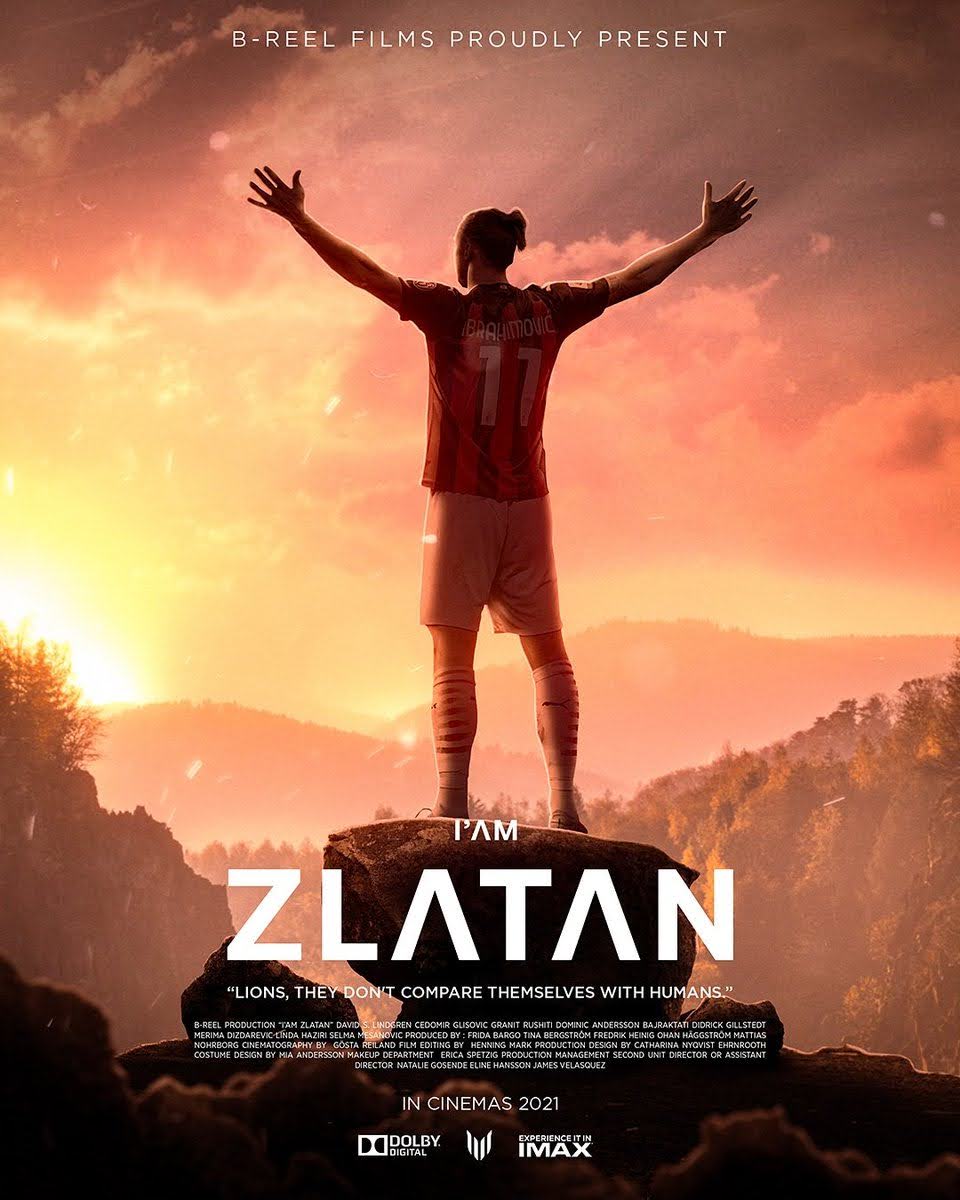 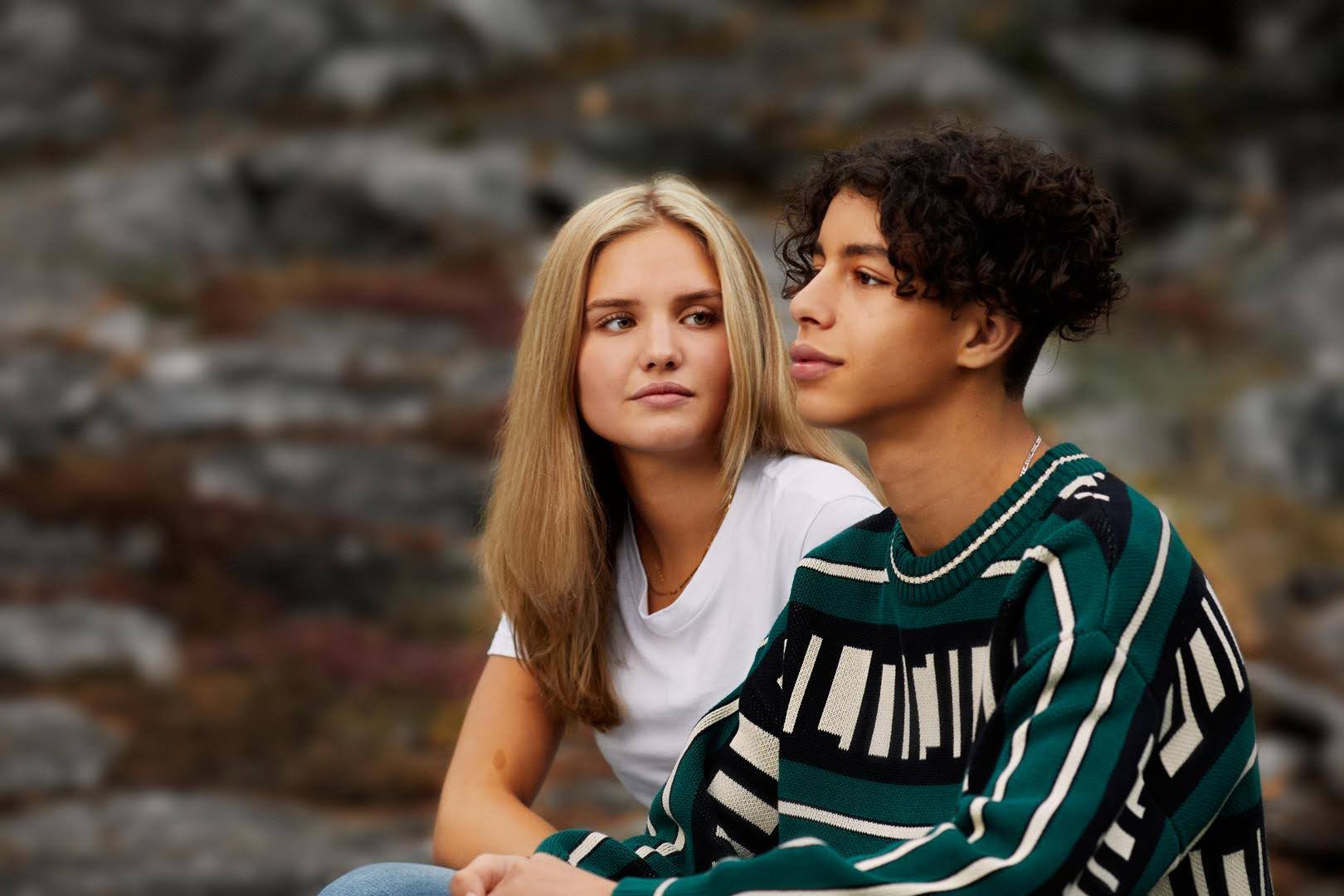