Millions of Australians ring in the new year with ABC 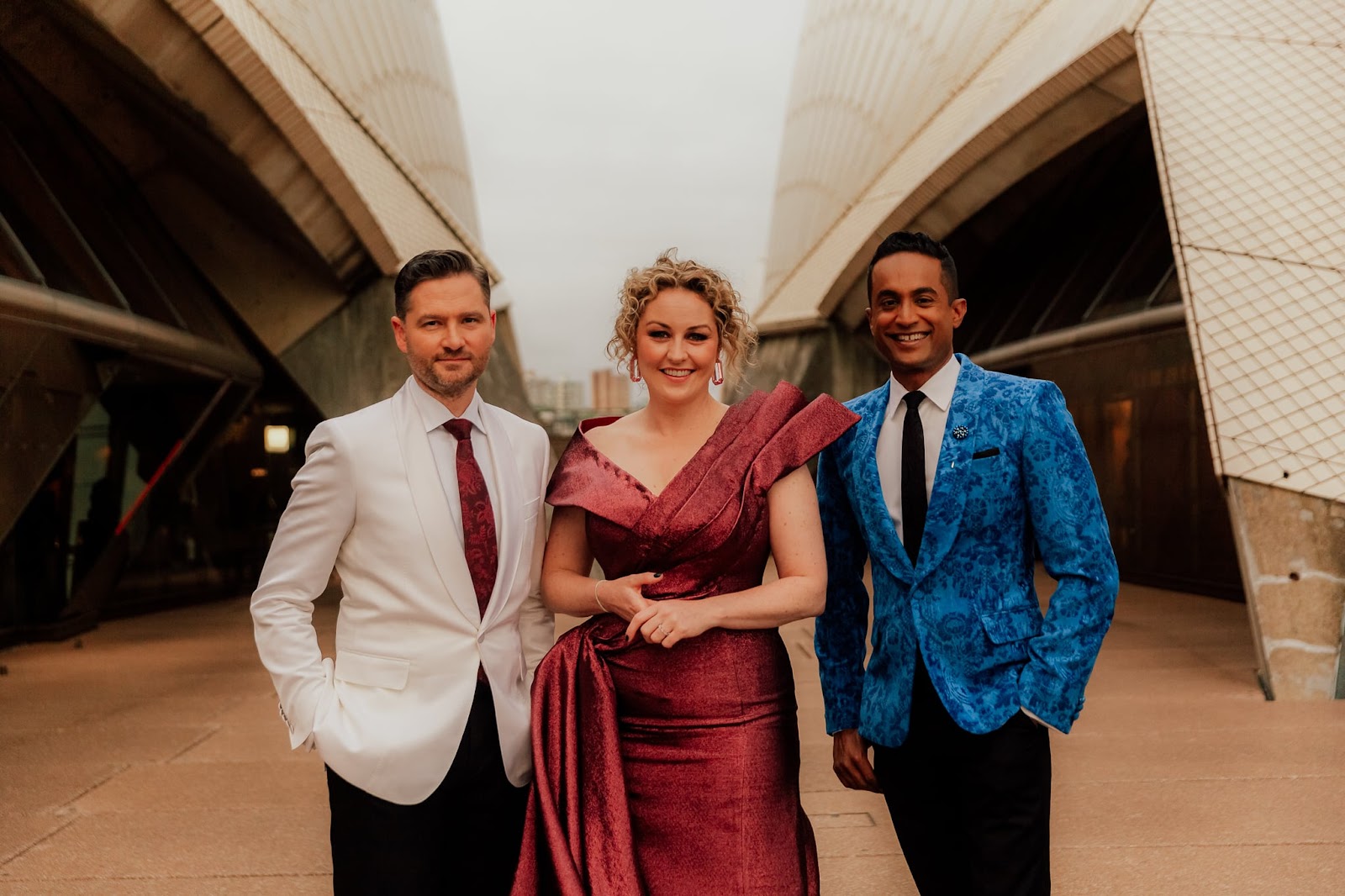 At the stroke of midnight, almost two million people in Australia and around the nation tuned in to the ABC to celebrate the most important night of the year, New Year’s Eve.

An evening of music and celebration demonstrated the ABC’s dedication to not just delighting Australian audiences but also to aiding the larger community.

The Early Night Show, presented by Rhys Nicholson, Casey Donovan, and Gemma Driscoll, started off the festivities, providing all the family-friendly entertainment in the build up to the 9pm Calling Country Fireworks.

The live concert was broadcast from the Northern Broadwalk of the Sydney Opera House beginning at 9:15 p.m., and was hosted by Charlie Pickering and Zan Rowe. The concert featured a stellar line-up of performances, including those by Tones and I, Ball Park Music, Vika & Linda, Dami Im, Morgan Evans, and Tasman Keith.

When the clock struck midnight in Sydney, the city’s famous fireworks were broadcast all across Australia and the rest of the globe.

Its been wonderful to bring all Australians  and people all over the world  the iconic images of our New Years Eve celebrations on Sydney Harbour. No-one does NYE like we do  with live music, childrens entertainment and of course coverage of the magnificent fireworks display.

Id like to thank all the ABC staff who worked through the night to bring everyone every moment of the celebrations  across ABC TV, ABC iview, on social media and on ABC Radio  and once again, provided audio description of the fireworks for people who are blind or vision-impaired.

The coverage that ABC provided for New Year’s Eve 2022 was live streamed straight to the Facebook, YouTube, TikTok, and Twitter accounts of ABC TV + iview. This content was also shared with more than 77 other ABC and partner accounts.

This featured more than 49 of the ABC’s location-based regional and capital city Facebook sites. As a result, viewers from all around Australia had the opportunity to participate in the live broadcast, and the great majority of the ABC’s audience was brought into the New Year’s Eve discourse. 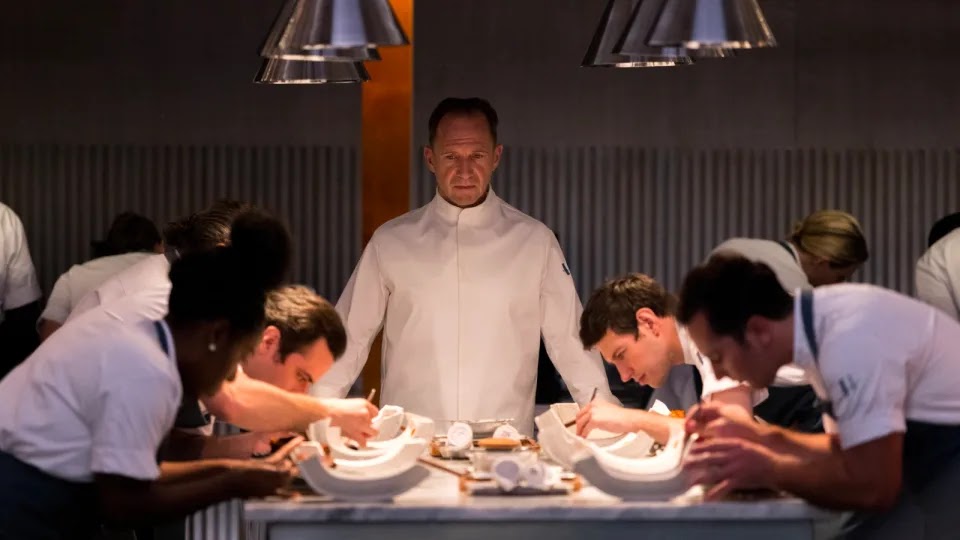 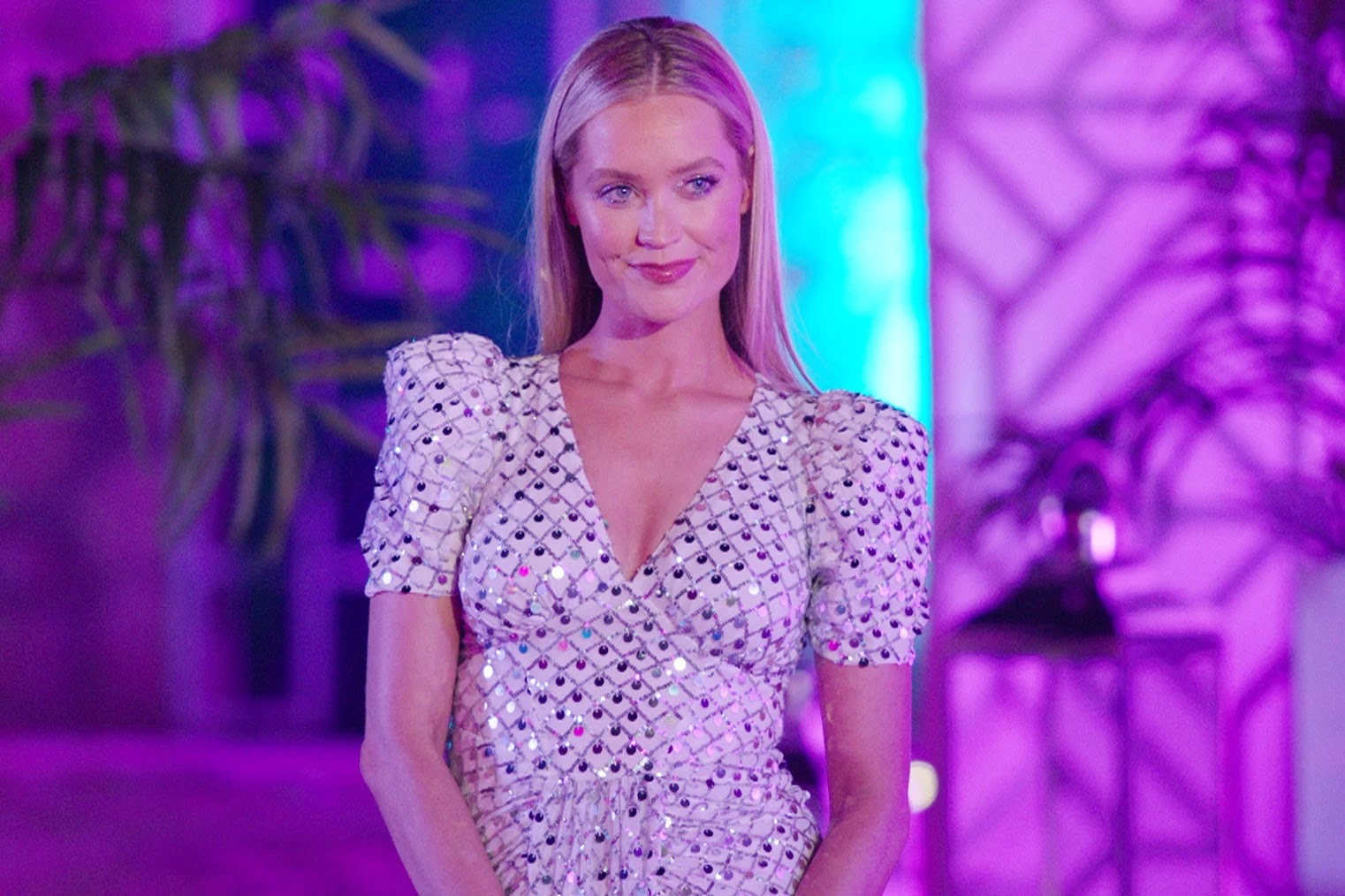 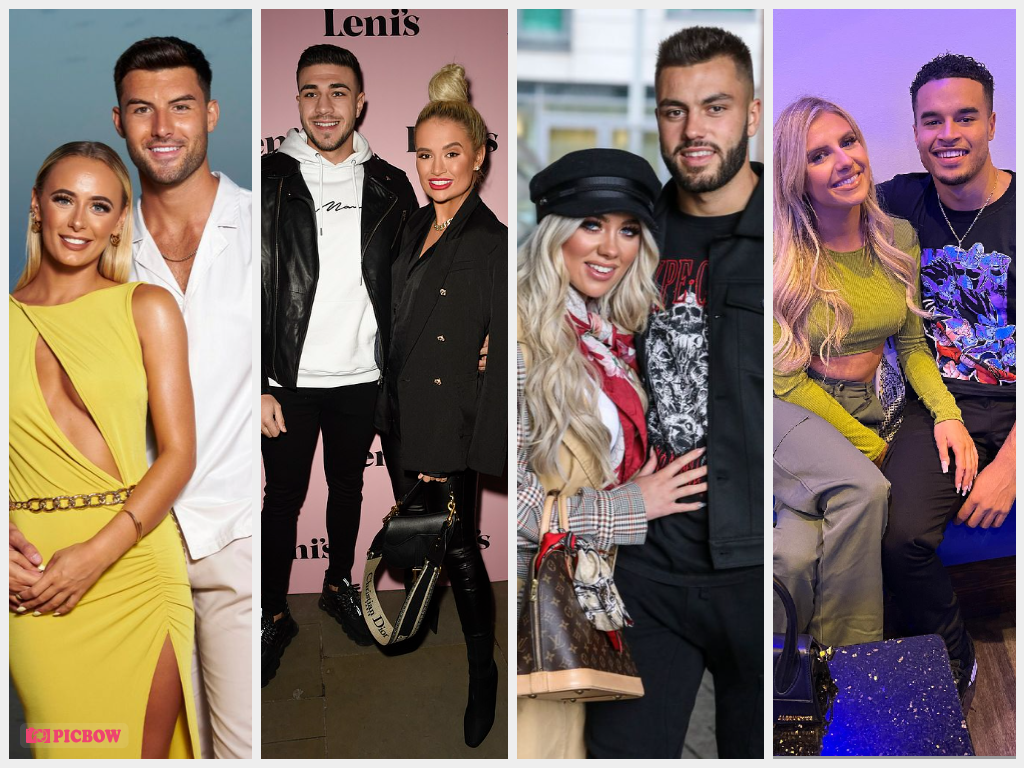 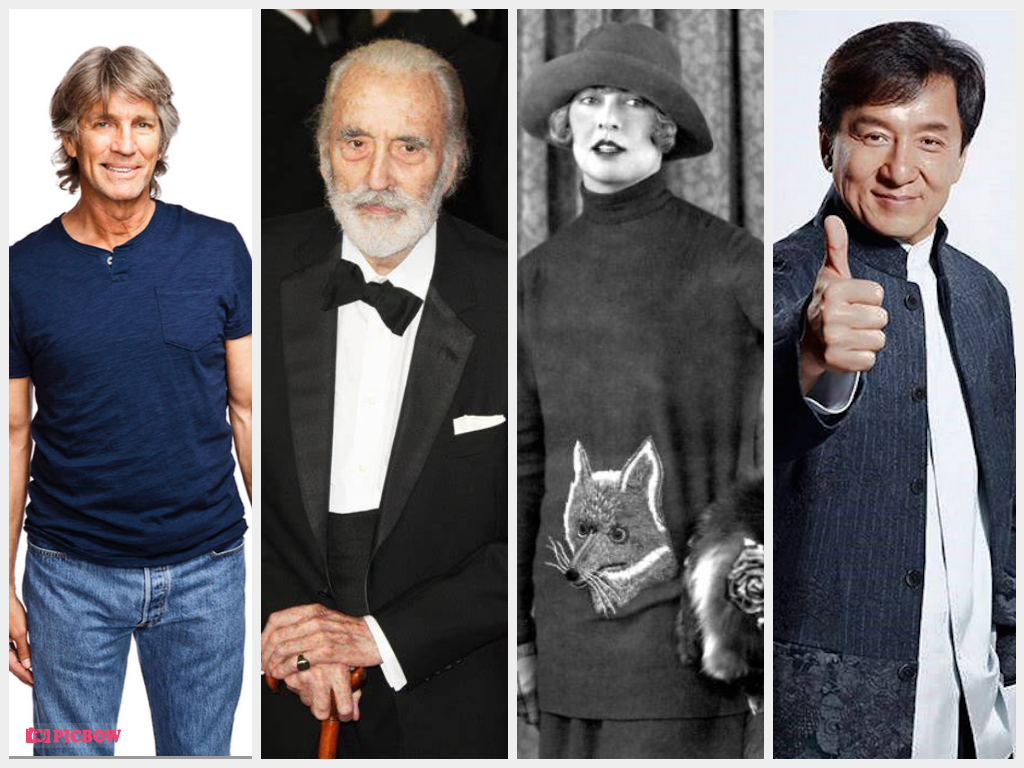 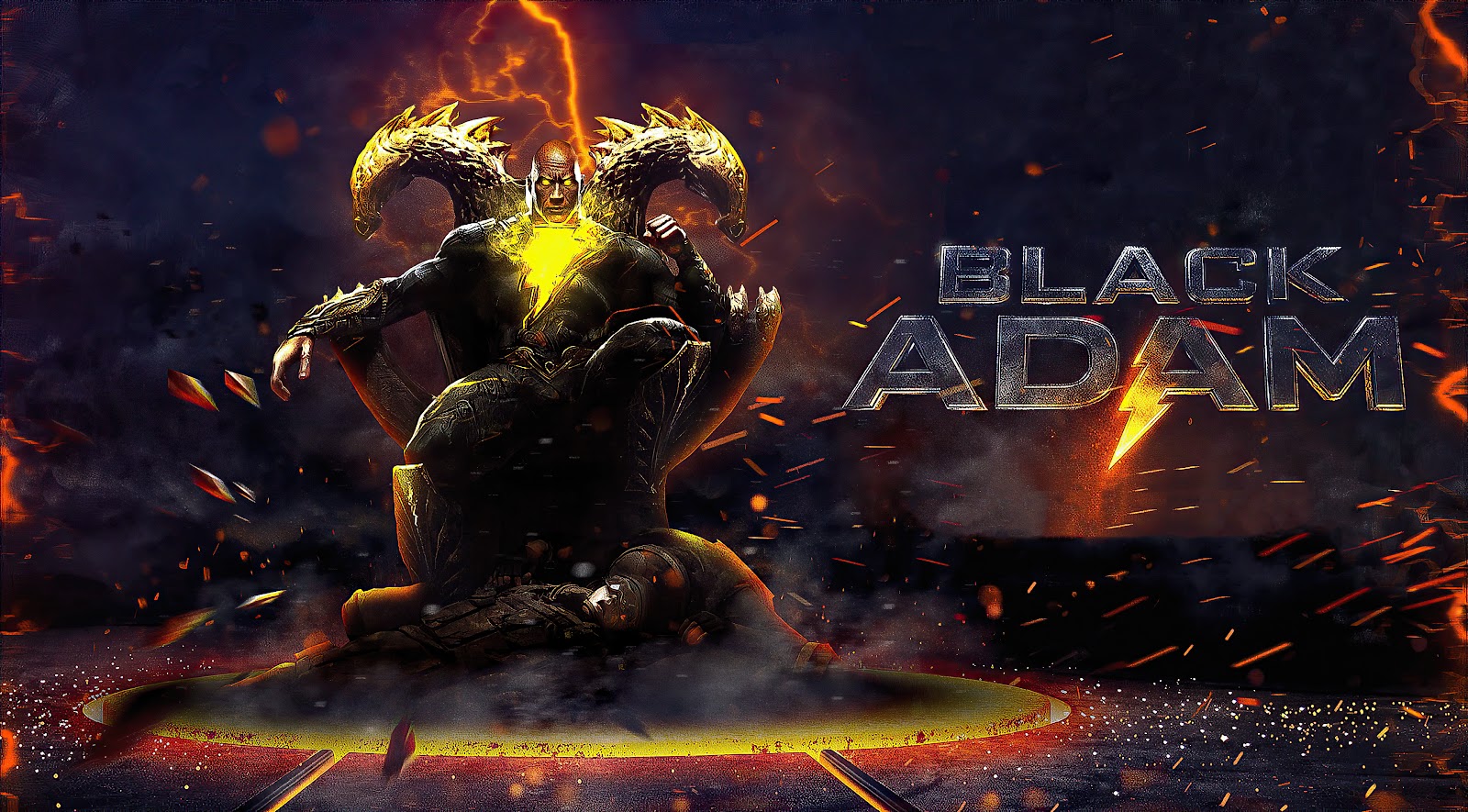 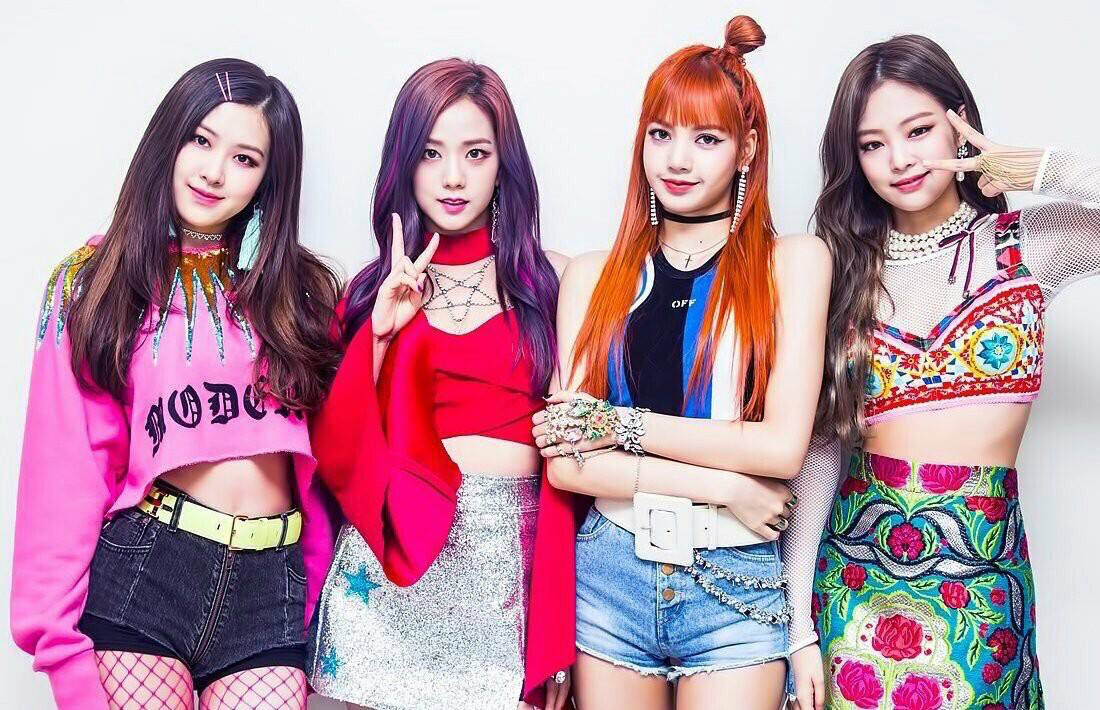 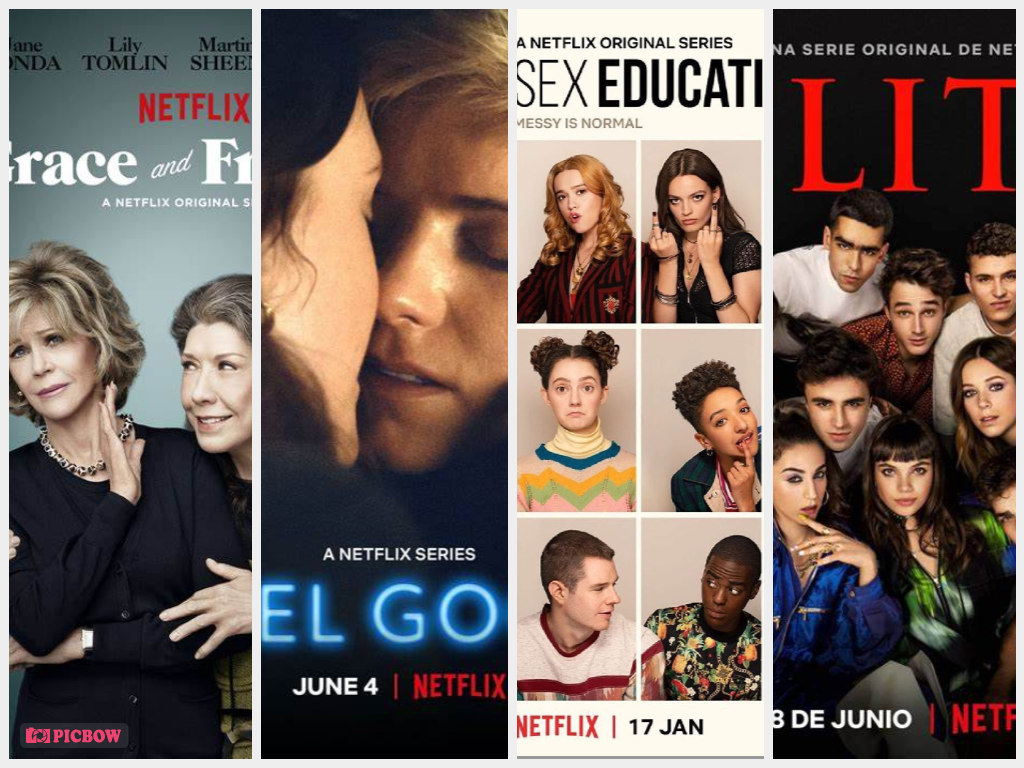 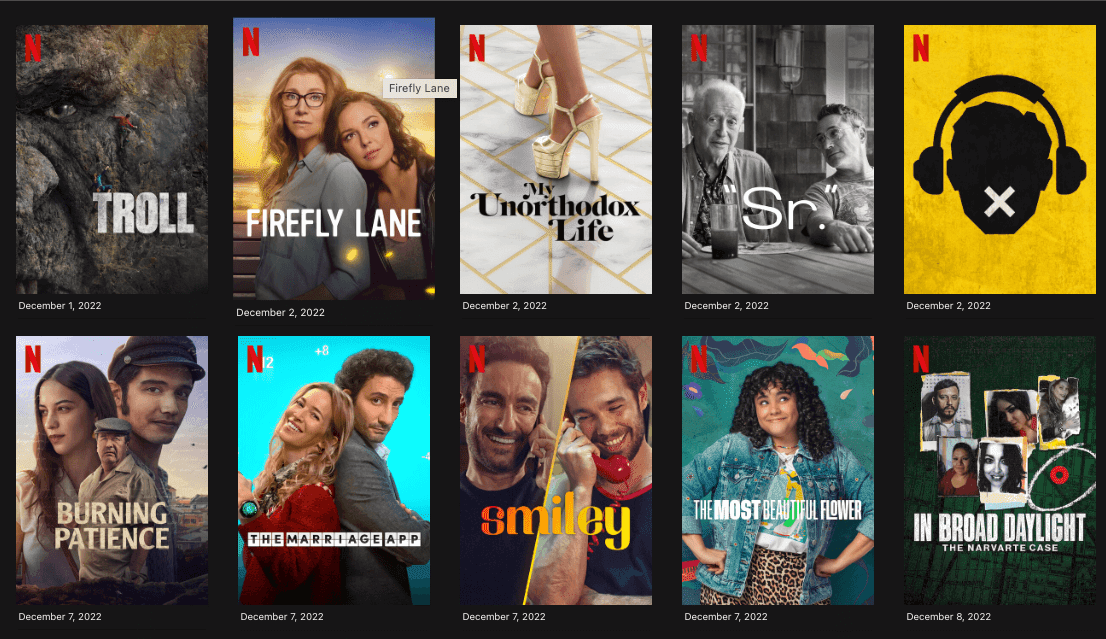