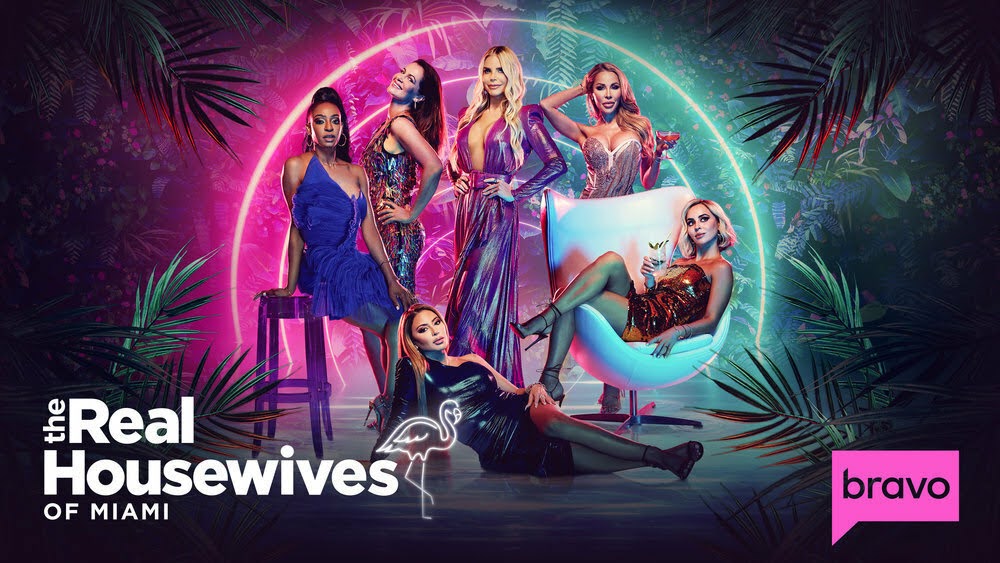 The Real Housewives of Miami is an American reality television series that debuted on Bravo on February 22, 2011, and will be resurrected on Peacock on December 16, 2021. It was created as the seventh part of the Real Housewives series, and it focuses on the personal and professional lives of a number of women who reside in the city of Miami, Florida. Its first run will consist of three seasons, while its subsequent runs will each consist of two seasons.

The brand-new season or fifth season of The Real Housewives of Miami is streaming on December 8 on Peacock and on Hayu from December 9, 2022. Produced by Matt Anderson, Nate Green, Cooper Green, Maty Buss, Bill Fritz, Darren Ward, and Andy Cohen.

The Peacock original series THE REAL HOUSEWIVES OF MIAMI is back for another muy caliente season with new alliances, loyalty, and relationships on the line. The ladies of the “Sunshine State” are still turning up the heat and dialing up the drama. Season five returns Thursday, Dec. 8 with the first four episodes on premiere day. New episodes will be available thereafter on Thursdays. 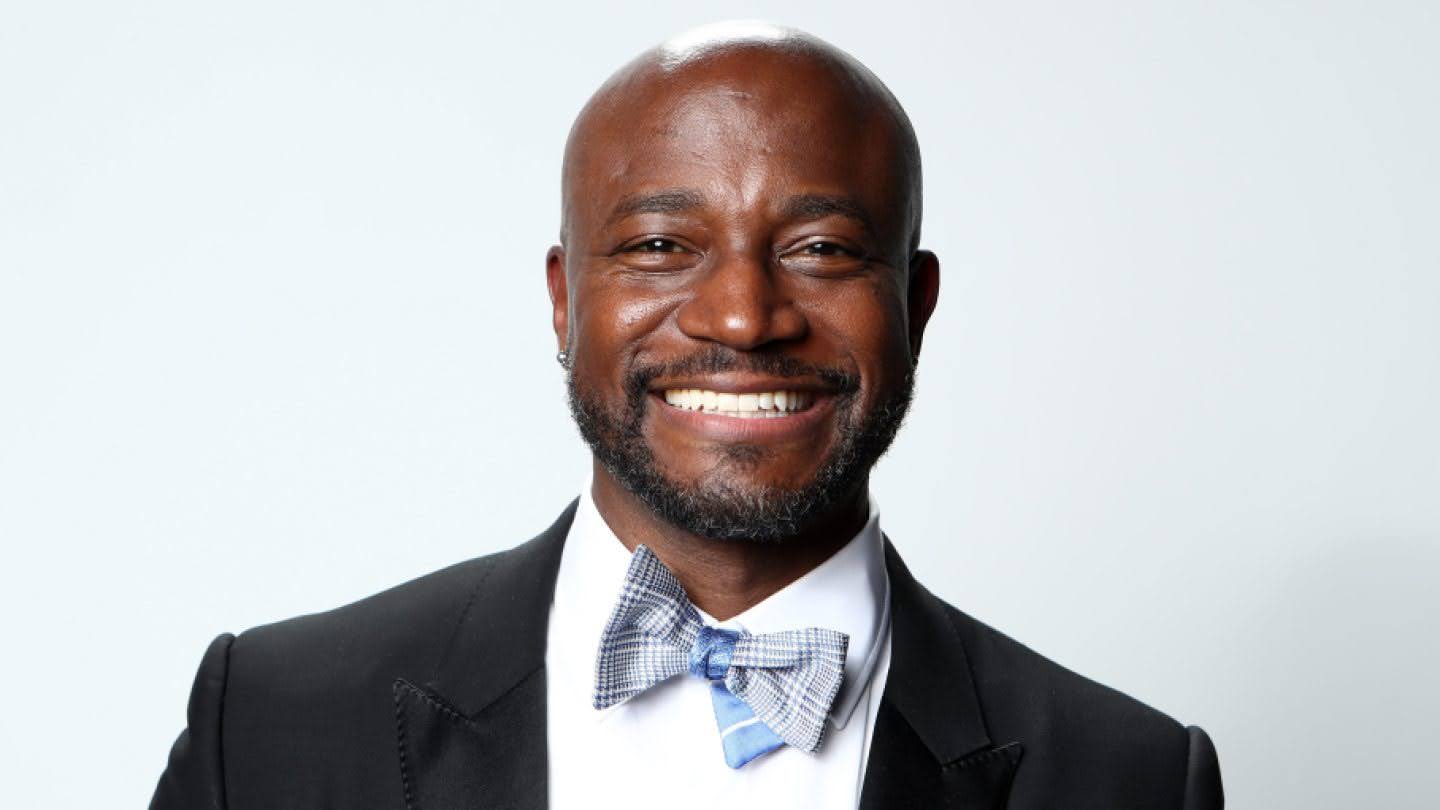 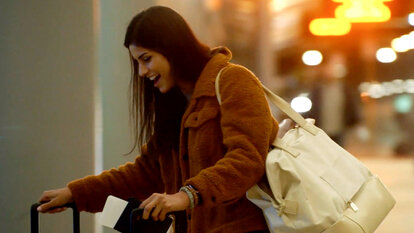 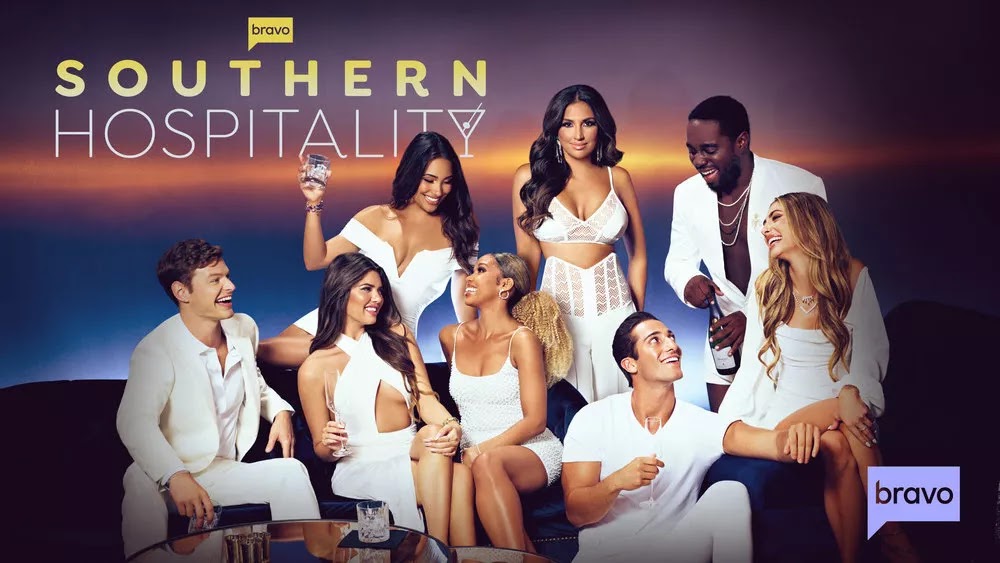 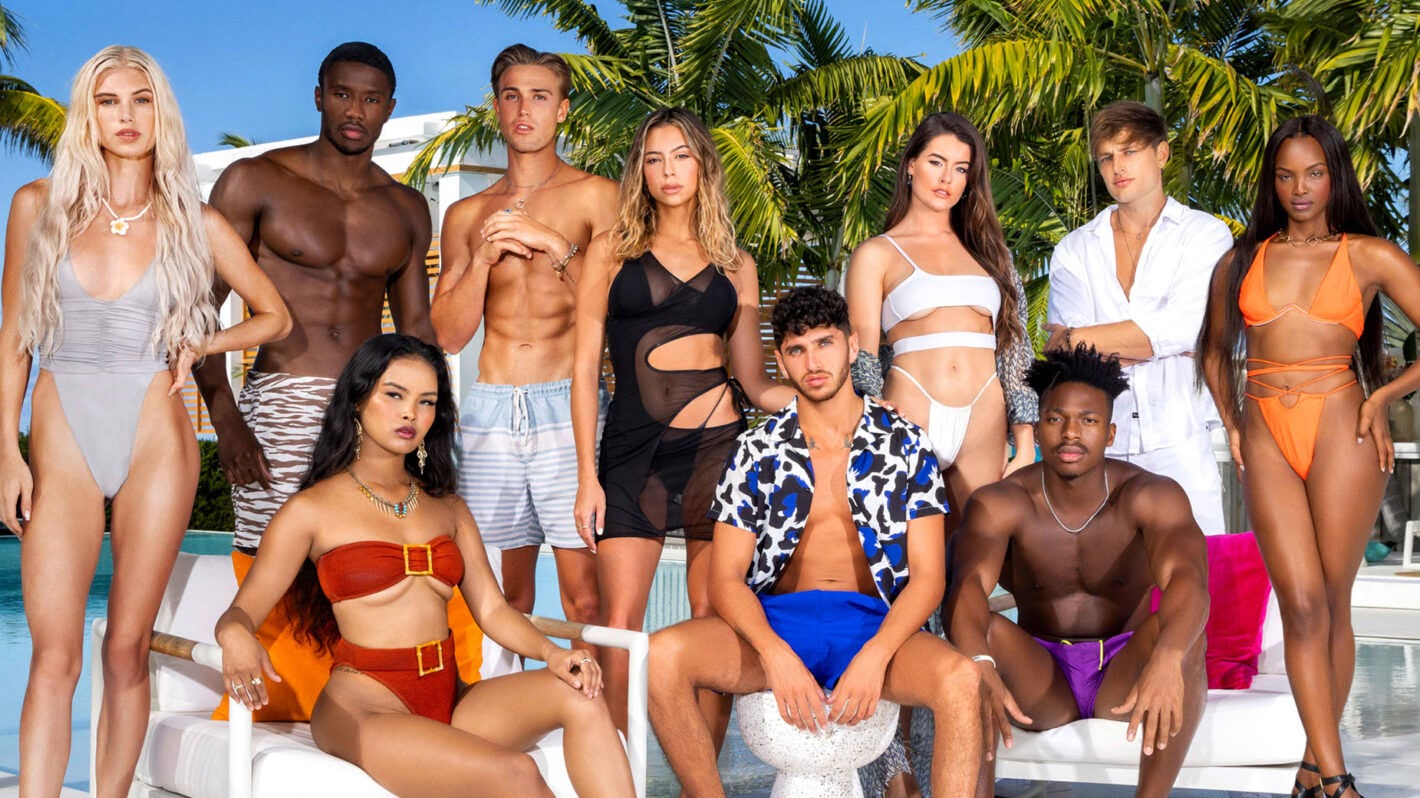 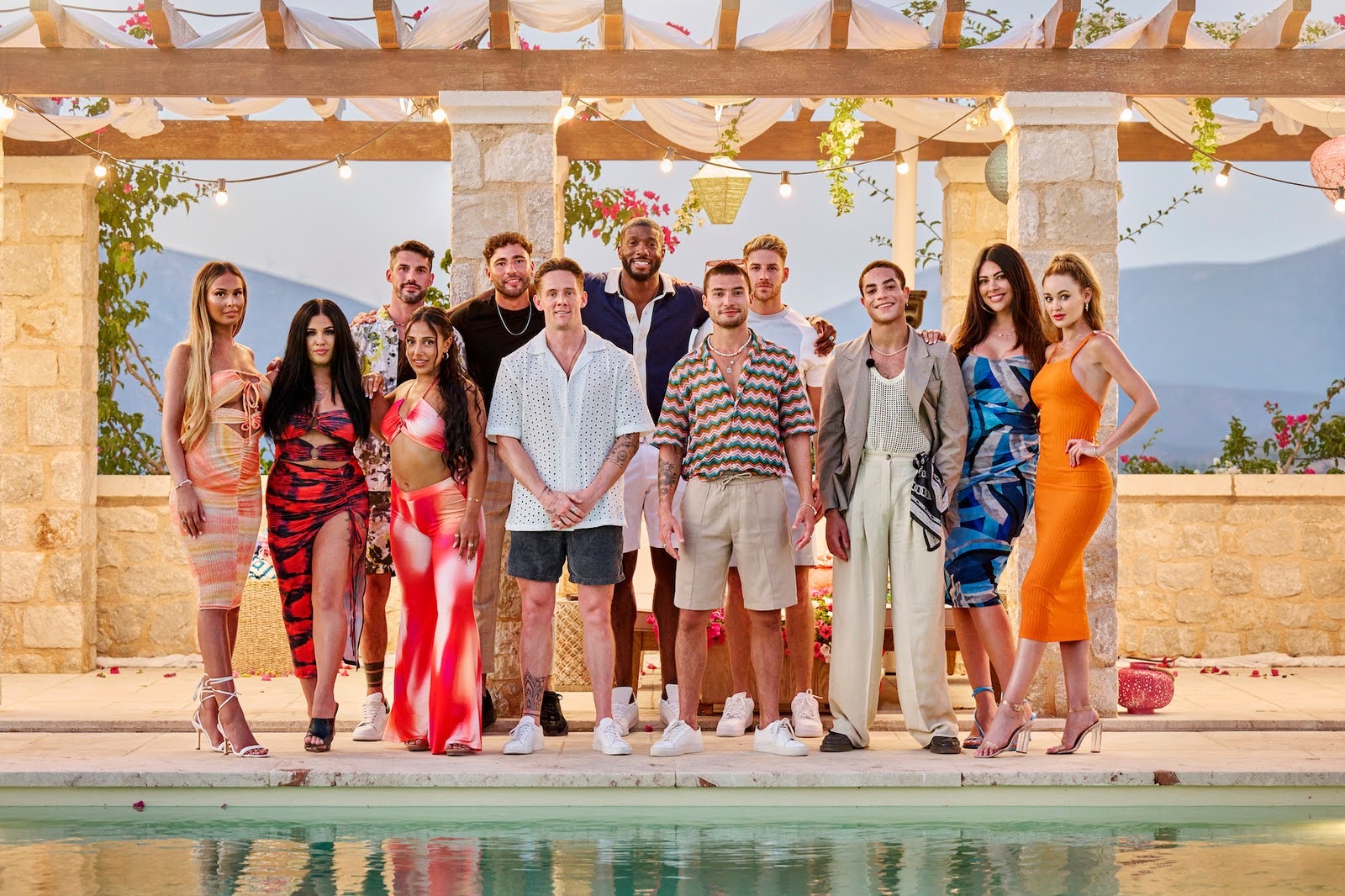 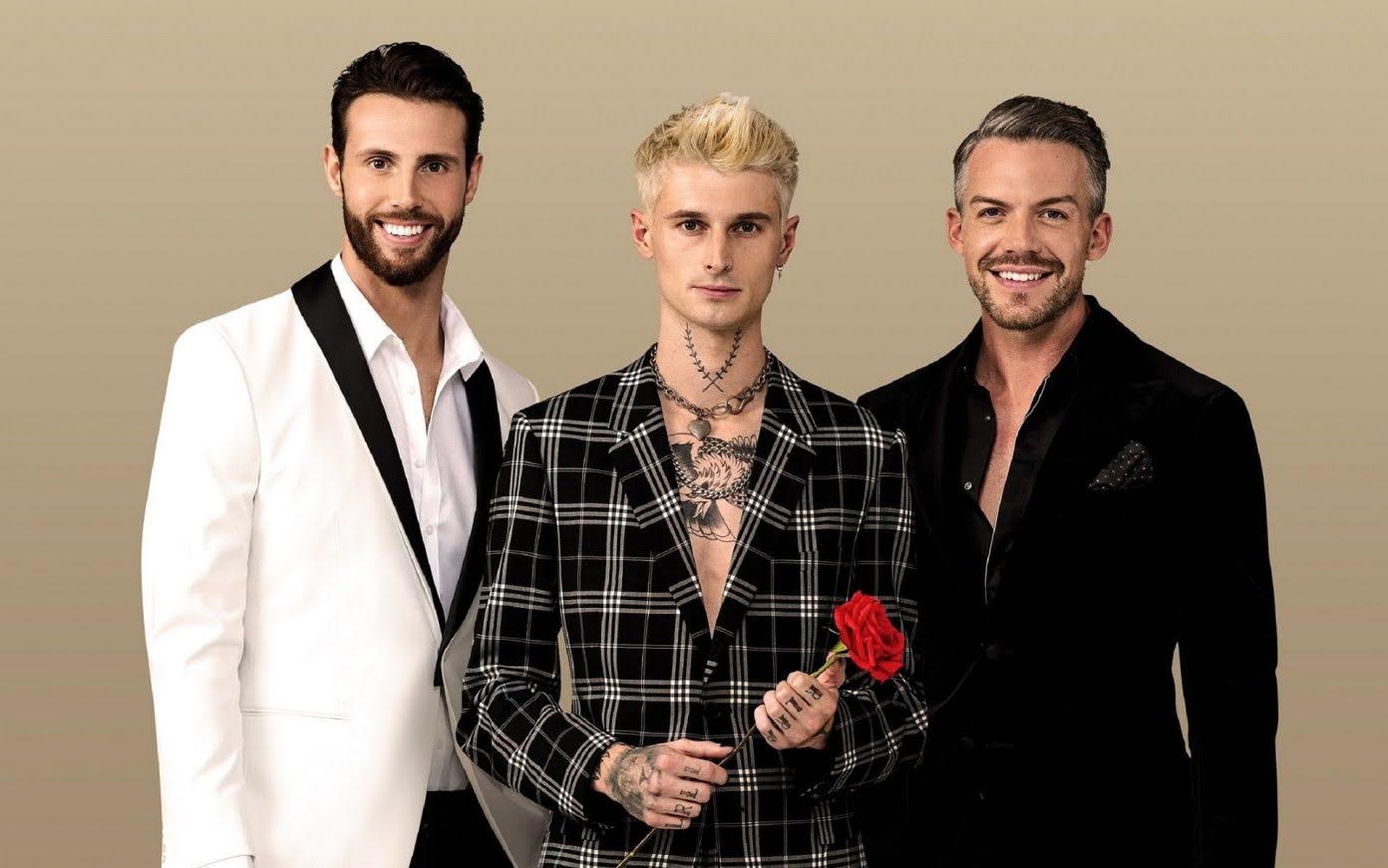