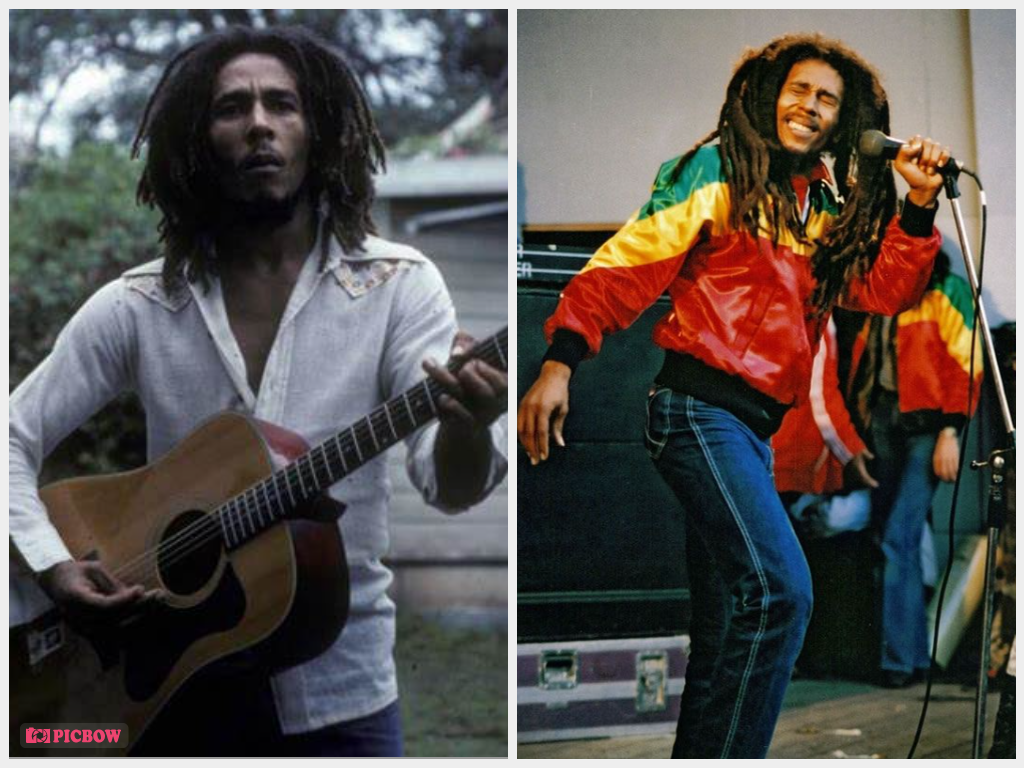 Bob Marley was a Jamaican singer, musician, and songwriter who was considered one of the pioneers of reggae, his musical career was marked by fusing elements of reggae, ska, and rocksteady, as well as his distinctive vocal and songwriting style. His contributions to music increased the visibility of Jamaican music worldwide, and made him a global figure in popular culture to this day. Marley is also considered a global symbol of Jamaican music and culture and identity.

Let’s have a look at the five things we need to know about Bob Marley.

Bob Marley was a palm reader when he was young 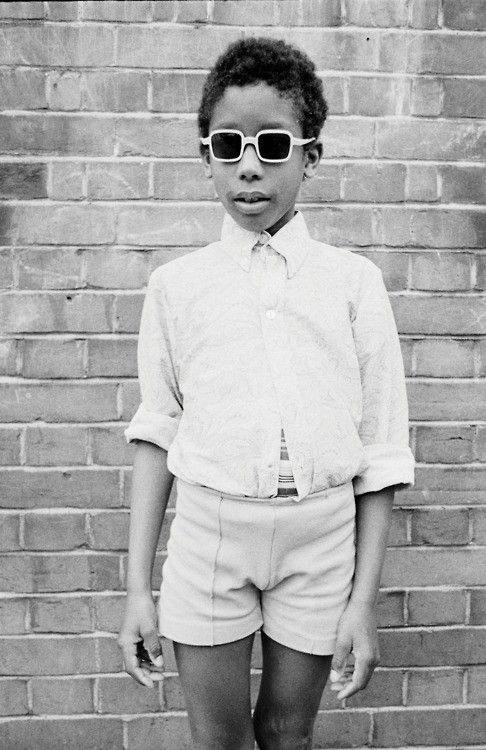 An interesting fact of Bob Marley was that he could read palms as a child. Until the age of about seven, he used to study the palms of friends and neighbors and, remarkably, accurately predict their futures. This worried his mother somewhat, but thats not the reason his palm reading was short-lived. After returning to his rural village Nine Mile from Kingston, Marley told people that his destiny was to become a singer, and refused to read palms for the rest of his life. [Source: www.gq-magazine.co.uk]

Bob Marley was once a Lab Assistant at DuPont 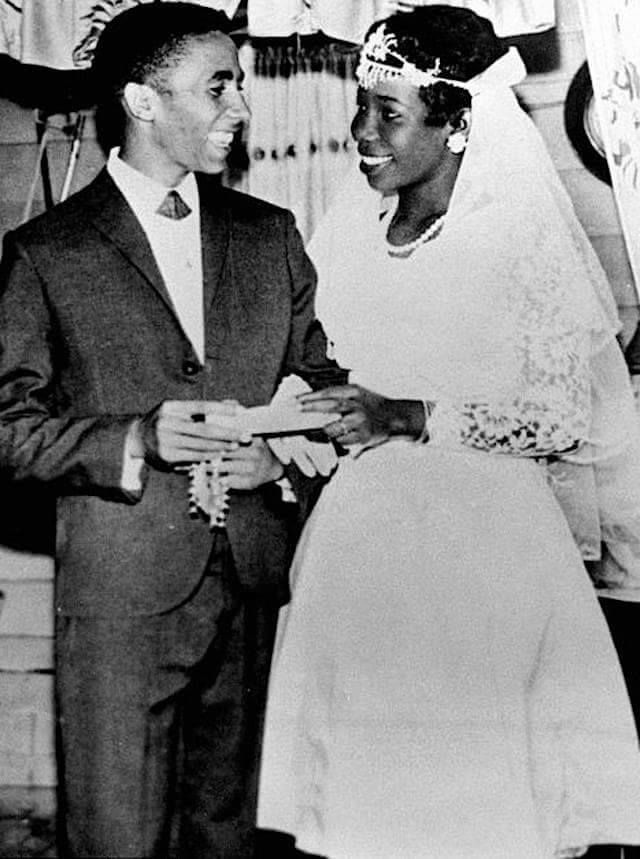 In February 1962, Marley recorded four songs, “Judge Not”, “One Cup of Coffee”, “Do You Still Love Me?” and “Terror”, at Federal Studios for local music producer Leslie Kong. He then married Rita Anderson in 1966, and moved near his mother’s residence in Wilmington, Delaware, in the United States for a short time, during which he worked as a DuPont lab assistant, and on the assembly line and as a fork lift operator at a Chrysler plant in nearby Newark, under the alias Donald Marley.

Bob Marley was a football lover 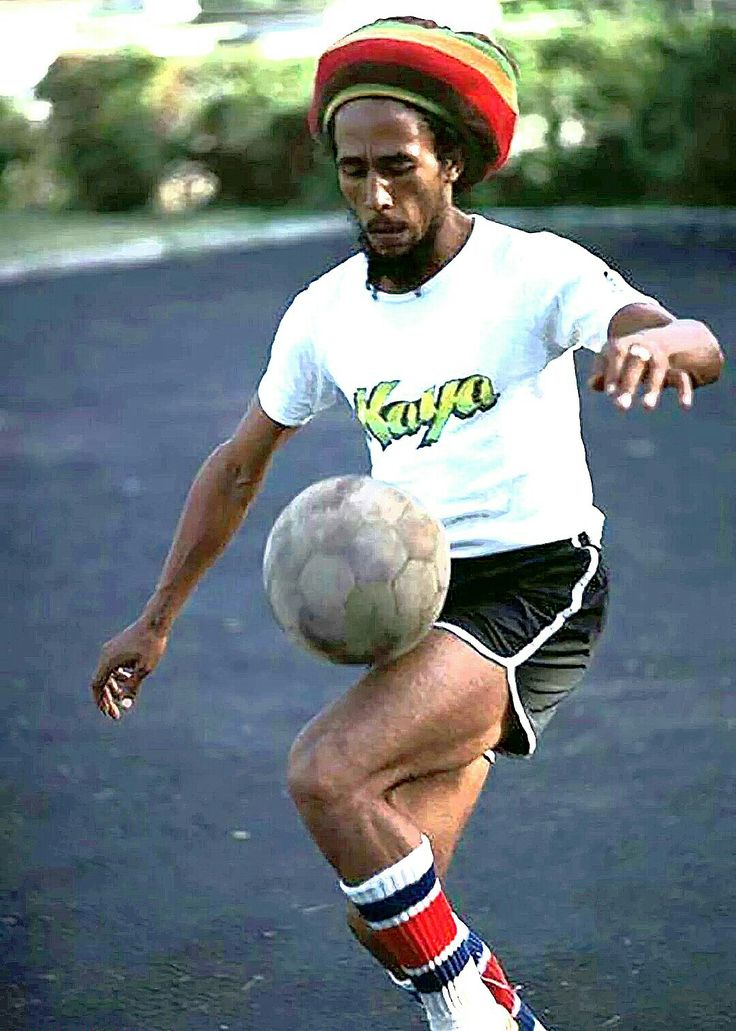 Aside from music, association football played a major role throughout his life. As well as playing the game, in parking lots, fields, and even inside recording studios, growing up he followed the Brazilian club Santos and its star player Pelé and was also a supporter of English football club, Tottenham Hotspur and Argentine midfielder Ossie Ardiles, who played for the club from 1978 for a decade. Marley surrounded himself with people from the sport, and in the 1970s made the Jamaican international footballer Allan “Skill” Cole his tour manager. He told a journalist, “If you want to get to know me, you will have to play football against me and the Wailers.”

Bob Marley had many children 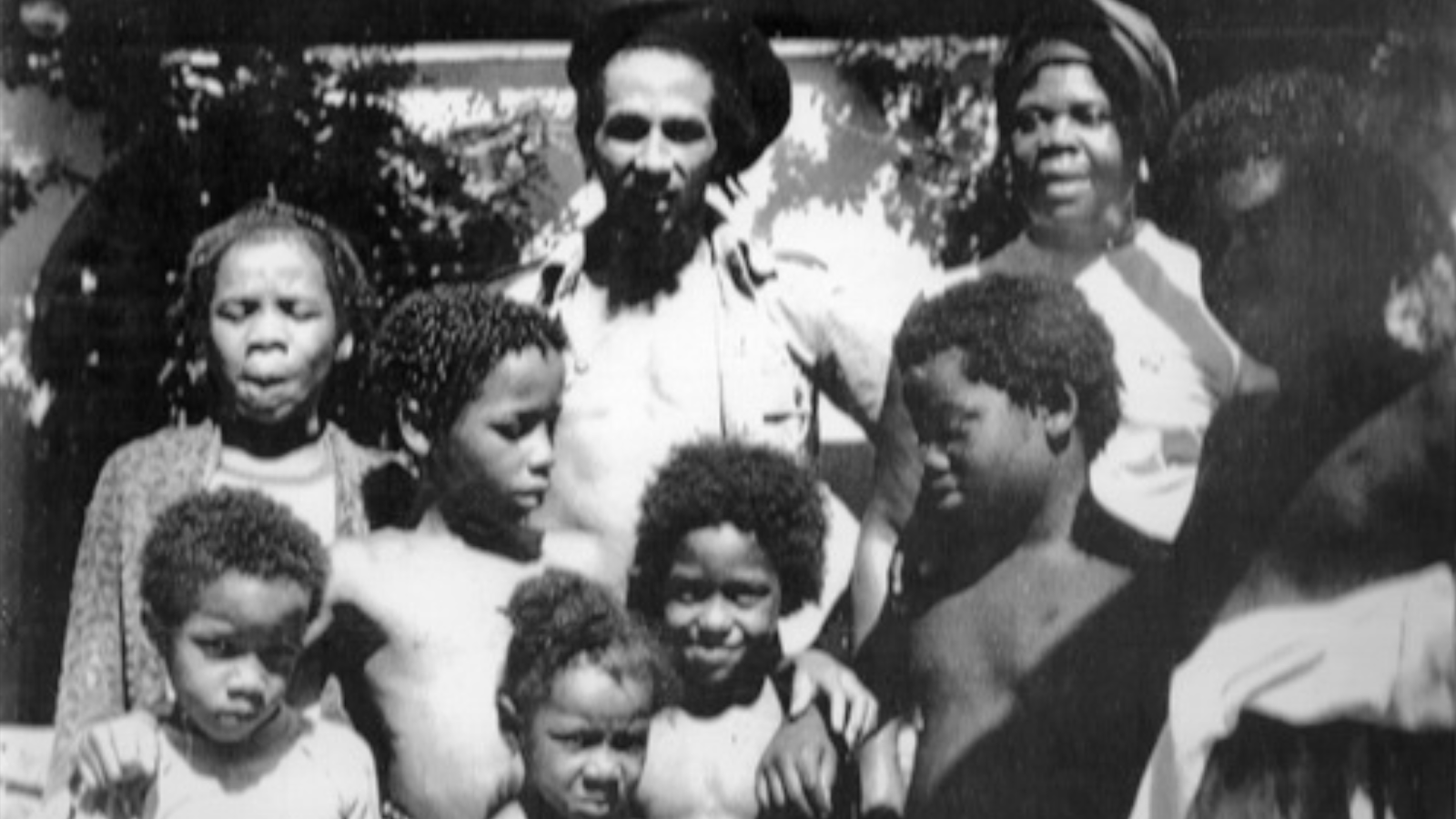 Bob Marley married Rita Anderson in February 1966. Marley had many children, four with his wife Rita, two adopted from Rita’s previous relationships, and several others with different women. The official Bob Marley website acknowledges 11 children. They are Sharon, Cedella, David “Ziggy”, Stephen, Robert “Robbie”, Rohan, Rohan, Karen, Stephanie, Julian, Ky-Mani and Damian. Many of his children have also gone on to be musicians. Due to Marley’s many affairs, there are rumors that he had more than 11 children.

Bob Marley was an ambassador of Peace 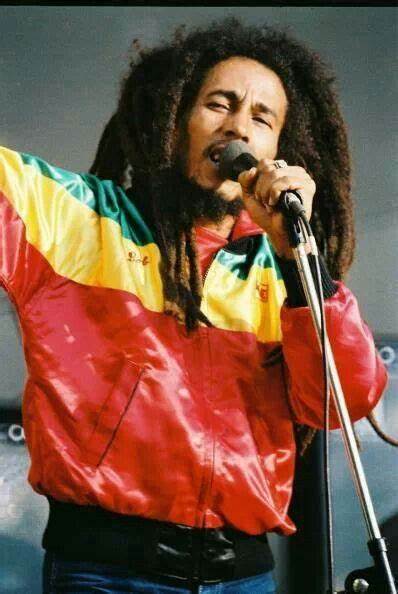 He is considered one of the greatest ambassadors for peace in history. He infused his music with a sense of spirituality. Marley’s message of peaceful rebellion, coupled with his advocacy for ganja and his focus on love and hope, came across in his music and in his persona. In 1978, he was awarded the Peace Medal of the Third World from the United Nations. As a person of color spreading positivity and hope across racial, cultural, and economic lines, Marley inspired millions of people. He remains as an inspiration for Rastas, fans and fellow-musicians of the entire world. [Source: www.flavorfix.com]