Everything You Need To Know About 'Lost Bullet' Netflix Series! | FilmiFeed

Everything You Need To Know About ‘Lost Bullet’ Netflix Series! 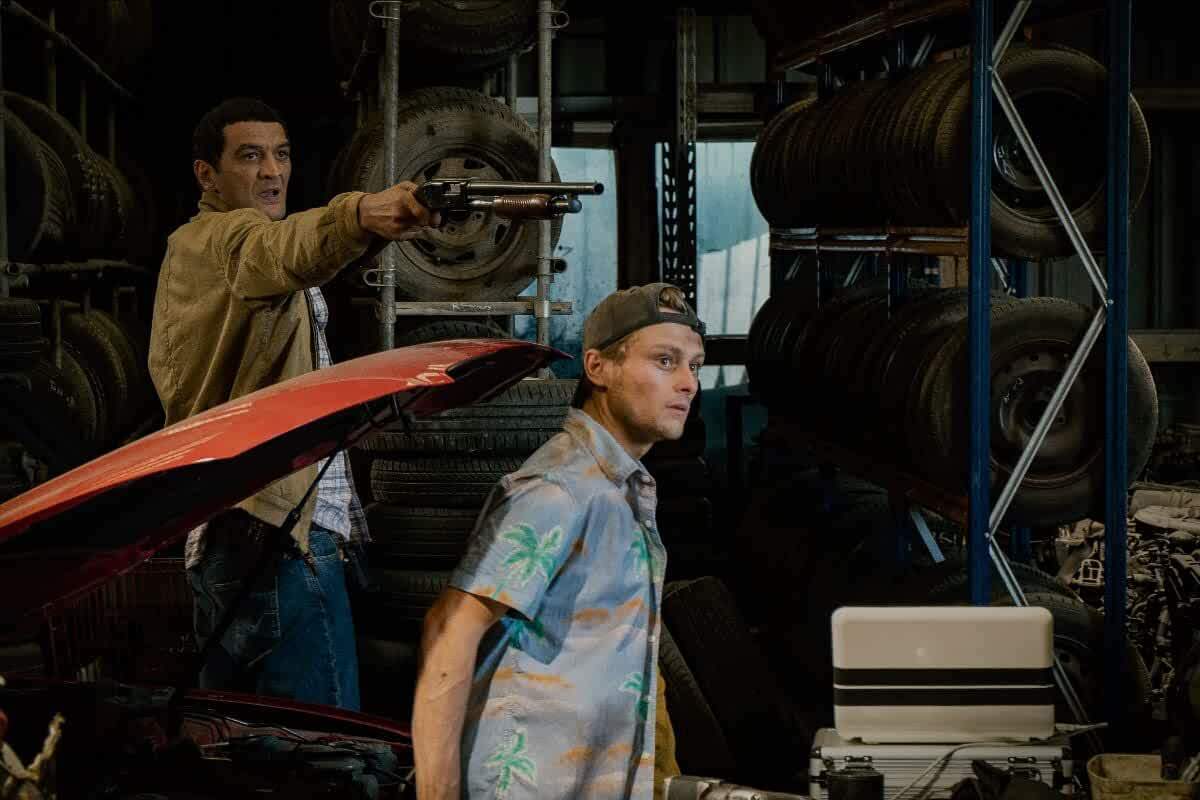 ‘Lost Bullet’ is a 2020 American Netflix original series starring Stéfi Celma, Nicolas Duvauchelle, Alban Lenoir, and Ramzy Bedia in the pivotal roles. The series directed and written by Guillaume Pierret and produced by Rémi Leautier. Morgan S. Dalibert has handled the camera whereas Sophie Fourdrinoy has edited the shots. The music for the series has been composed by André Dziezuk.

A mechanical whiz is mistakenly charged with murder. The only proof of his innocence is the crime bullet, lodged in a missing car.