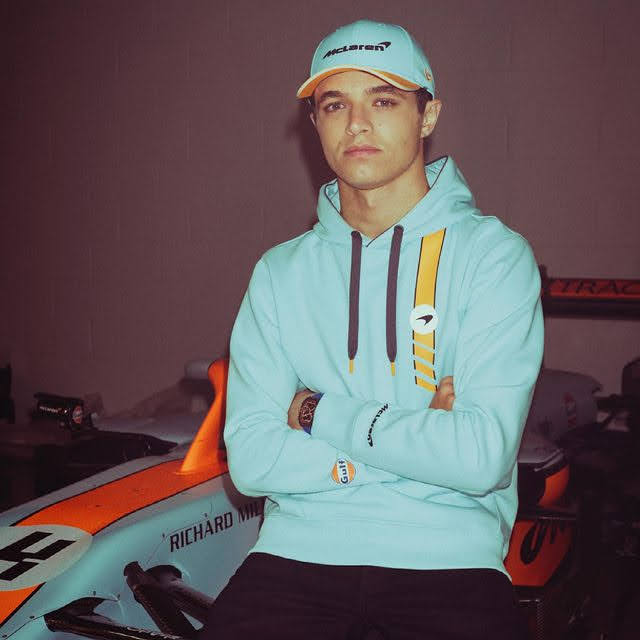 Lando Norris‘ father name is Adam Norris and his mother name is Cisca. His father Adam Norris is a retired pensions manager, one of Bristol’s richest people and the 501st-richest in the country. 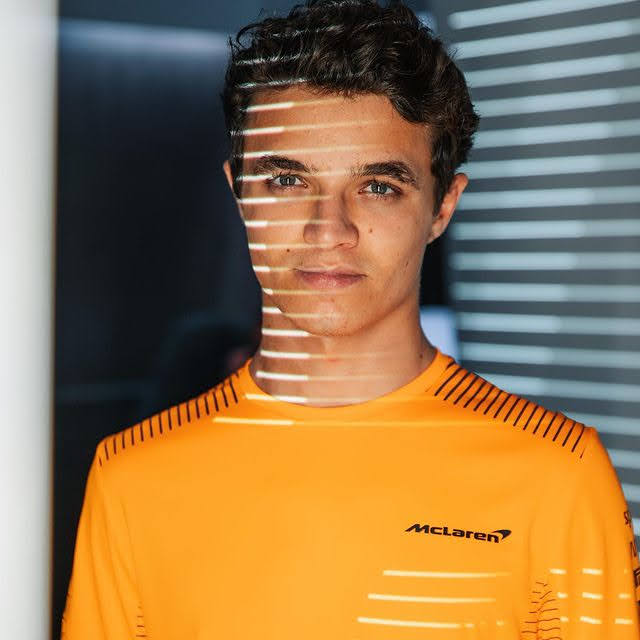 Lando Norris‘s search trend from the last 12 months (The below graph report is directly fetched from the ‘Google Trends’):

Check out other famous celebrities who hail from Bristol, United Kingdom. 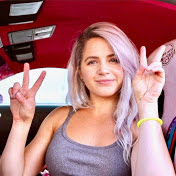