Vijay Deverakonda is an Indian film actor who predominantly works in the Telugu film industry. Vijay made his film debut in 2011 in Ravi Babu’s romantic comedy Nuvvila. However, Vijay gained recognition with his supporting job in Yevade Subramanyam. Vijay gained stardom by playing the lead role in the 2016 romantic comedy Pelli Choopulu, which won the National Film Award for Best Feature Film in Telugu, the Filmfare Award for Best Film – Telugu and was featured by Forbes India in their 30 Under 30 list of 2019. 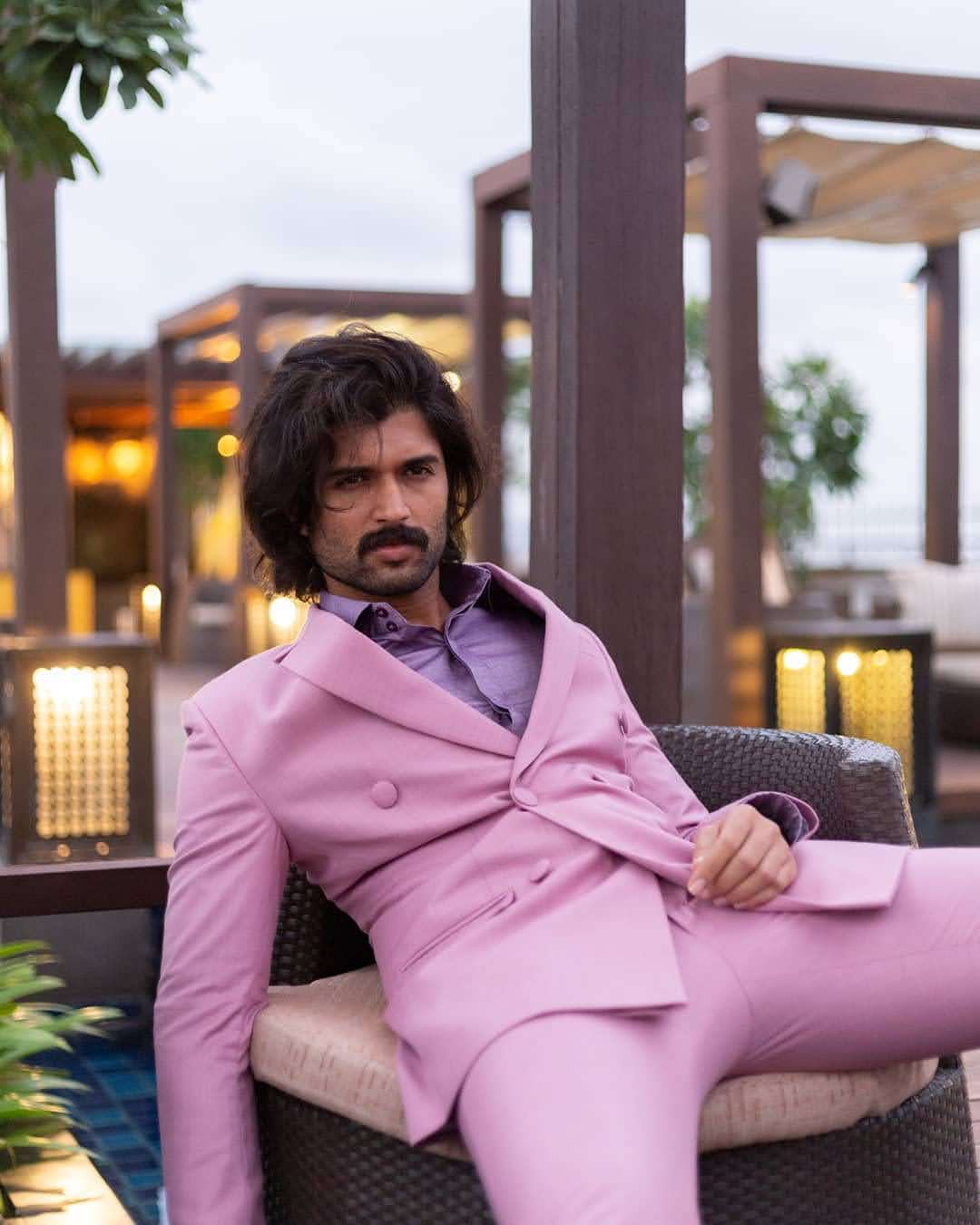 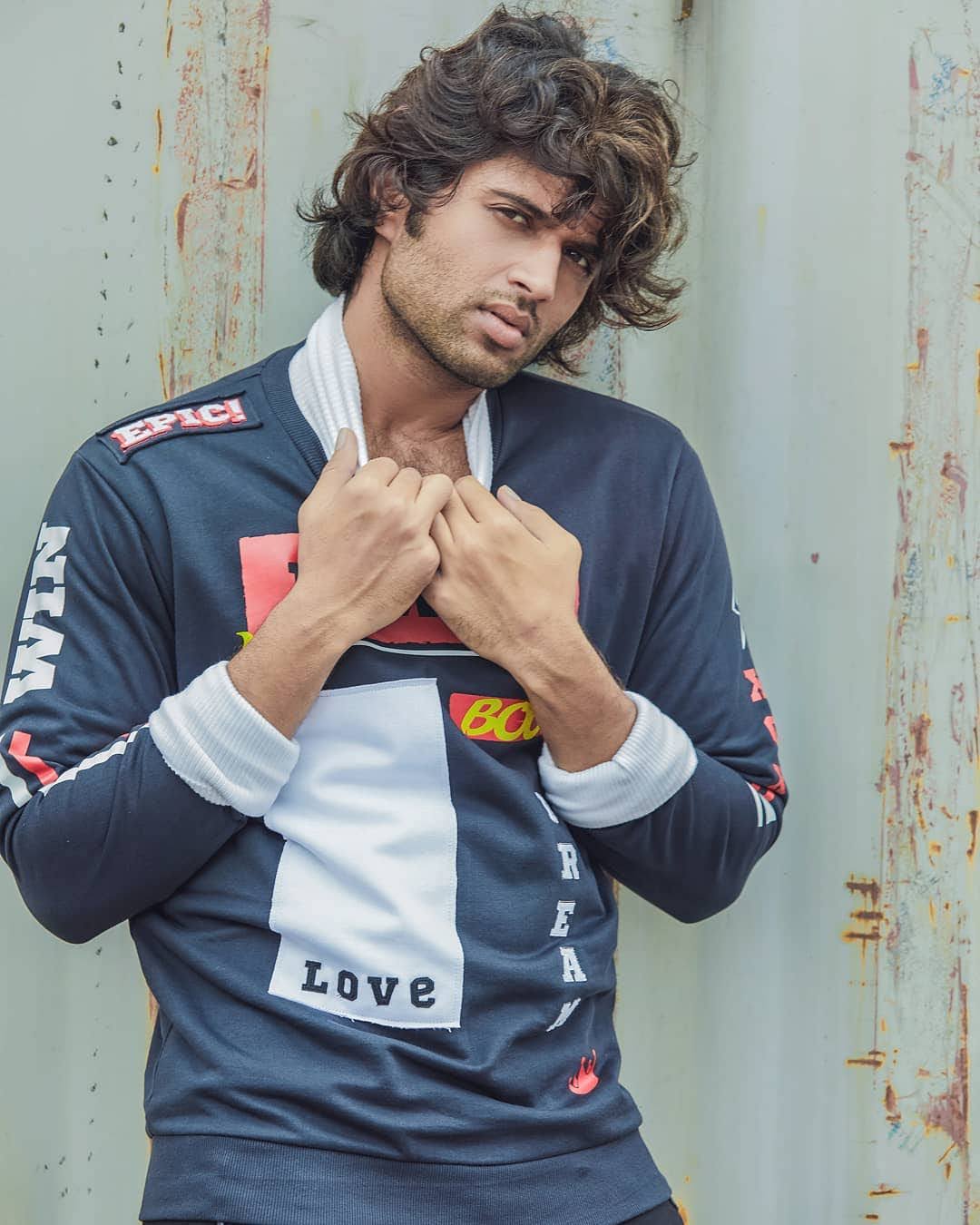 Vijay Deverakonda was born on 09 May 1989 to a Telugu speaking family in Achampet, Telangana, India. He is the first son of Telugu television director, Deverakonda Govardhan Rao and Deverakonda Madhavi. He has a younger brother, Anand Deverakonda who is also an actor in the Telugu film industry.

Vijay Deverakonda made his film debut by starring in Ravi Babu’s romantic comedy Nuvvila in 2011. After his first movie, he was also seen in 2012’s Telugu movie Life Is Beautiful where he had a small cameo role. Both films are successful at the box office, however, failed to give Deverakonda much recognition. Then, he was introduced to an assistant director at the time, Nag Ashwin, who later cast him in a supporting role for the 2015 movie Yevade Subramanyam alongside actor Nani. The film was produced by the daughters of Ashwini Dutt, a producer in the Telugu film industry. Priyanka Dutt backed him, and once the shooting started, Swapna Dutt signed him onto her company. The film went on to be a critical and commercial success, and Deverakonda won high praise for his diction, energy, and role in the movie.

As the main lead, his first film was Pelli Choopulu where he cast opposite Ritu Verma. The film went on to be commercially successful. His 2017’s Arjun Reddy gave him more popularity not in Telugu states but also in other states of South India. He later acted in several Telugu films such as Geetha Govindam, Mahanati, Taxiwaala, Dear Comrade, Ee Nagaraniki Emaindhi, and so on. 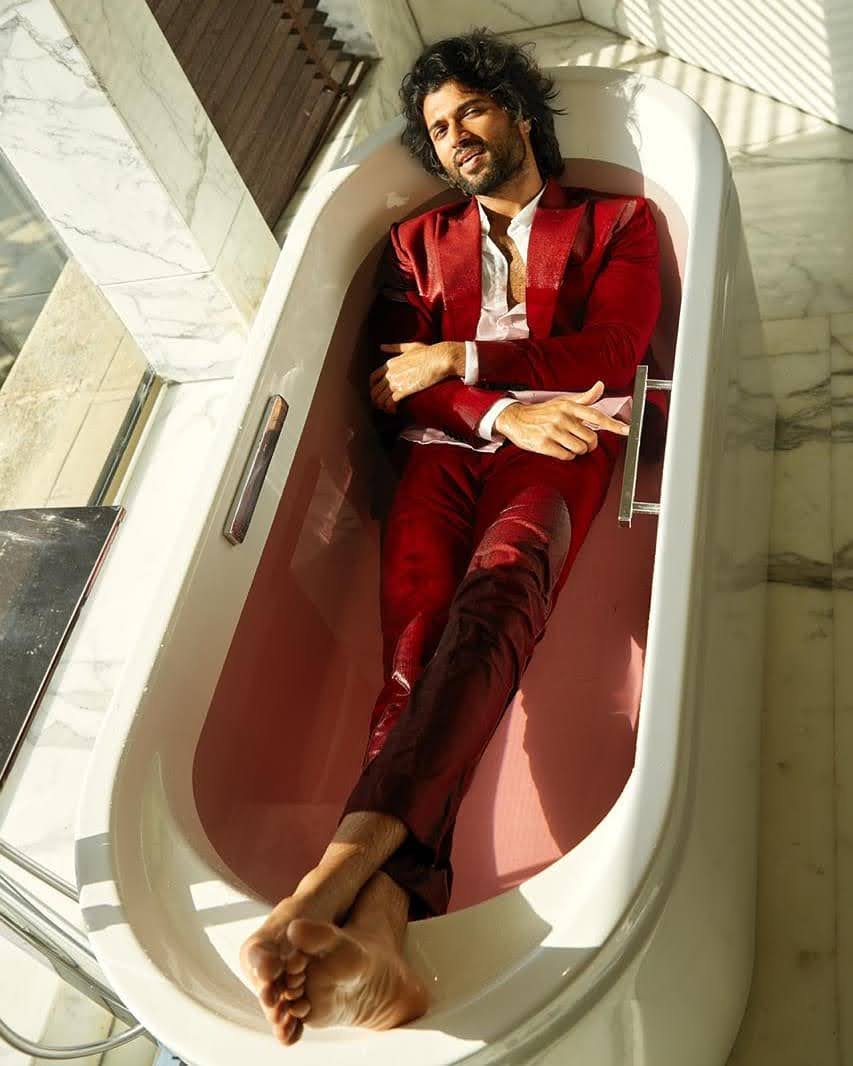 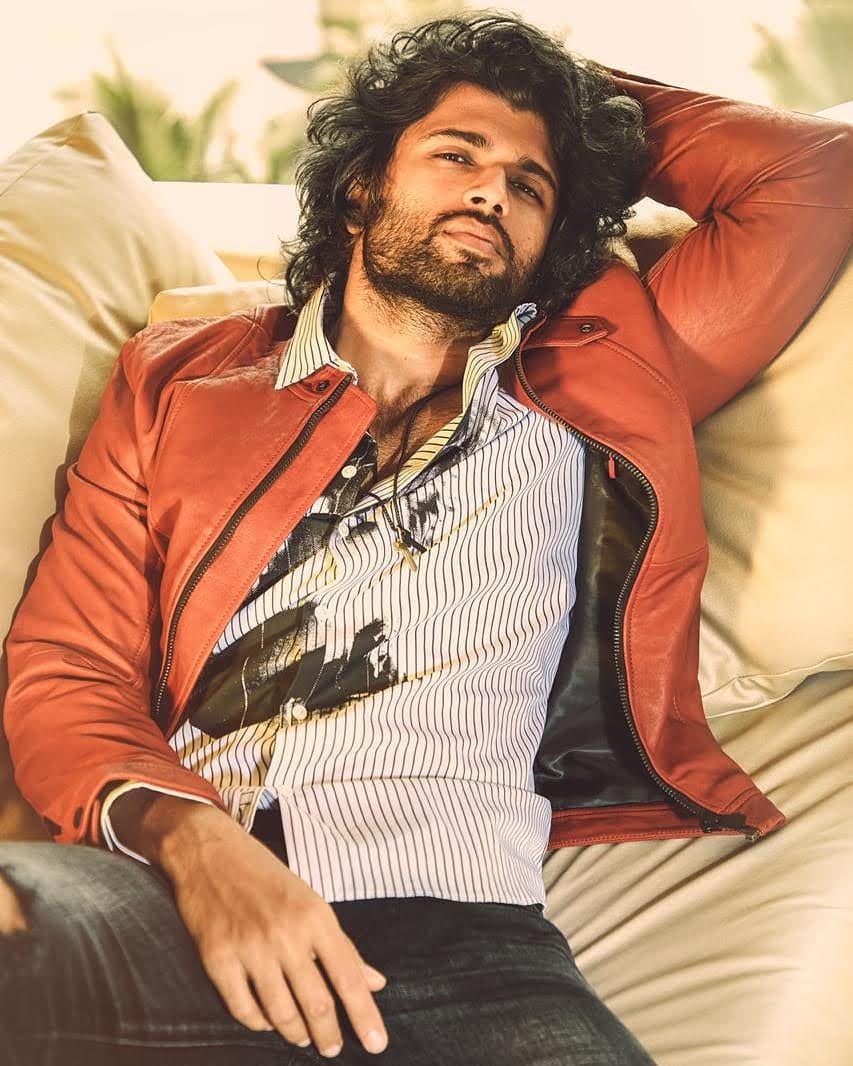