Urvashi Rautela is an Indian actress who predominantly works in Hindi film industry. Additionally, she also acted in Kannada and Bengali film industries. She made her big-screen debut with ‘Singh Saab the Great’ which released in 2013. Her second film was ‘Mr. Airavata’ Kannada movie alongside Darshan Thoogudeepa. 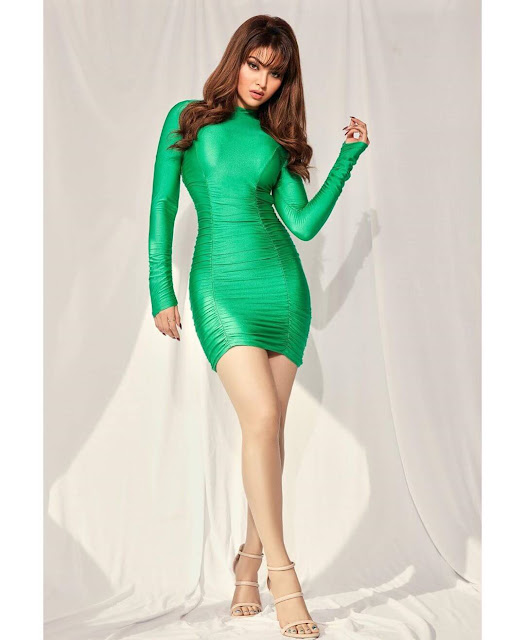 Urvashi Rautela was born on 25 February 1994 in Kotdwar, Uttarakhand, India. As of 2021, Urvashi Rautela’s age is 27 years. She is the daughter of Manvar Singh and Meera Singh. She has one younger brother and his name is Yash Rautela. Urvashi attended Bloomingvale Public School, St Joseph’s Convent Public school, and the University of Delhi until she finally got admitted to Hindu College.

At the age of 15, Rautela got her first major break at Wills Lifestyle India Fashion Week. She also won the title of Miss Teen India 2009. As a teen model, she was the show stopper for Lakme Fashion Week and she walked the ramp at Amazon Fashion Week, Dubai FW, Bombay FW and so on.

She made her debut as the female lead opposite Sunny Deol. Soon after, she delved into the South film industry and made her Kannada debut with Mr. Airavata alongside Darshan Thoogudeepa. Following she appeared in several Bollywood films and one Bengali film. She also appeared in a few music videos such as LoveDose, Laal Dupatta, Gal Ban Gayi and Bijli Ki Taar. 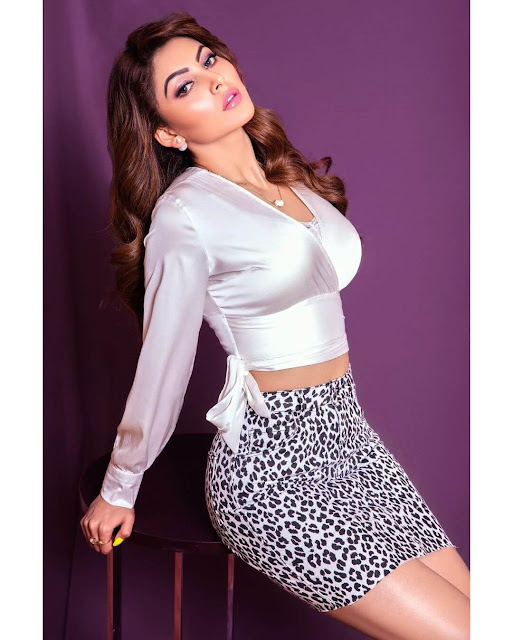 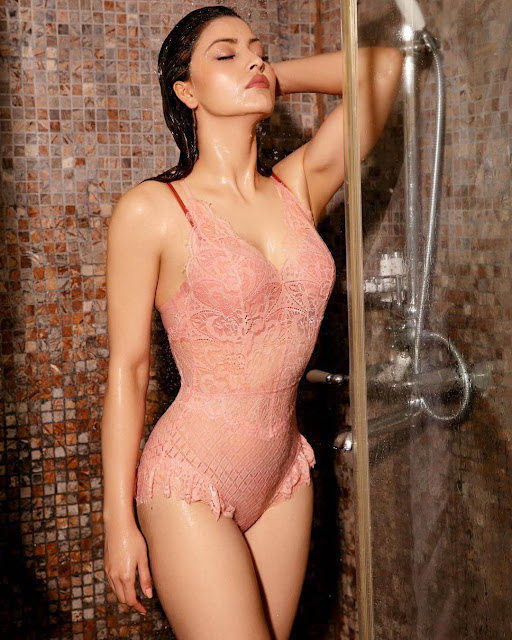 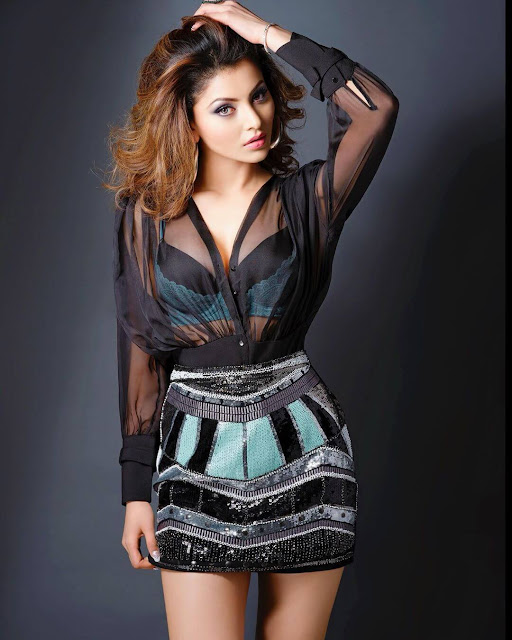 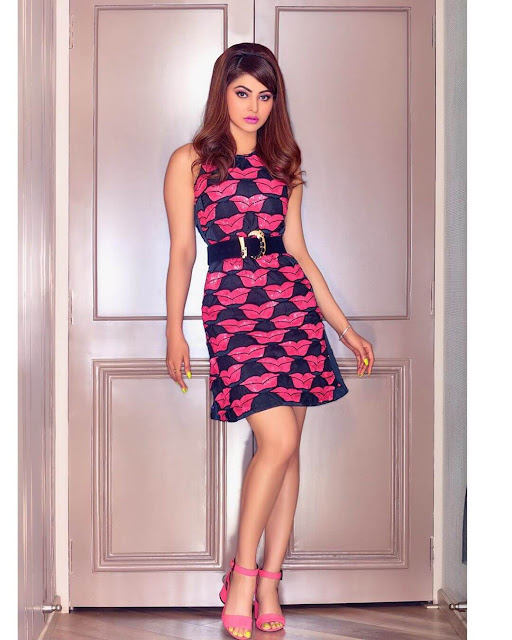 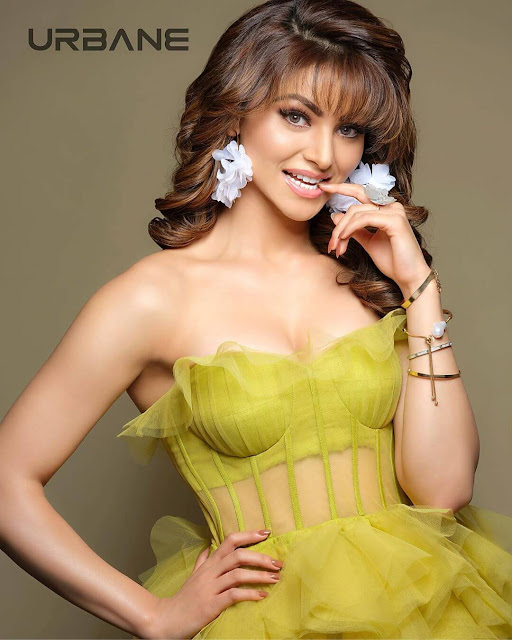