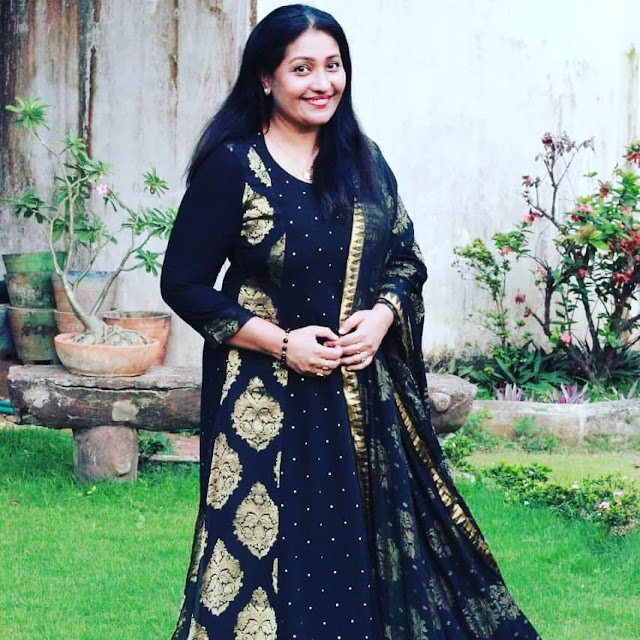 Thesni Khan was born on 05 April 1970 to a Kannada speaking family in Kochi, India. As of 2021, Thesni Khan’s age is 50 years. She is the daughter of AliKhan and Rukhiya. She studied in St. Antony’s H.S.S, Ernakulam. In her early days, Thesni used to assist her father during magic shows conducted on various stages. She later studied at Cochin Kalabhavan.

She made her big-screen debut with 1988’s Daisy Malayalam movie where she played a role of main lead Sonia’s classmate. She is active in the Malayalam industry since 1988. Other than featured films, she also appeared in several television serials and reality shows.