Teriya Magar is a professional dancer from Nepal. At the age of 15, she won two big dance titles in India named Dance India Dance (DID) Little Master Season 3. Teriya is famous for Dance India Dance (DID) Litter Master Winner. She is the first-ever Nepali girl who won such a big title from outside of the country. Born on 12 August 2002, Teriya hails from Rudrapur, Rupandehi, Nepal. As in 2021, Teriya Magar‘s age is 18 years. Check below for more deets about Teriya Magar. This page will put a light upon the Teriya Magar bio, wiki, age, birthday, family details, affairs, girlfriend, controversies, rumours, lesser-known facts and more. 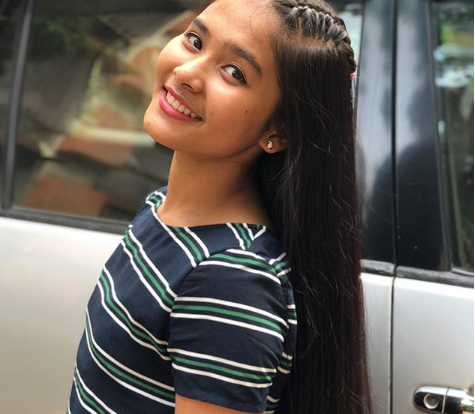 Teriya Magar is very passionate about the dance. She used to participate in a different dance competition. At the age of 7 years, she started to learn dance in Butwal. Her grandfather took to her for training from Rudrapur to Butwal. Teriya has successfully participated in a different national level dance competition. Khoji Prativako was the one in which she showed her talent and her dance potential. In this competition, she makes a place in the top ten competitors. Teriya is the winner of DID little master season 3 on 21 June 2014. After 2 years of winning DID little master, she participated in another dancing reality show in India named Jhalak Dikhhla Jaa season 9. She won this reality show on 21 January 2017. She also participated in Dance Champions but she was eliminated in the second round.

Check out other famous celebrities who hail from Rudrapur, Nepal.