Tara Khanna is the daughter of Munesh Khanna and Hena Khanna. Tara Khanna has a good rapport with Janhvi Kapoor, Khushi Kapoor and Varun Dhawan. As per the report, Tara Khanna might enter into the showbiz industry. Let’s find out more deets about Tara Khanna. 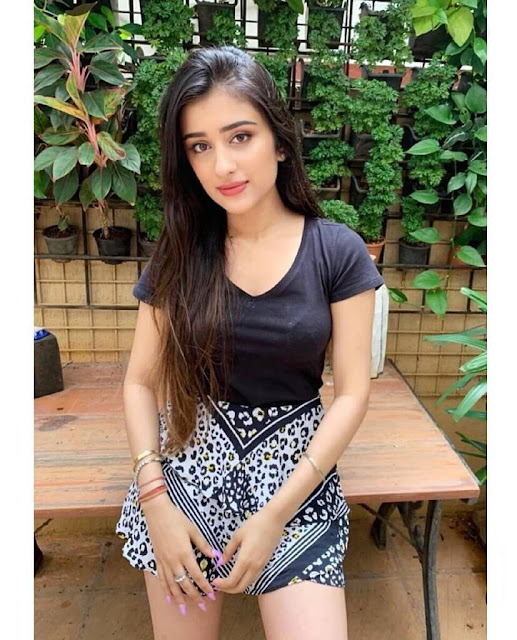 Tara Khanna was born on 1 April 1999 to Munesh Khanna and Hena Khanna. As of now, Tara Khanna’s age is 22 years. Tara Khanna did her schooling in École Mondiale World School, Mumbai and pursuing a college degree in London, United Kingdom. She has a good bond with Janhvi Kapoor, Khushi Kapoor and Varun Dhawan. She might enter into the showbiz industry soon. 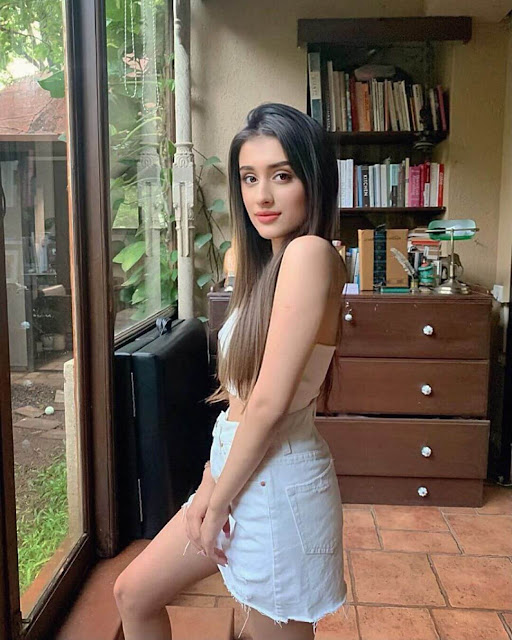 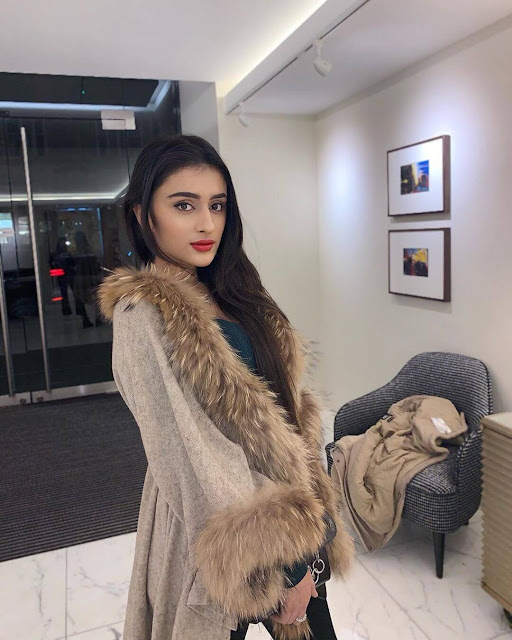