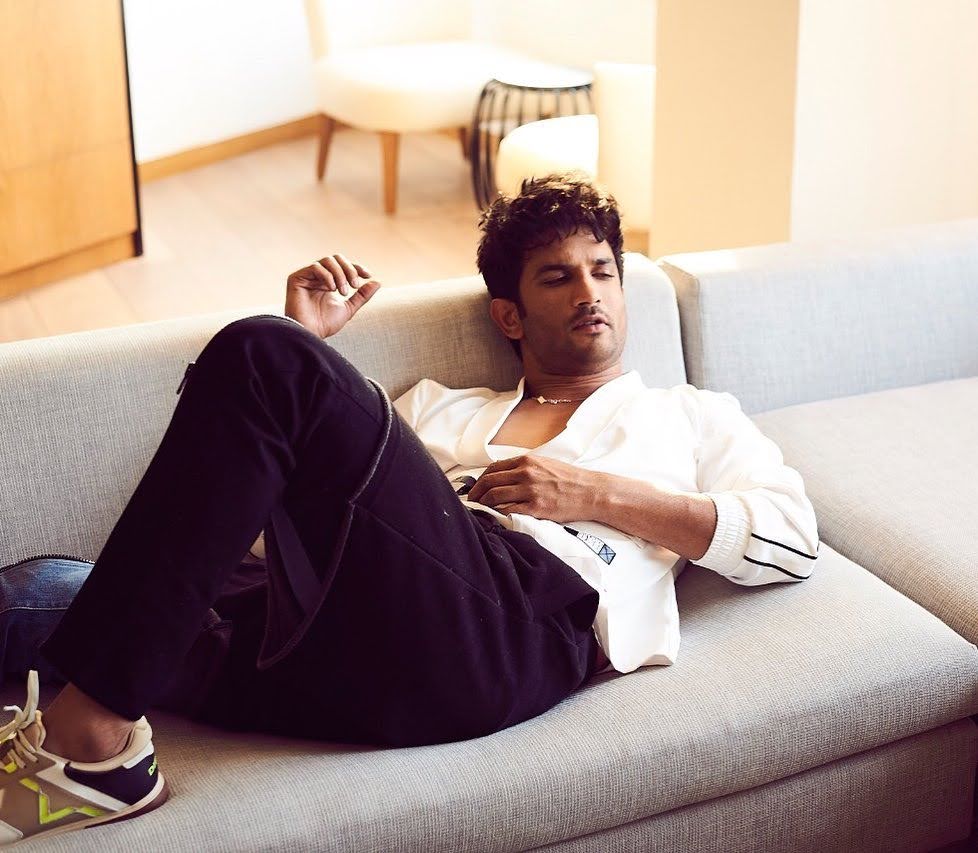 Sushant Singh Rajput was born in Patna. His ancestral village is Maldhiha in Bihar’s Purnea district. Rajput’s maternal ancestral home is in the village of Bornai in Khagaria district. One of his sisters, Ritu Singh, is a state-level cricketer. His mother’s death in 2002left Rajput devastated and it was in the same year that the family moved from Patna to Delhi.

Rajput attended St. Karen’s High School in Patna and Kulachi Hansraj Model School in New Delhi. According to Rajput, he had ranked seventh in the DCE Entrance Exam in 2003 and secured admission in the Bachelor of Engineering (Mechanical Engineering) class in Delhi College of Engineering. He was also a National Olympiad Winner in Physics. In all, he cleared as many as 11 engineering entrance exams, including that for the Indian School of Mines. After he started participating in theatre and dance, he rarely had time for studies, resulting in several backlogs which ultimately made him leave DCE. He completed only three years of the four-year course before dropping out to pursue an acting career.

Sushant Singh Rajput Careers:While a student at Delhi Technological University, Rajput enrolled in Shiamak Davar’s dance classes. To make a break into films, Rajput moved to Mumbai and joined Nadira Babbar’s Ekjute theatre group, which he remained a part of for two and a half years. During this time, he was featured in a TV advertisement for Nestle Munch, which became famous throughout India.

In 2008, the casting team of Balaji Telefilms saw Rajput’s personality and acting talent while he was on stage for one of Ekjute’s plays. Rajput auditioned for Abhishek Kapoor’s Kai Po Che! in 2013, and got selected. He cast along with Rajkumar Rao and Amit Sadh. His big breakthrough was 2016′ M.S. Dhoni: The Untold Story which was a biopic of Indian cricketer MS Dhoni. The film also starred Kiara Advani and Disha Patani in the pivotal roles. 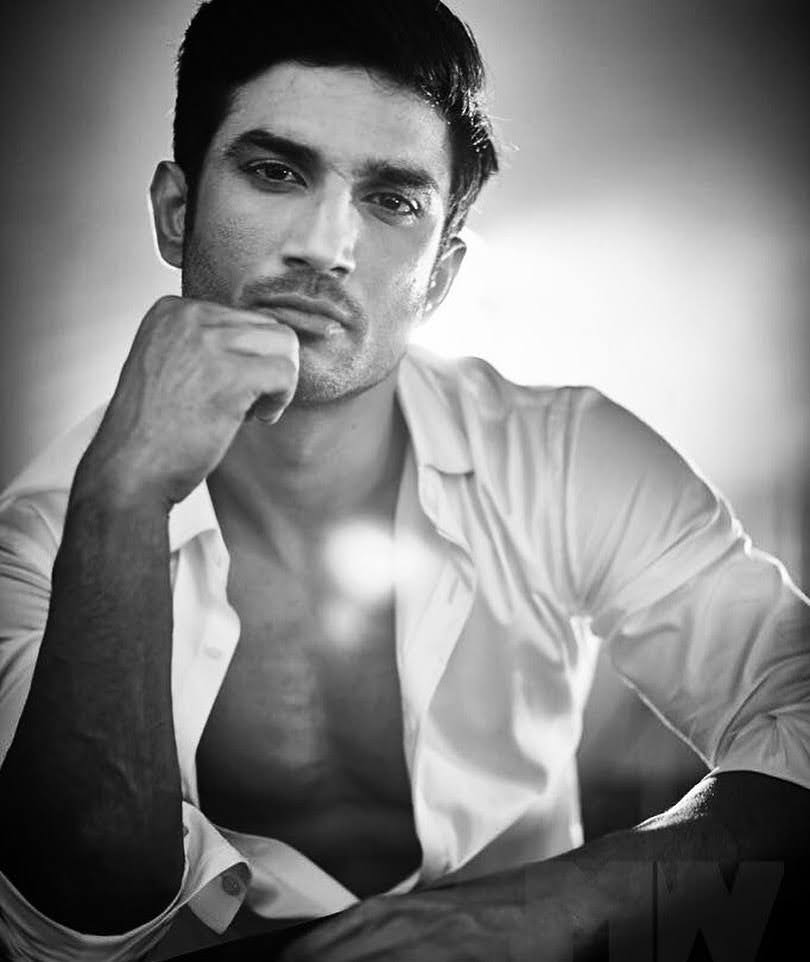