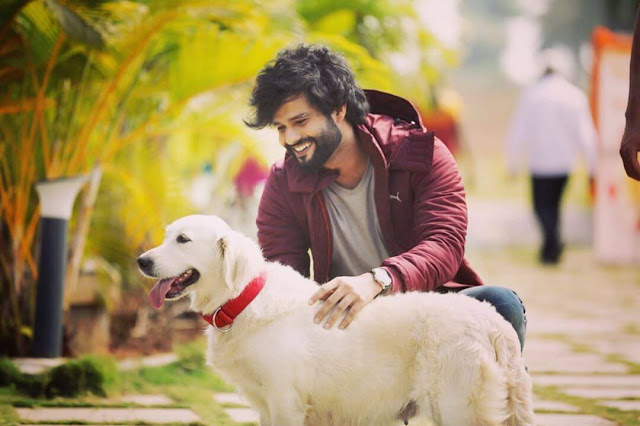 Suraj Gowda was born on 13 April 1988 to a Kannada speaking family in Mysore, Karnataka India. As of 2021, Suraj Gowda’s age is 33 years. He is the son of M A Prakash and Surekha V. He graduated computer engineering graduate from the VTU.

Suraj Gowdais a model turned actor started his career in the film industry after winning the Zee Kannada’s reality show Paradeshadalli Paradata in 2011. Suraj debut his film career with the art film Yenanthiya which released in 2013. He then appeared in Maduveya Mamatheya Kareyole (2016) which was produced under the banner of Thoogudeepa Productions.

In 2015, it is reported that he will be making a Bollywood film titled Adventure. Suraj Gowda will be turning writer as he penned his upcoming film Ninna Sanihake. Notably, he will also be directing the movie himself. The film marks the debut of late matinee idol Dr Rajkumar’s granddaughter Dhanya Ramkumar, who is paired opposite Suraj Gowda in the film. 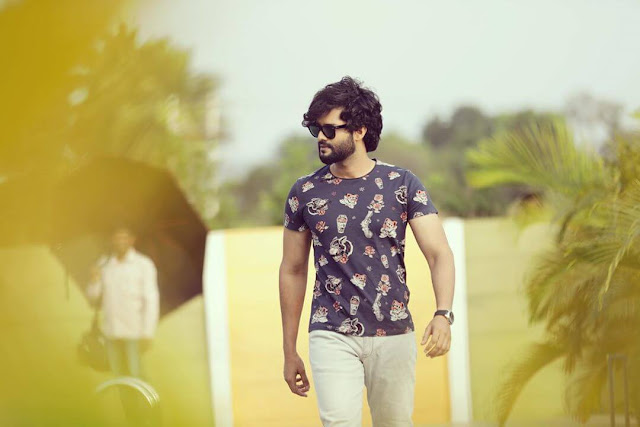 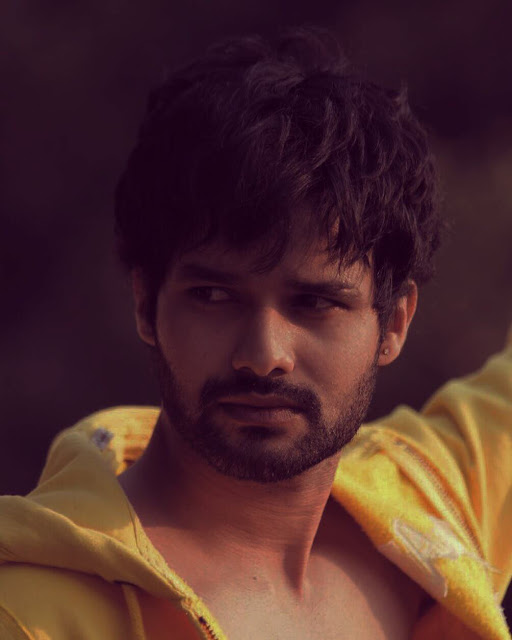 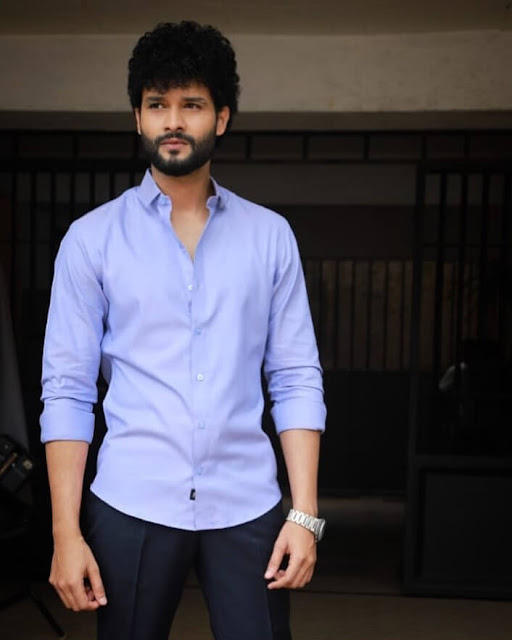