Storm Reid is an American actress. She made her film debut in the period drama film 12 Years a Slave, and received further recognition for role as Meg Murry in the fantasy film A Wrinkle in Time and as Sydney Lanier in the horror film The Invisible Man. Born on July 1 2003, Storm hails from Atlanta, Georgia, United States. As in 2021, Storm Reid‘s age is 17 years. Check below for more deets about Storm Reid. This page will put a light upon the Storm Reid bio, wiki, age, birthday, family details, affairs, boyfriend, controversies, rumours, lesser-known facts and more. 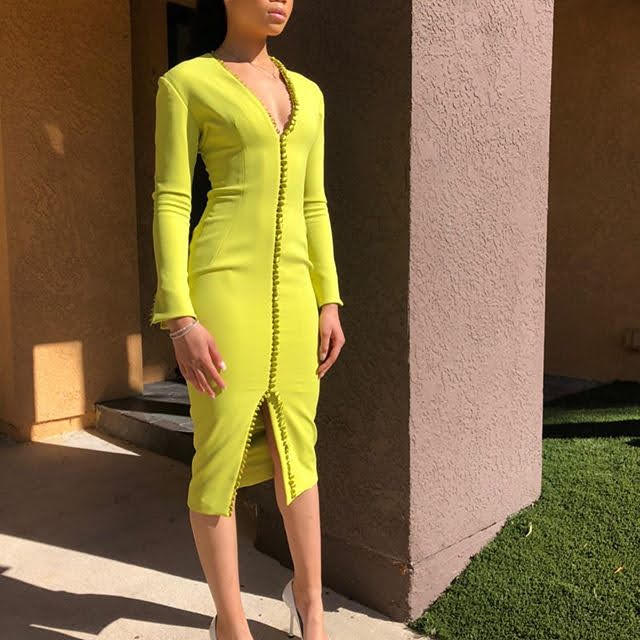 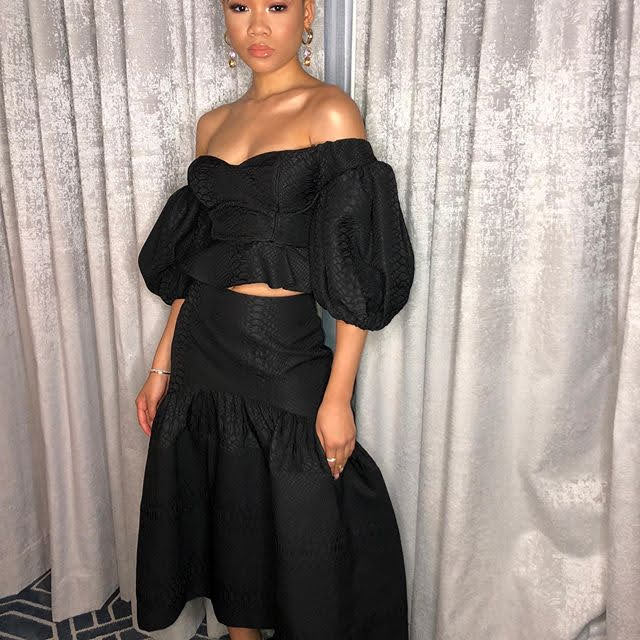 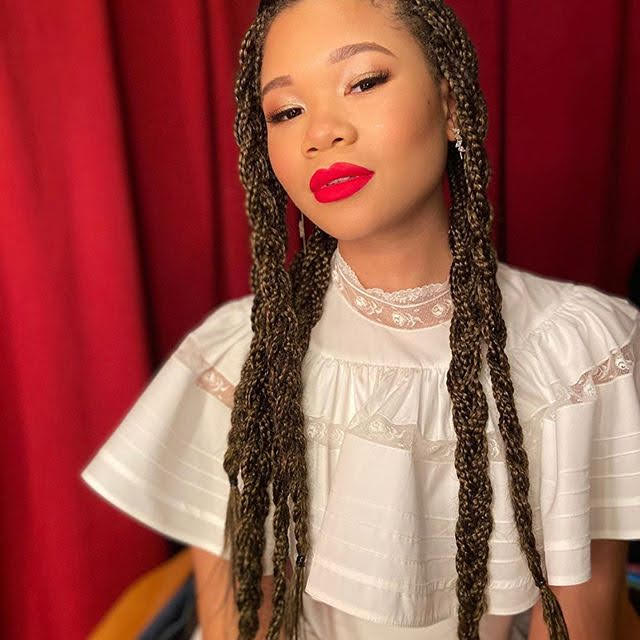 Storm Reid‘ birthday is on July 1 2003 and she hails from Atlanta, Georgia, United States. Storm Reid‘s father name is Rodney and her mother name is Robyn. She has one brother, Josh and has two siters Iman and Paris.

Initially notable for her childhood role as Emily in the acclaimed 2013 film 12 Years a Slave, she went on to play Abigail in the feature Killing Winston Jones and Sparkle in the film Santa’s Boot Camp. In 2016, she nabbed the lead role in the film A Wrinkle in Time. In 2019, she began starring as Gia in HBO’s Euphoria. She acted in a 2014 episode of the popular series Nicky, Ricky, Dicky & Dawn. 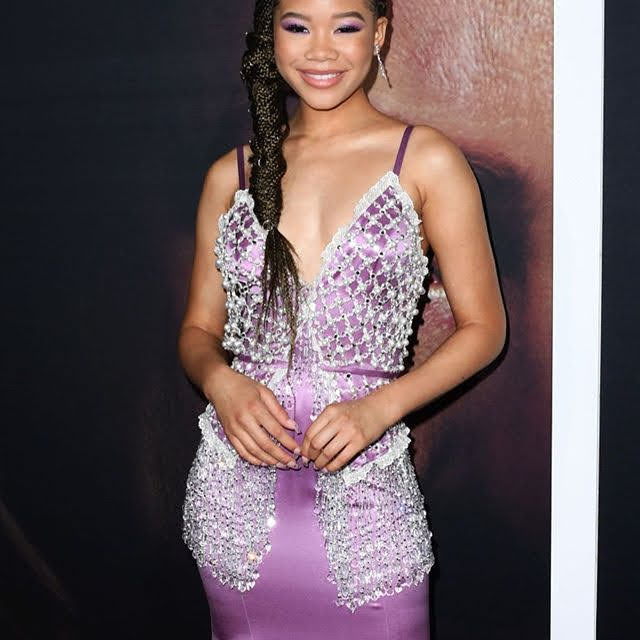 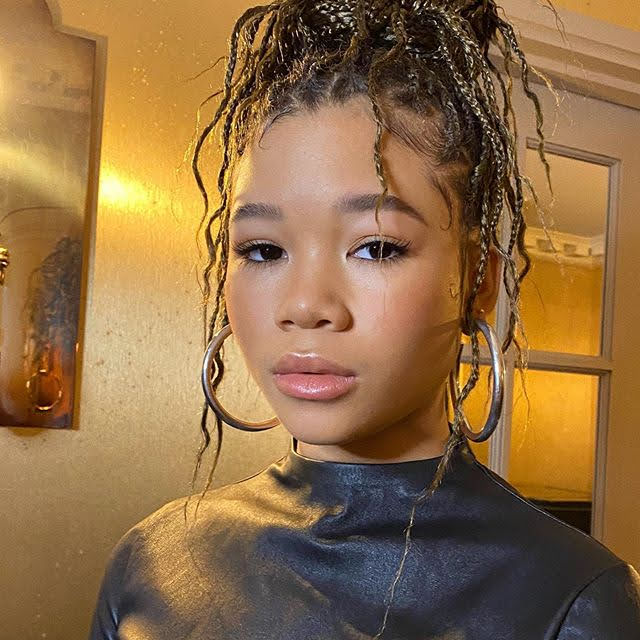 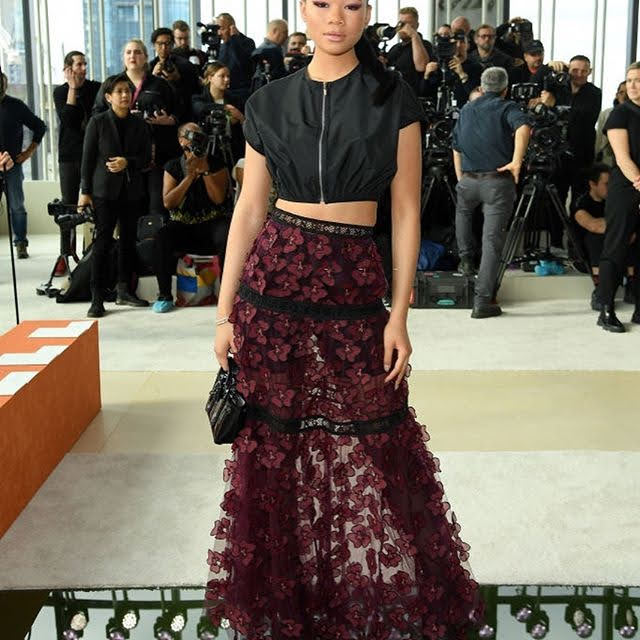 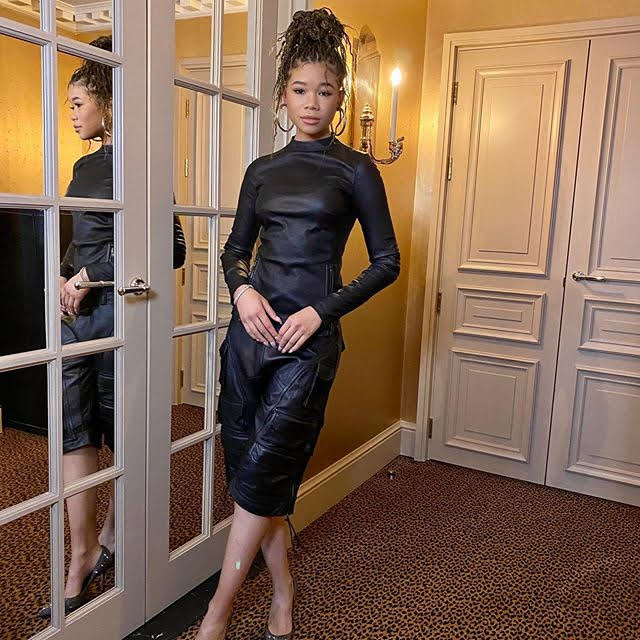 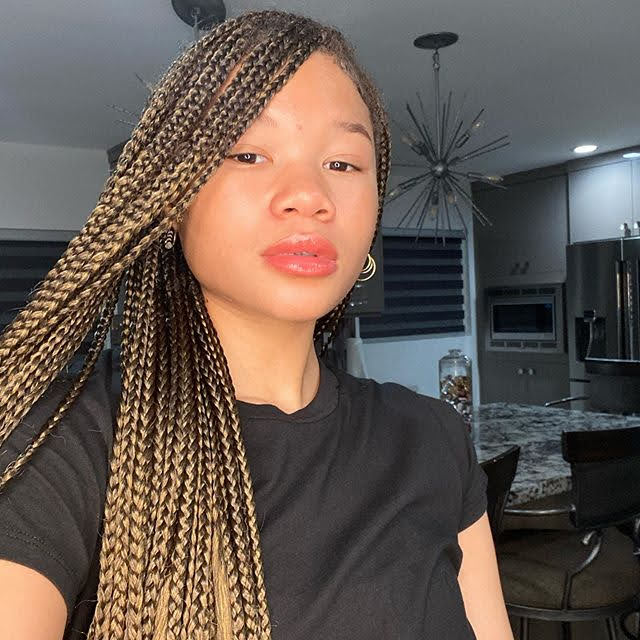 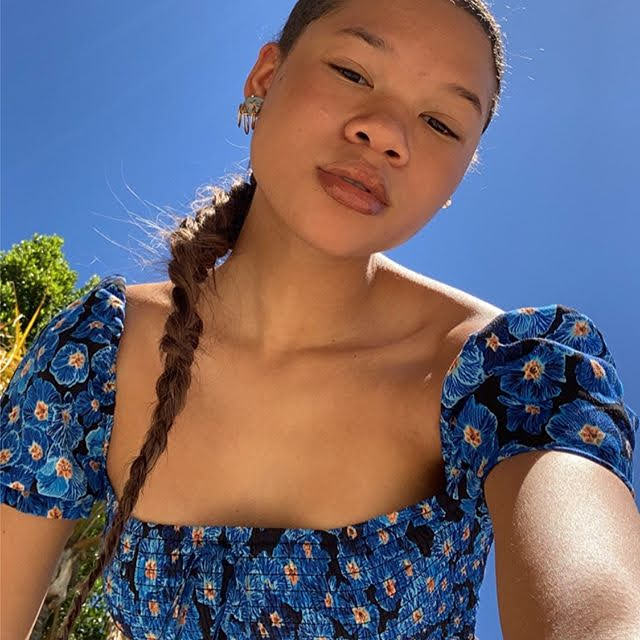