Smruthi Venkat is an Indian actress and model who works in the Tamil film industry. She made her big-screen debut in the 2018 Tamil movie Mouna Valai. The following year, she appeared in another Tamil movie, titles, Thandam which was her first breakthrough film. She will next be seen in Theerpugal Virkapadum Tamil movie. Born on 9 January 1994, Smruthi Venkat hails from Kerala and currently resides in Chennai, Tamil Nadu. As in 2021, Smruthi Venkat’s age is 27 years. Check below for more deets about the actress. This page will put a light upon the Smruthi Venkat biography, wiki, age, birthday, family details, affairs, upcoming movies, controversies, rumours, lesser-known facts and more. 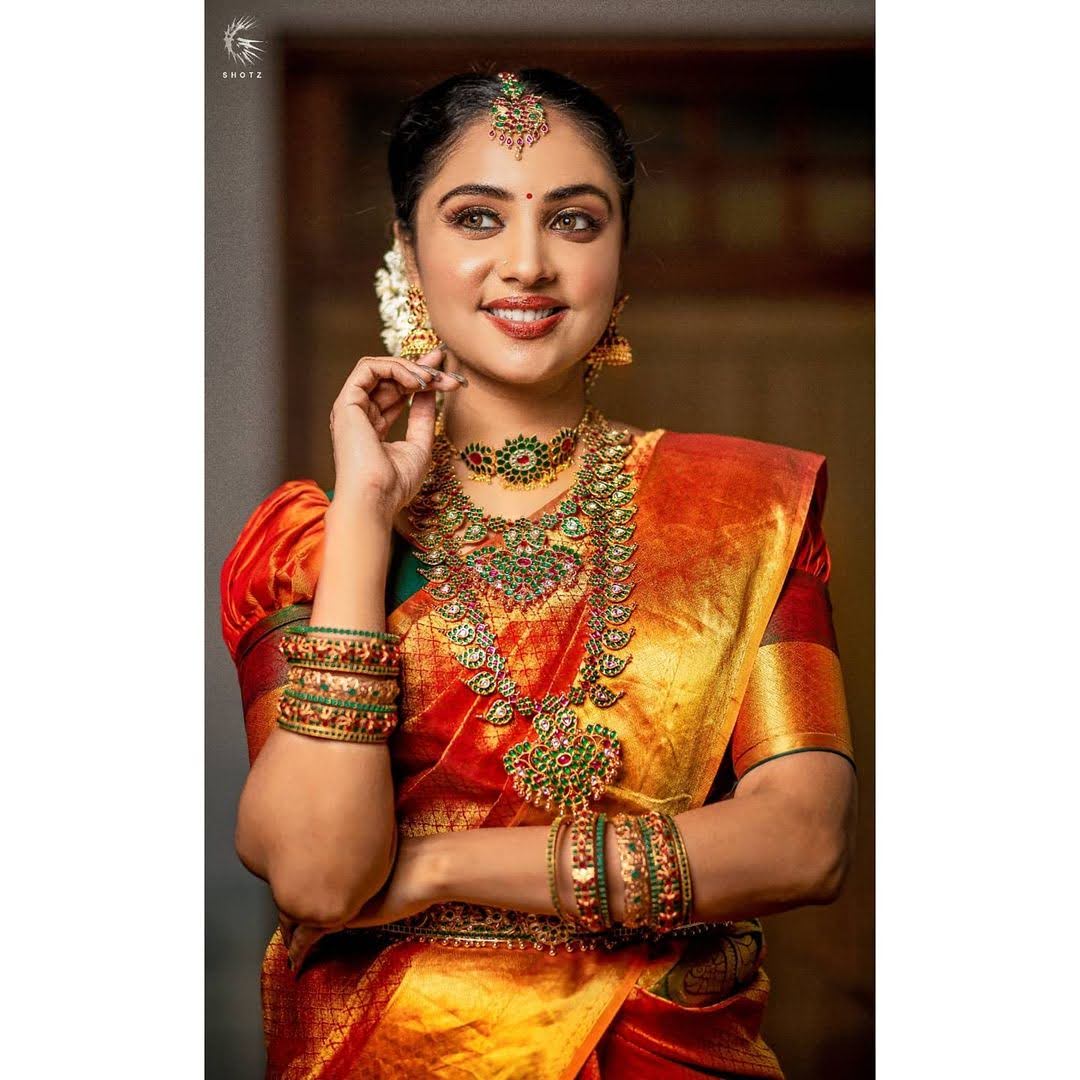 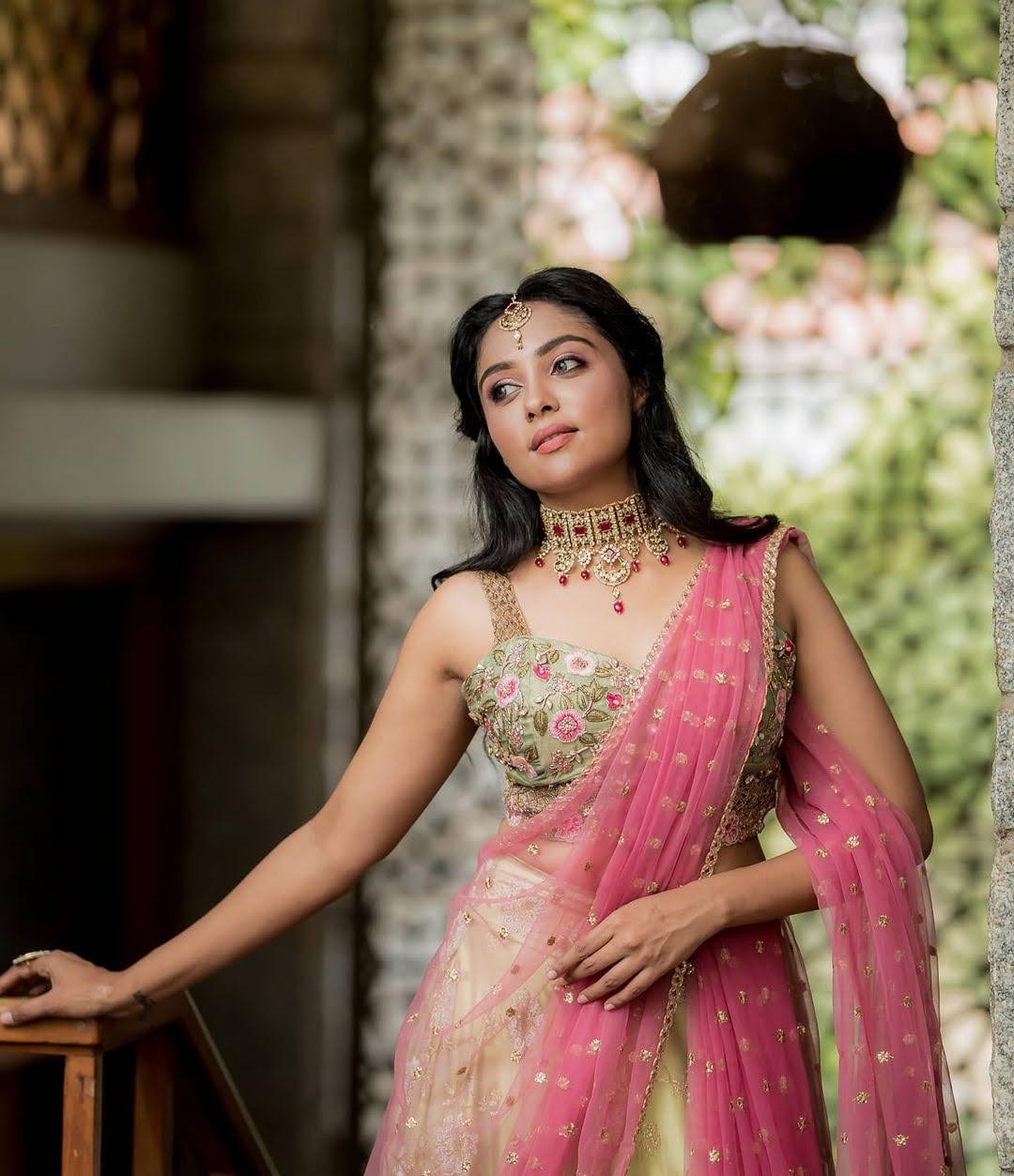 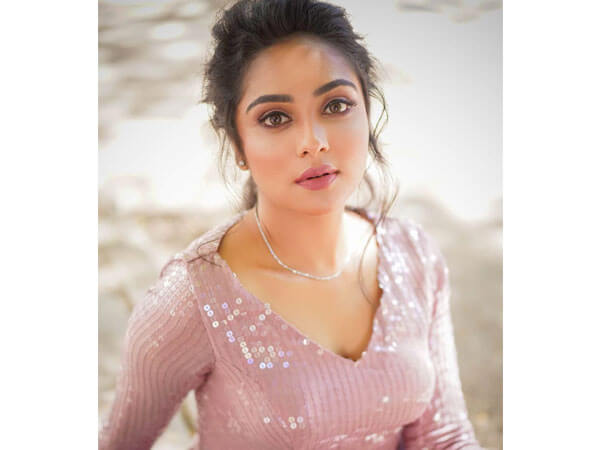 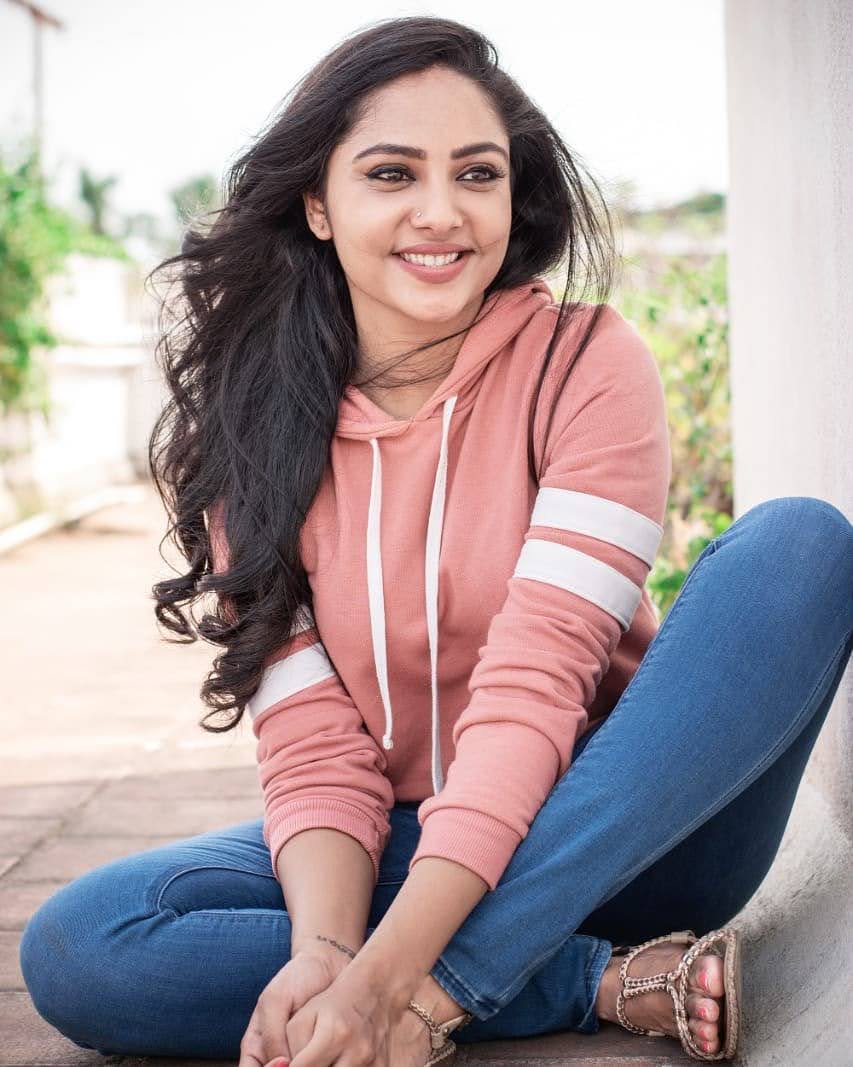 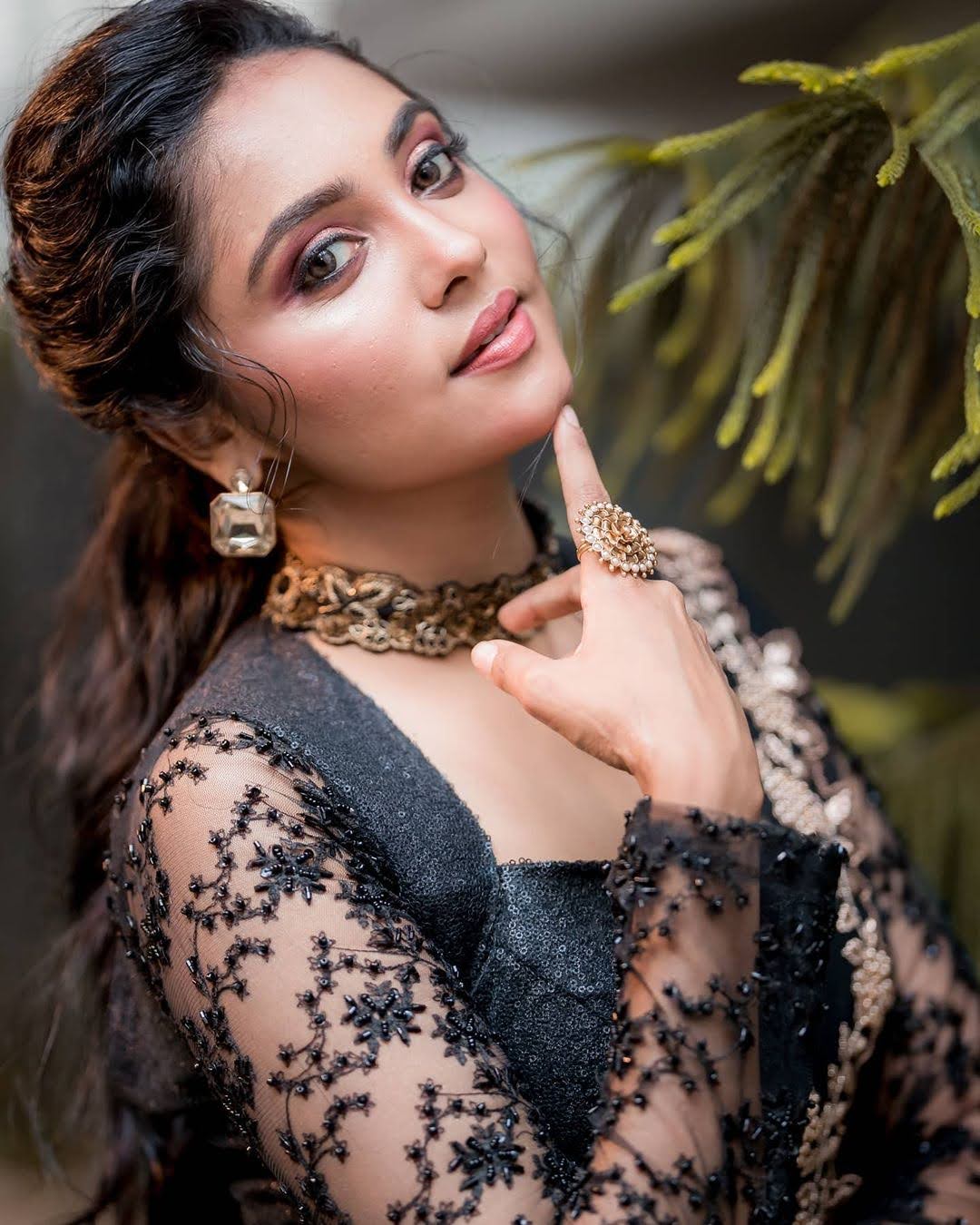 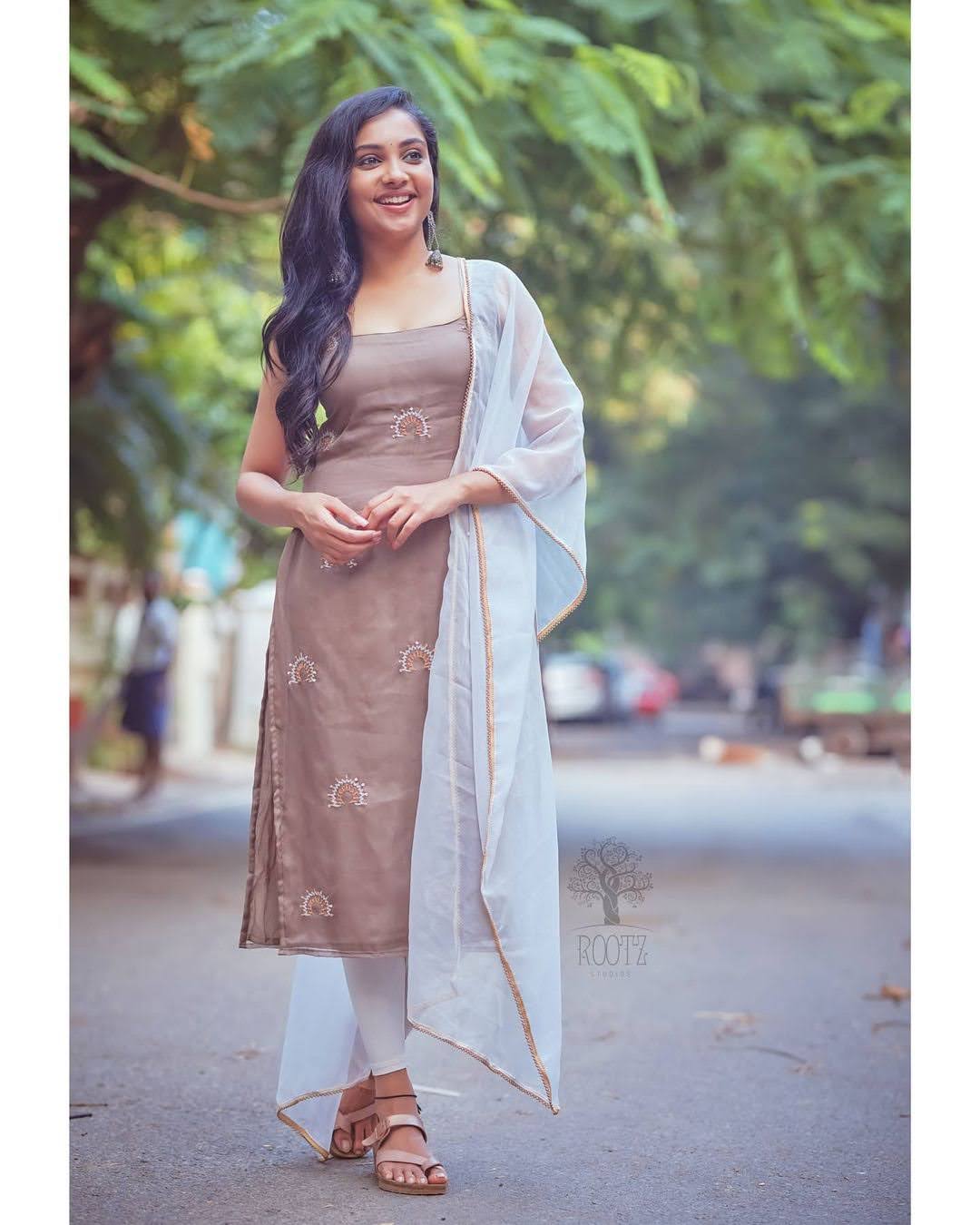 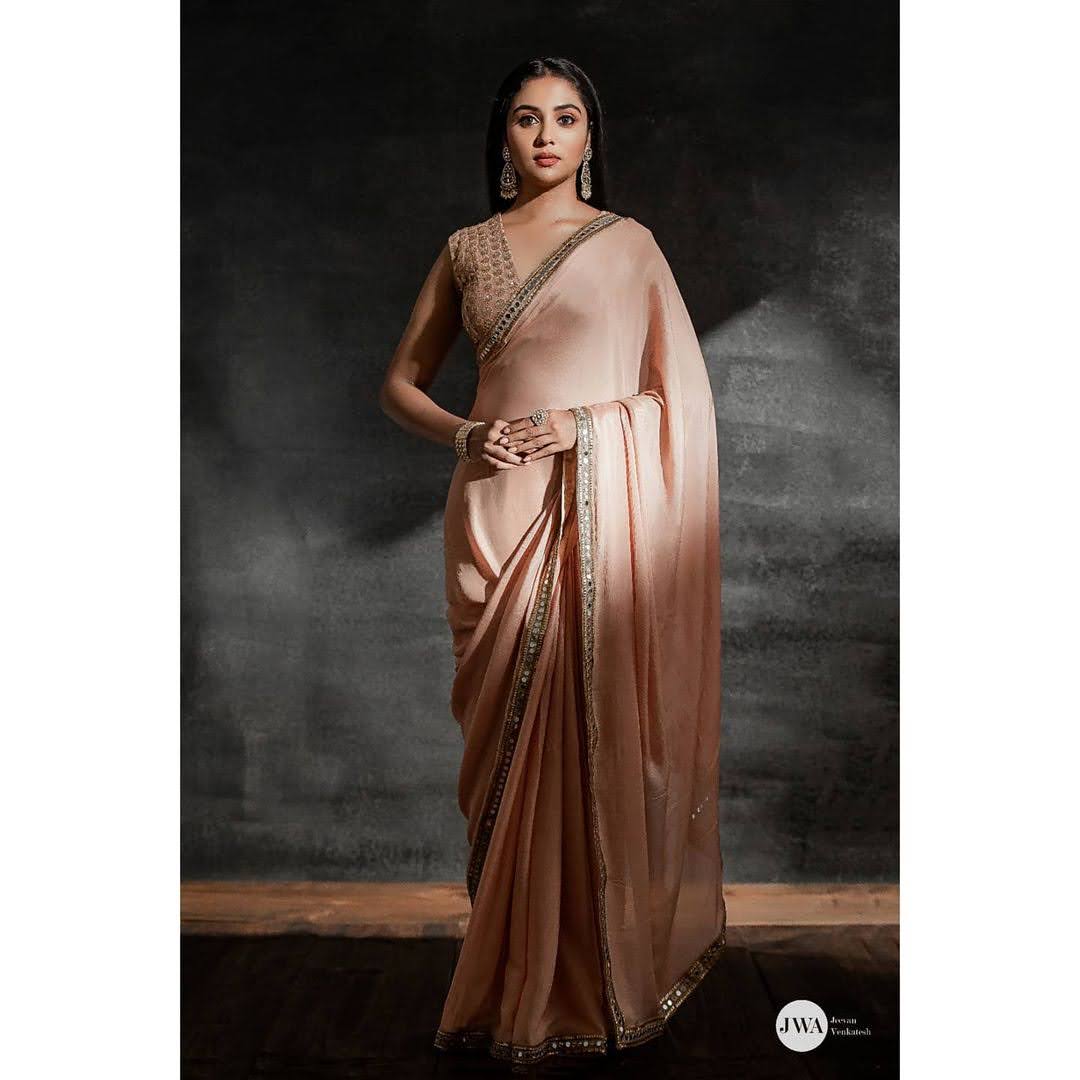